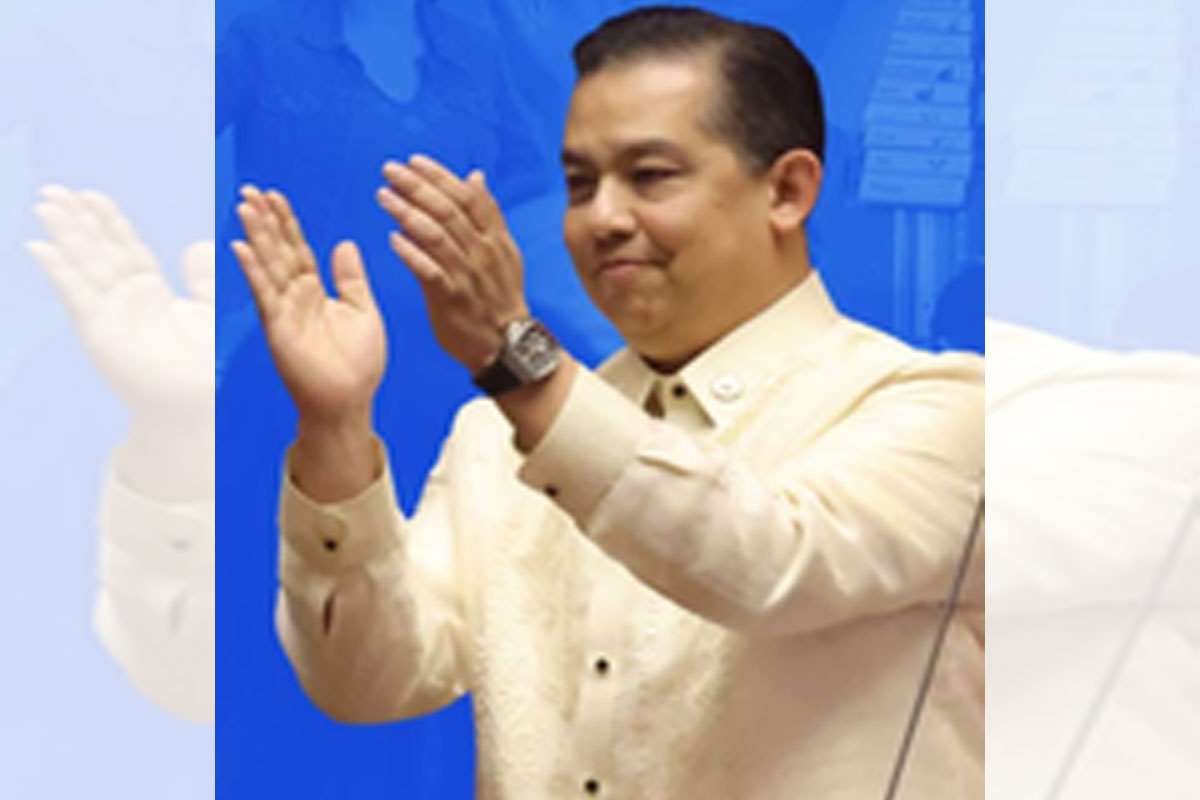 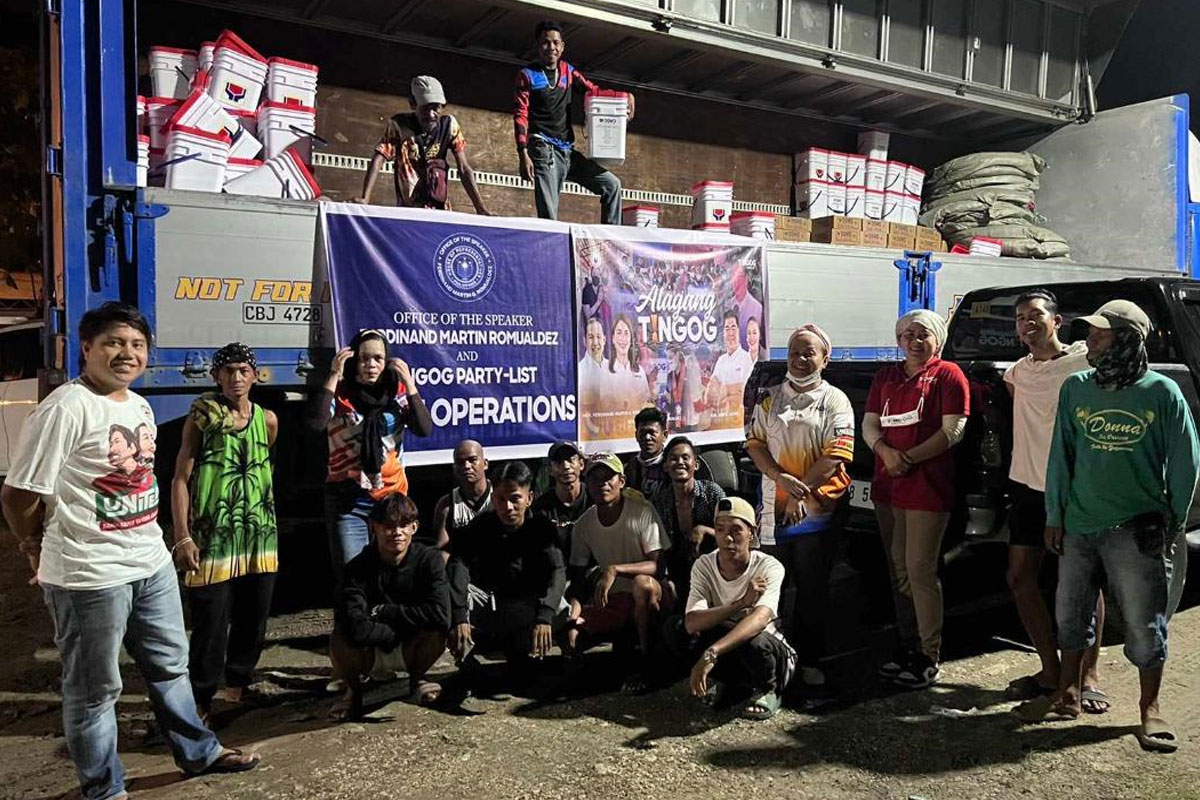 THE initial non-cash donations or donation in kind to the ongoing relief drive that was initiated by the House of Representatives via the Office of Speaker Martin G. Romualdez for victims of Severe Tropical Storm (STS) “Paeng” has reached P26 million.

The Speaker’s office revealed that as of November 1, the partial total value of donations in kind such as food items, blankets, and toiletries stood at P26,316,409.

“Marami pong salamat sa lahat ng mga mabubuting puso na tumulong sa ating relief drive. We need all the help that we can get, we already reached many affected families nationwide and we vow to bring the remaining aid to the affected families as soon as possible,” Romualdez, who represents Leyte’s 1st District, said on Wednesday.

This means that the cash and initial donations in kind–which poured in following Romualdez’s call on his social media Saturday–has hit over P75 million as of last Tuesday.

In partnership with Social Welfare and Development Sec. Erwin Tulfo, Speaker Romualdez earlier said that beneficiaries of the relief mission will also receive aid from the department’s Assistance to Individuals in Crisis Situations (AICS) program.

For days now, Batasang Pambansa Complex in Quezon City, the home of the House of Representatives, has served as a central sorting and repacking station for truckloads of relief goods and other items of necessity from the storm victims.

Last Monday, 150 boxes (1,500 packs) of relief goods, 80 bundles of bottled water, and 20 sacks of rice were sent by the House of Representatives to Cagayan and to be distributed by Rep. Joseph “Jojo” Lara (Cagayan, 3rd District).

On Tuesday afternoon, some 150 boxes (1,500 packs) of relief goods, 80 bundles of bottled water, 20 sacks of rice, one box of multivitamins, and one box of vitamin C were transported by the House employees-slash-volunteers to Paeng-affected areas in Camarines Norte.

Earlier, 100 boxes (1,000 packs) of relief goods, 80 bundles of bottled water, 30 sacks of rice, one box of multivitamins, and one box of vitamin c continue were sent to Cavite also as part of the Speaker’s relief drive.

Meanwhile, Tingog Party-list, in partnership with the Speaker’s office, facilitated on Tuesday afternoon the delivery of relief goods to the storm-stricken families of Maguindanao.

According to Speaker Romualdez, there are instances where the relief goods were procured and repacked locally in the affected area. This allowed for the faster delivery of the much-needed aid to the victims of the calamity.

Paeng struck the country during a break in the sessions at the House, meaning of the congressmen were at their respective districts. Their presence at their districts has allowed for better coordination on the ground in connecting with the Speaker’s relief drive.