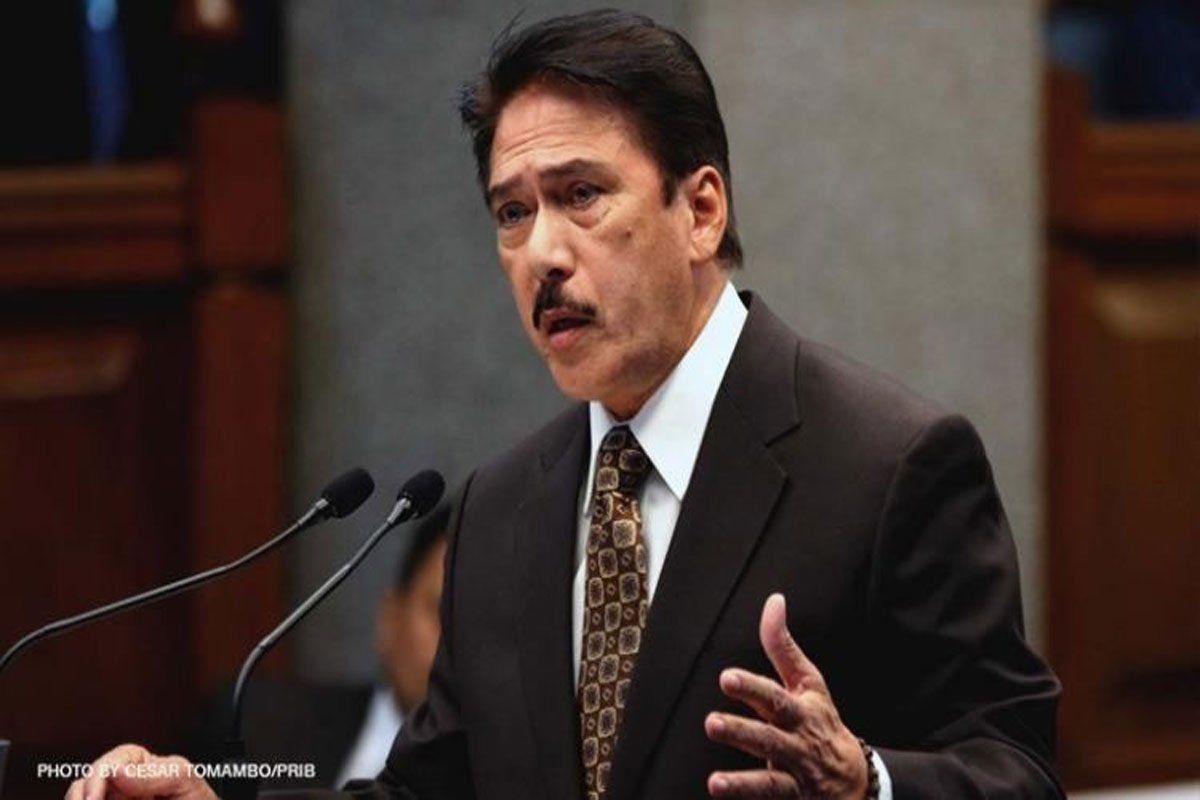 SENATE President Vicente ‘Tito’ Sotto III is inclined to run for higher office in the coming 2022 National Elections but stressed that this is not yet the right time to talk about politics.

Sotto, in a statement issued Monday said that there are groups that asked him to consider running for higher position in the government.

“Several people and even numerous groups have been approaching and asking me to consider running for higher office. I am still contemplating on the idea and I am weighing my options. I have yet to make a decision. I will have a better answer by the 3rd quarter of the year,” he said.

“Having said that, let me say that I am inclined to accept the challenge to serve the country for a different purpose other than law-making,” Sotto added.

The Senate President explained that he has been in the Senate for almost three decades, drafting, sponsoring and debating proposed laws to benefit the country and the Filipino people.

“As my term ends, I would like to pursue keeping an active role in government programs where I think my experience will be valuable, like in the fight against Drug Abuse and Illegal Drugs and how to arrest the malady,” he further said.