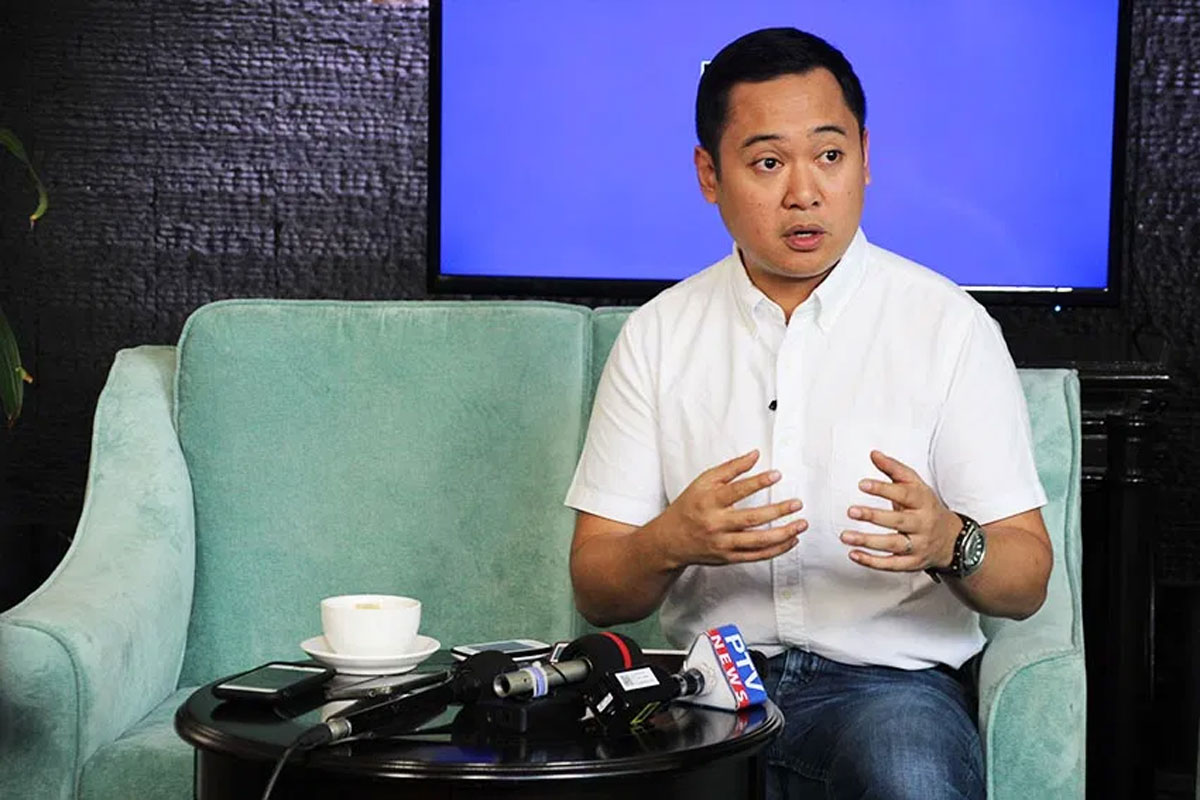 PWERSA ng Bayaning Atleta (PBA) party-list Rep. Jericho “Koko” Nograles has called on authorities to leave no stone unturned in their investigation surrounding the murder of Barangay Captain Roderico “Tata” Llubit of Barangay 9-A, Davao City evening of May 25, 2021.

“I want justice for my kapitan,” said the two-term congressman who grew up and lived in Barangay 9-A. “Our barangay became a model community mainly through the tireless efforts of Kapitan Tata Llubit. We shall remember that forever,” said Nograles.

Nograles said he felt “orphaned many times over” with the departure of Llubit. “Everyone knows that Kapitan Tata Llubit had always been a key Nograles ally from the time that he served as barangay kagawad until he rose to become of the most prominent barangay captains in the city owing to his fearless campaign against drugs and criminality, and for his no-nonsense leadership.”

“Moreover, Kapitan Tata Llubit was a fellow biker in the PBA party-list group who deeply loved sports,” Nograles also noted. “We shall miss him terribly.”

Nograles said he is calling on the top leadership of the Philippine National Police (PNP) and the Department of Justice (DoJ) to exert maximum efforts in having the murderers account for their dastardly act.

According to initial police investigators, Llubit was attacked inside his own residence at dinner time “by 2 to 3 men” who were armed with an Armalite. He died instantly.

“PNP chief Guillermo Eleazar must mobilize the Davao City Police Office, the Criminal Investigation and Detection Group (CIDG), and all other resources of the force to get to the bottom of the case,” said Nograles. “The Justice Department, through Secretary Menardo Guevarra, should also consider fielding the National Bureau of Investigation (NBI) to swiftly solve the Llubit murder.”

Nograles said the Llubit murder, if unsolved, would be a big blow to the administration’s war against criminality and illegal drugs.