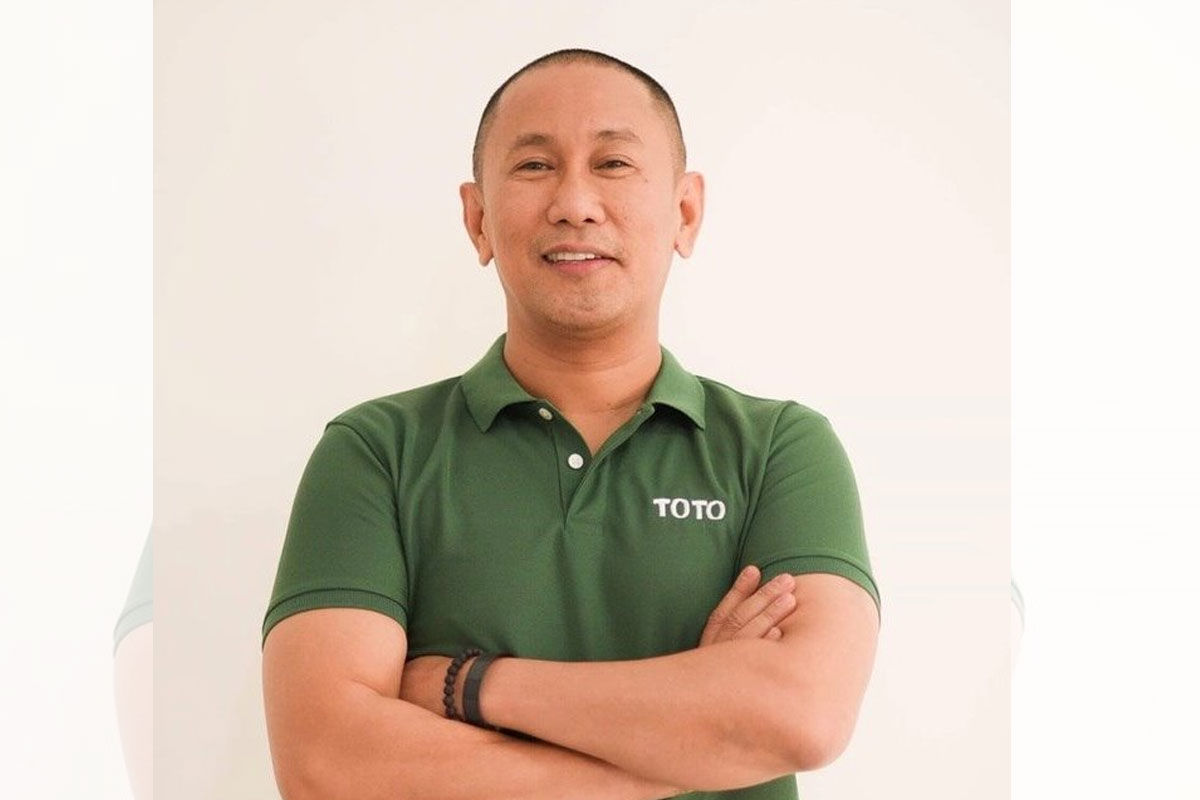 MAGUINDANAO Rep. Esmael “Toto” Mangudadatu has lauded President Rodrigo “Rody” Duterte for signing a law seeking to divide the Maguindanao into Maguindanao del Norte and Maguindanao del Sur to better serve the people of the province.

Mangudadatu was referring to Republic Act (RA) No. 11550 or the “Act Dividing the Province of Maguindanao into Two (2) Provinces, Namely: Northern Maguindanao del Norte and Maguindanao del Sur” which President Duterte signed into law.

Under R.A. 11550, Maguindanao’s two provinces will be in effect in time for the 2022 national and local elections, according to Mangudadatu, one of the key legislators who profusely advocated the creation of Maguindanao del Norte and del Sur.

Mangudadatu said that the main purpose behind the division is to effectively implement services and programs closer to the people.

He added that local government officials and employees can will more work effectively and focus on programs tailored to the interests of the constituents at best.

As principal author, Mangudadatu, together with Datu Roonie Sinsuat of District 1, and several legislators initially filed House Bill No. 6413 on February 27, 2020 at the House of Representatives and worked tirelessly to advance it to Senate and eventually to Malacañang.

“We experienced bumps on the road while we were pushing for this legislation. Some parties are not too keen on the division and attempted to place roadblocks to its fruition. However, we are just thankful that President Rodrigo R. Duterte made it all happen. We are also grateful particularly to Senators Francis Tolentino, Migs Zubiri and other senators who helped and saw our efforts,” Mangudadatu said.