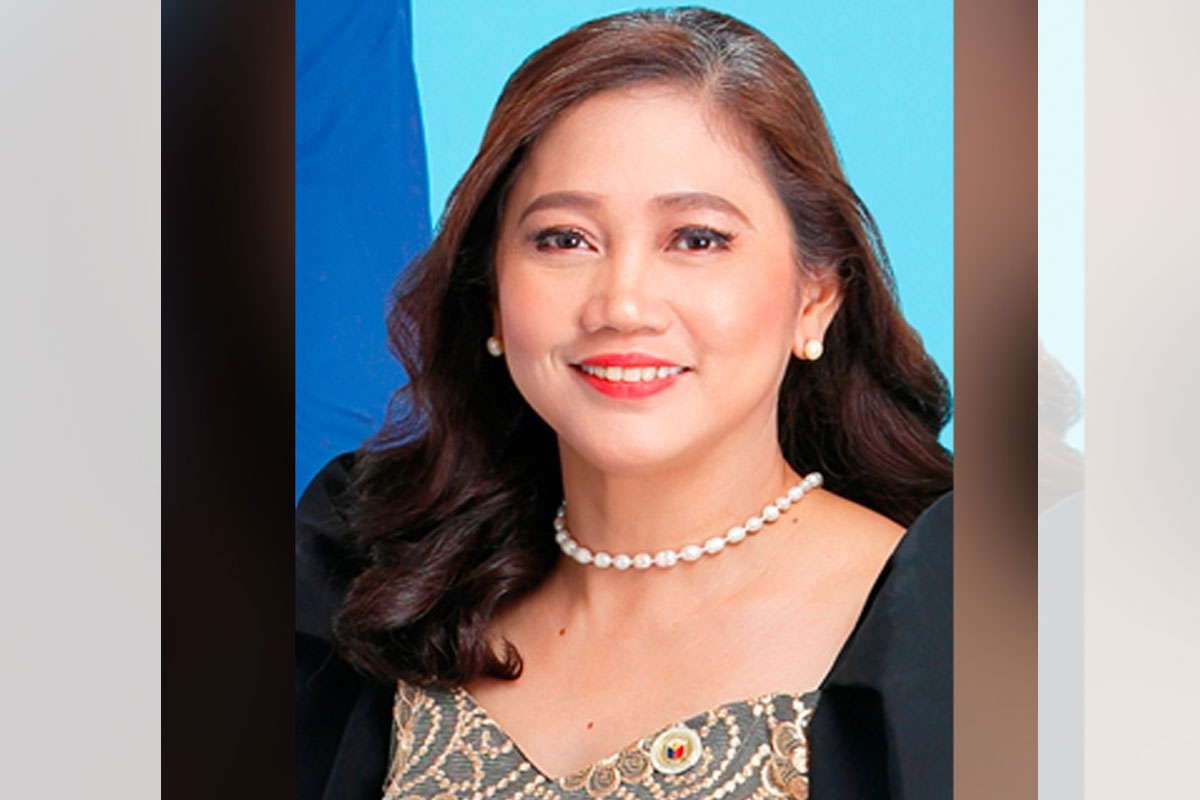 A party-list solon is appealing to the national government not to ignore solo parents’ demand for additional benefits.

Gabriela Representative Arlene Brosas expressed fear that due to the government’s austerity thrust amid foreign debt woes, the pending solo parents bill will be vetoed.

Brosas stressed that it is about time to grant the tax exemptions and additional benefits for solo parents, especially in this very difficult time.

“A struggling mom or dad can hardly make ends meet amid rising prices and lack of state subsidies,” she added.

The bicameral version of the measure transmitted to Malacanang seeks to grant the P1,000 monthly subsidy to indigent solo parents; 10 percent discount and VAT exemption on the child’s essential needs such as medicines and school supplies; and seven days parental leave for solo parents with at least six months of employment, from the current 1 year of employment.

The lady solon, one of the principal authors of the measure, is urging solo parents federations nationwide to step up the pressure on Malacanang to enact the Expanded Solo Parents Welfare Act.

“We have to make our voices heard. We must win this long and arduous fight to amend the current law so that the national government can help ease the economic burden of solo parents,” Brosas said.