SAN Miguel Corporation (SMC) marked a successful first year in its P1-billion initiative to revive the Tullahan-Tinajeros River System, with cleanup output breaching the 300,000-metric ton level to date. The continuous silt and solid waste extraction from the tributary is also seen to prevent major flooding in the cities of Navotas, Malabon, and Valenzuela during rainy season.

SMC president and chief operating officer Ramon S. Ang said that despite pandemic limitations, there has been no let-up in the company’s river cleanup operations and is now geared towards deepening and widening parts of the river to complement government’s flood mitigation measures.

The project is part of SMC’s sustainability initiatives and in support of the Department of Environment and Natural Resources’ (DENR) Manila Bay Rehabilitation project.

“We have been successful so far mainly because of the guidance of the DENR and the Department of Public Works and Highways (DPWH), as well as the support of our local governments and other stakeholders. Our learnings from the Tullahan project will allow us to work even more efficiently and effectively in our other major river rehabilitation projects,”Ang said.

Following completion of sections that include Barangay Bangkulasi and Tanong in Navotas City, the cleanup team is currently operating in Barangay Longos in Malabon City.

The project team has also started cleaning and widening the river section located between Marulas, Valenzuela and Potrero, Malabon last April to help mitigate flooding in the area.

“Even during the rainy season, our dredging teams will continue their operations to ensure that the Tullahan river will have greater capacity to receive flood waters from adjacent areas, particularly during typhoon season,” he added.

As of June 28, a total of 301,695 metric tons of silt and solid waste have been removed from the first 11.5-kilometer section of the river from Manila Bay in Navotas to Potrero in Malabon and Valenzuela cities. For this section, the target dredging output is 1 million metric tons.

“For this section, we expect to the get the job done in three to four years. With added equipment and personnel, our operations have improved significantly and we are happy to see the immediate results in the reduction of major flooding,” he said.

A study published by scientific publication OurWorldinData.org last May names the Tullahan river as one of top Philippine rivers polluting the oceans with plastic wastes. Our World in Data is a collaborative effort between researchers at the University of Oxford and UK-based non-profit, Global Change Data Lab.

“The recent report that the Tullahan and the Pasig rivers are the major sources of plastic that end up in the ocean gives our efforts a greater sense of urgency and importance. Apart from flood prevention, our other goal is to be able to reduce the amount of waste that ends up in the Manila Bay via these tributaries, and are now threatening marine life and traditional fishing grounds,”Ang explained.

Meanwhile, SMC is also working with DENR and DPWH to finalize the permits and dredging plans needed to commence the five-year program to dredge the 27-kilometer Pasig River.

The Pasig river program, which was launched recently to support the government’s earlier efforts to revive the river, aims to extract 50,000 metric tons of solid waste monthly or 600,000 metric tons annually. Given the enormity of the task, SMC has since doubled its original budget for the project of P1 billion, to P2 billion.

Ang revealed that aside from similar equipment used in the Tullahan river dredging, the company has invested in special equipment for the Pasig river.

These include a cutter suction dredger; large, 800-metric ton hopper barges, 45-ton backhoes on a special barge, and a weed harvester to remove any floating garbage and water hyacinths. 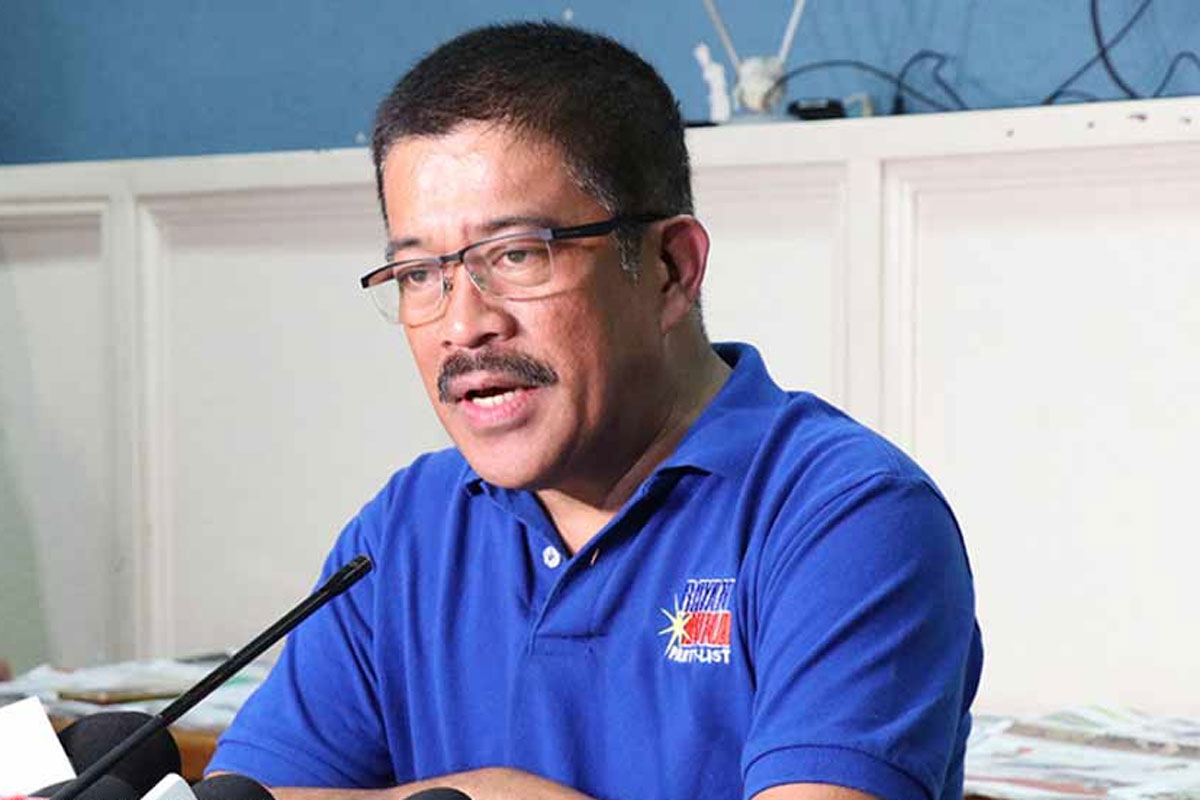