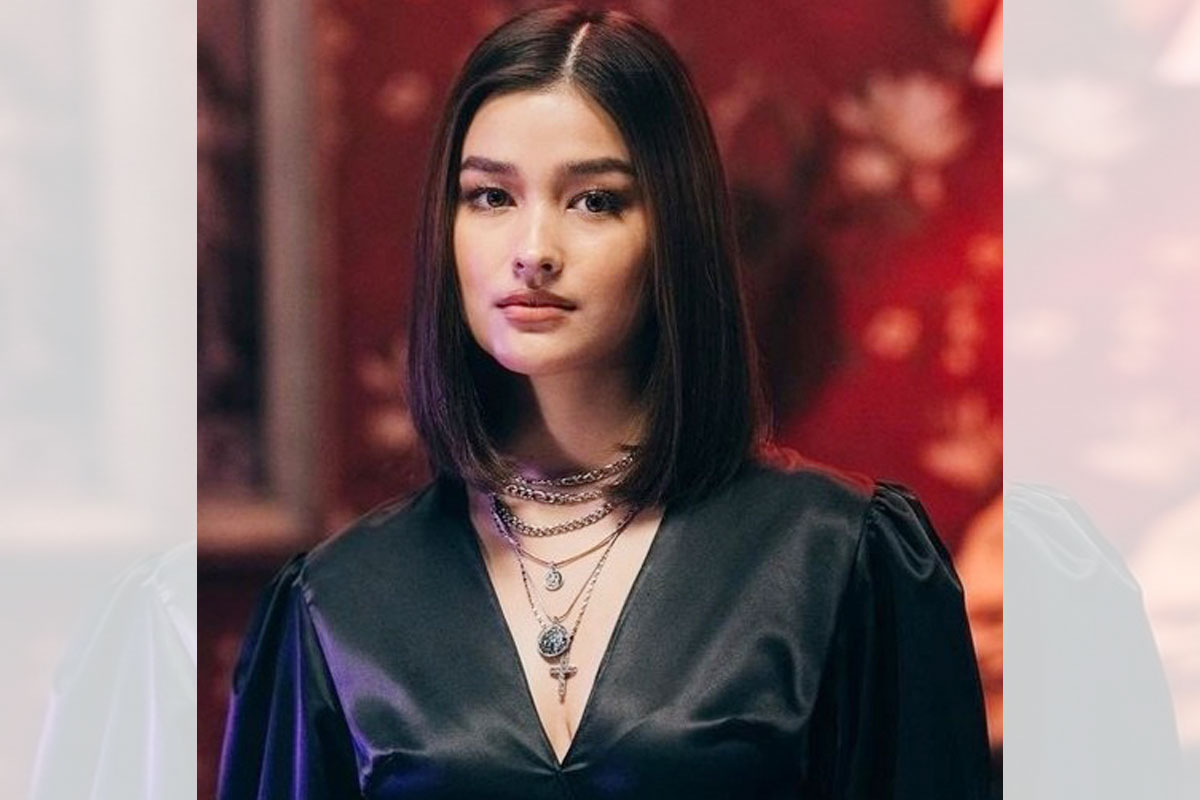 “I try not to think about it too much and I try not to pressure myself into thinking that I need to really make it and represent the Philippines so hard,” pahayag ni Liza sa recent interview sa kanya ng CNN.

“Of course, being Filipino is a huge part of who I am and something that I’ll always be proud about.

“But my priority now is just really focusing on my acting and honing my talent and skill in hopes that people will recognize me as a global actress and artist and will respect me for my craft,” dagdag niya.

“One thing that I noticed about American productions compared to Filipino productions is it’s a very collaborative process between all the different departments that are working in production.

“So, from like, make-up to wardrobe to hair to the actual production team the men working like the cameras and stuff like that, and the directors, they all come together to make the film what it is as opposed to like, what I’m used to in the Philippines is usually the producers are the ones that gives the direction to everybody and they kind of come together and work on the vision of the producers.

“In America, everybody has like the liberty and the creative freedom to kind of put in their own like little, like special idea of what they… how they can contribute to making the scene better which is really fun,” pahayag ni Liza.

Maging ang direktor niyang si Zelda Williams ay very collaborative. “Before we go into scenes, she’s always asking me like how I think I should portray my character,” aniya.

“Everything has been carefully planned out months ahead, and so we know exactly what we are doing on what days ahead of time even before we start production. And so more or less, I can plan out my days and my week in advance,” saad pa ng aktres.