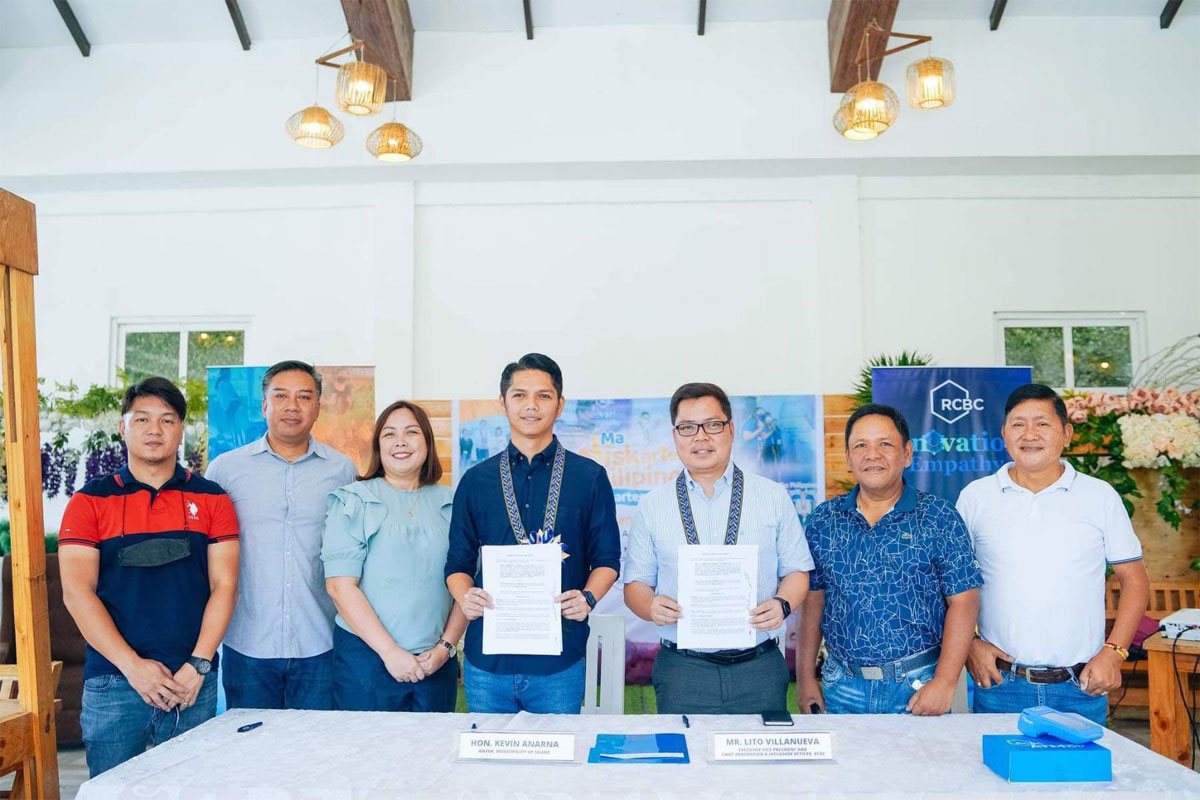 A few weeks before his official assumption as the newly-elected Chief Executive of Silang, Mayor Kevin Anarna seals a collaboration with RCBC, “Asia Money’s Best Digital Bank” for the last two consecutive years, to bring “DiskarTech App ng Masa” to his constituents.

According to Mayor Anarna, the advocacy of RCBC to promote financial inclusion through its “Madiskarteng Pilipino #KasamAsenso” campaign is very timely and relevant as he sees it as a way to help Silangueños keep up with modernization, especially in the use of digital financial technology.

He added that this partnership would also greatly help the local government of Silang to digitalize financial transactions to ensure transparency in governance, thus, eradicating corruption which is the top priority in his first term’s development agenda.

“Ensuring that corruption is not tolerated during my administration will enable our local government to allocate better our financial resources to programs that will truly make a positive impact in the lives of Silangueños,” Anarna said.

EVP and Chief Innovation and Inclusion Officer Lito Villanueva, during the ceremonial signing, expressed his gratitude to Mayor Anarna for his valuable support to RCBC DiskarTech’s advocacy and stressed his strong commitment to helping Silangueños have access to basic financial services such as savings, payments, and credit which he believes can help uplift their economic condition.

“Our desire is to help educate Silangueños on the significance of digital financial technology and help them onboard into the formal financial system so that we can truly translate our advocacy on financial inclusion into action,” Villanueva said.

DENR to save trees damaged during poll campaign