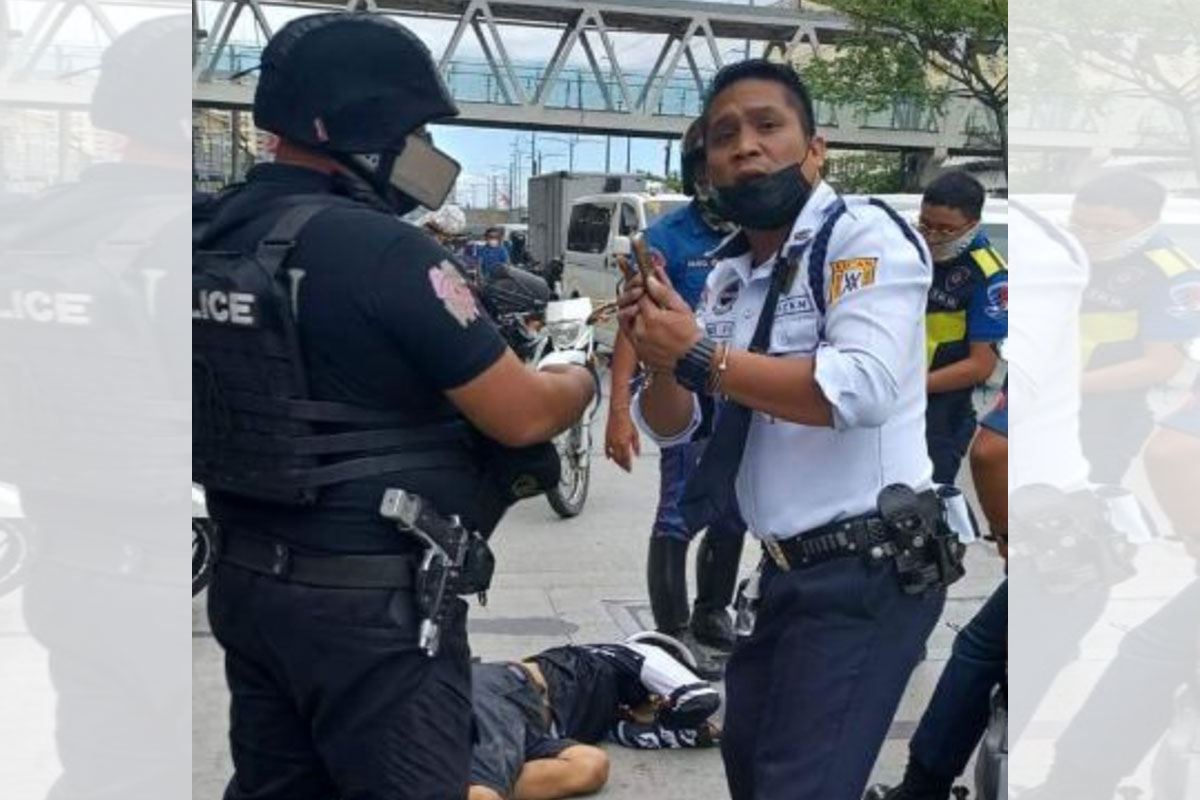 Security guard Edison Donato gives his side to a police officer after the incident. Photo courtesy of SPD-PIO
Metro,

A SECURITY guard allegedly shot dead a man who allegedly tried to stole his motorcycle Monday morning in Paranaque City.

Southern Police District (SPD) Director P/BGen. Jimili Macaraeg said the still unidentified suspect, more or less 5’5 in height with a tattoo on his left wrist and another that of a devil skull om his right calf, wearing construction helmet, black and white printed long sleeves and black short pants died on the spot.

The Traffic Management and Reaction Unit of the Paranaque police arrested Edison Donato, 34, security guard of Vican Security Services Corporation assigned at the Baima Jiang KTV and Restaurant located along Roxas Boulevard in Paranaque City and seized from him a caliber .38 revolver loaded with three live bullets and two empty shells in its chamber.

The suspect allegedly shot the victim twice hitting him in the body.

Donato told police that he tried to apprehend the victim after the latter tried to to steal his motorcycle and a compressor.

The alleged thief allegedly tried to escape and ran towards Roxas Boulevard prompting the guard to fire at him. 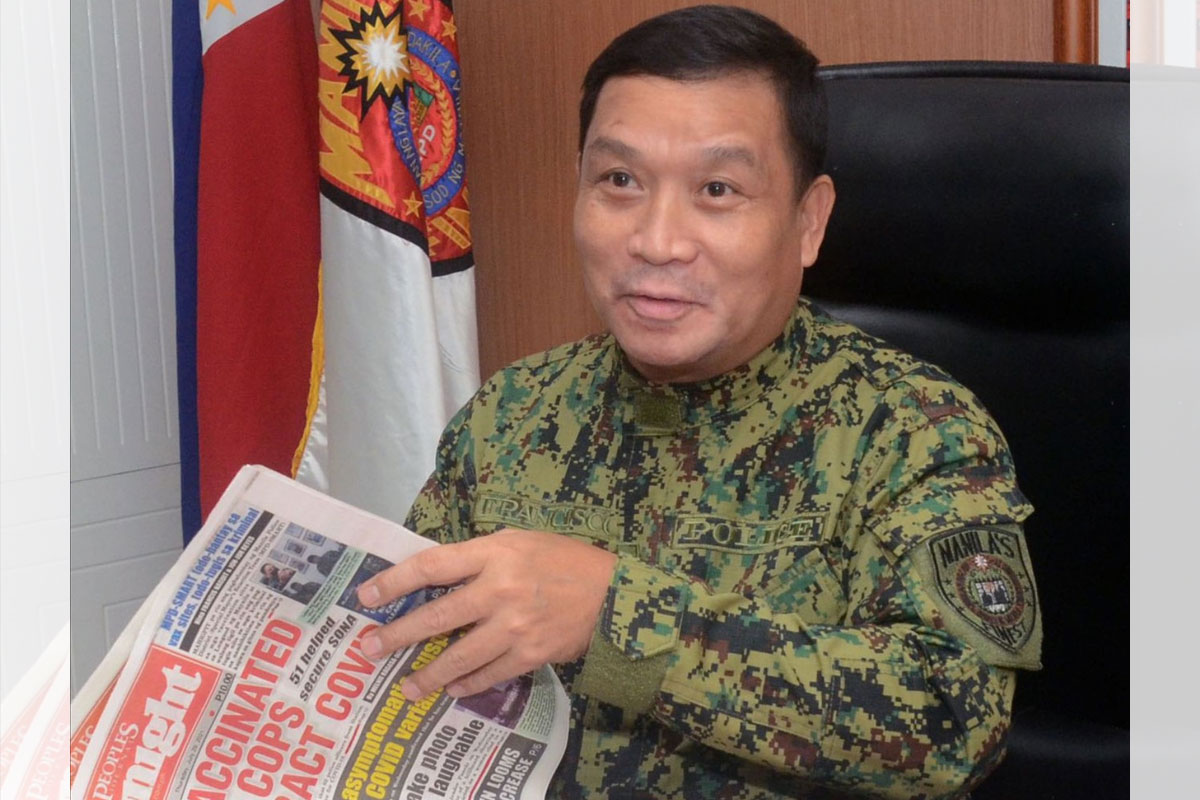