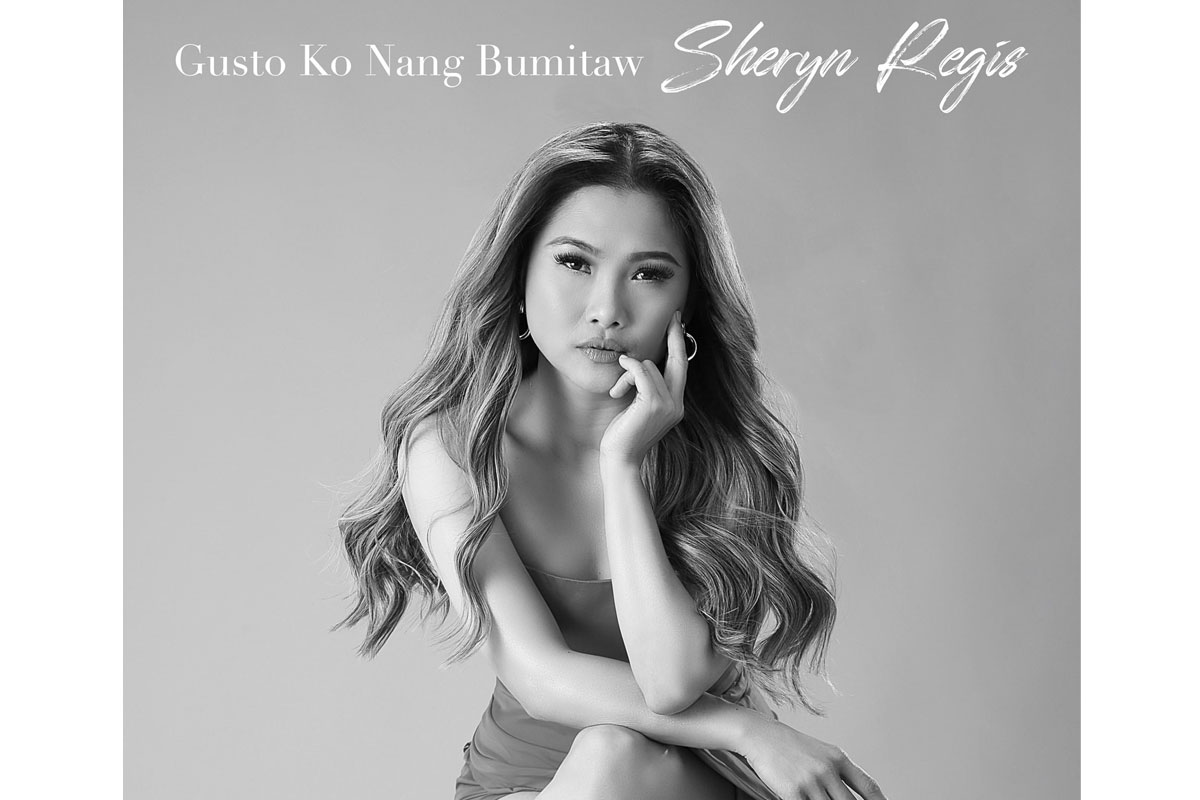 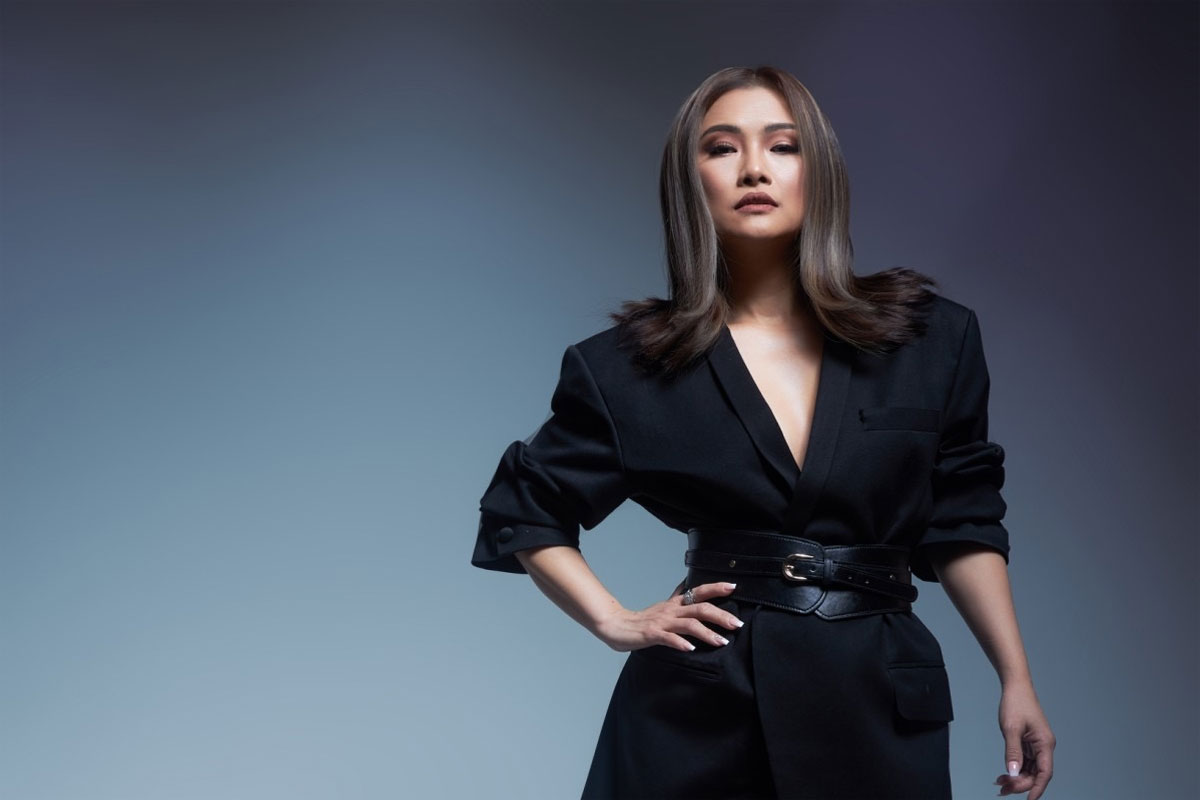 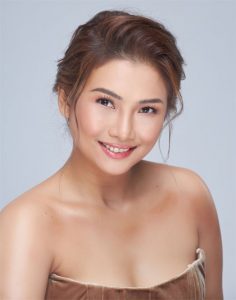 A heavy ballad that puts the “Crystal Voice of Asia’s” impressive range and technical abilities on display, the track discusses one’s struggle to leave and ensuing breakaway from an abusive relationship.

“The song gives hope and courage to everyone who’s been struggling and trying to escape an abusive relationship. There is still a chance to move away, to choose yourself, and to begin again,” Sheryn said.

Last March, Sheryn released her homecoming single “Tulad ng Dati,” which marked her return to the local limelight after a decade of being away from the Philippines. This October, she is set to hold an online concert titled “Love United” that will stream worldwide via KTX.

The Kapamilya singer is also set to grace “The Music Room” on October 26 (Tuesday), which can be seen exclusively on One Music PH and Star Music’s YouTube channels.