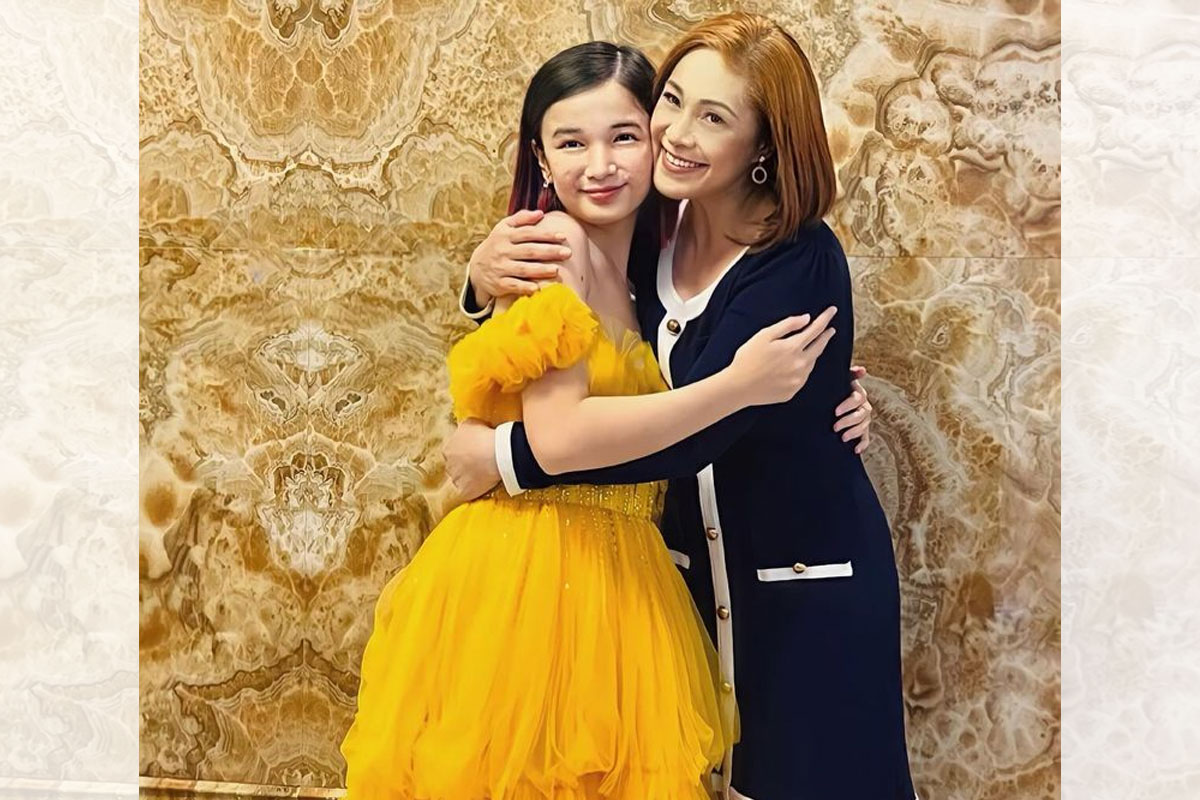 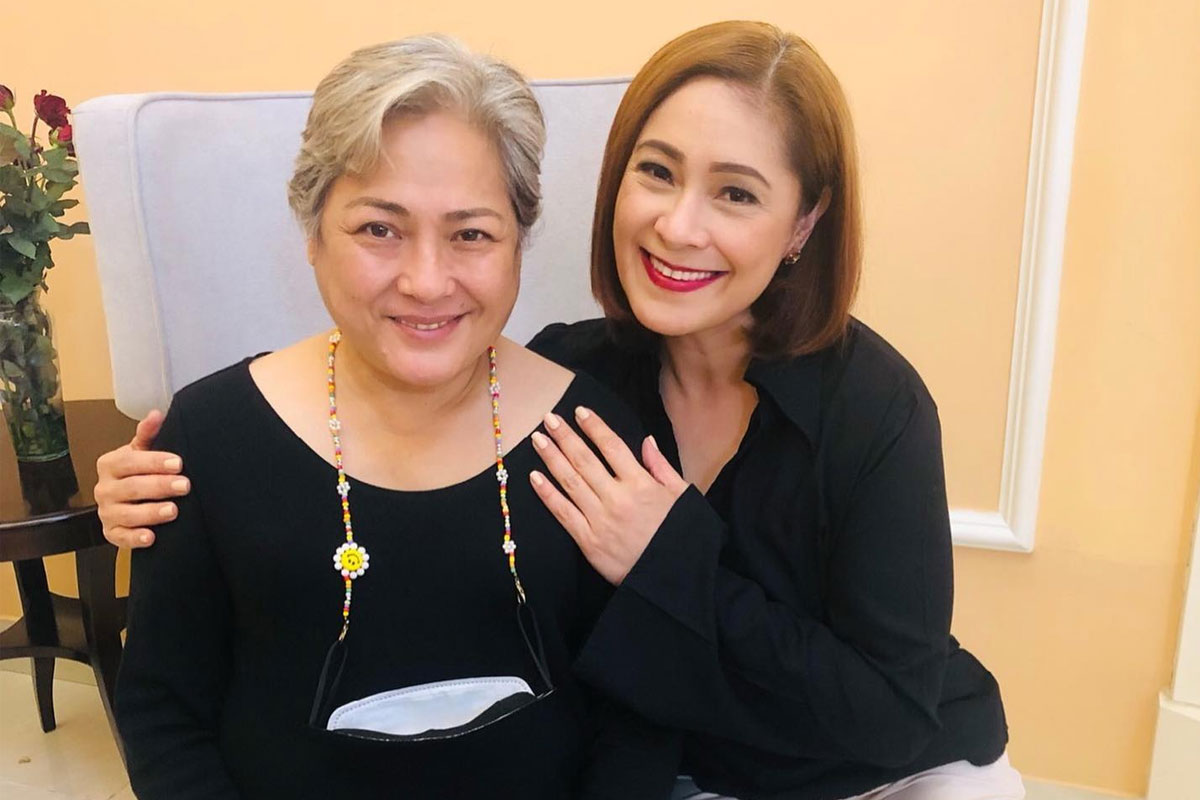 SHERYL Cruz joins the cast of “Prima Donnas, Book 2”. She and her two other cousins are now all doing shows with the Kapuso Network. Sunshine Cruz is on the primetime soap, “Mano Po Legacy: The Family Fortune”, while Geneva Cruz is in the Afternoon Prime drama, “Little Princess”. Only Donna Cruz is missing.

Sheryl’s last show was the hit, “Magkaagaw”, in which she was linked to her young co-star, Jeric Gonzales, but they both denied their rumored romance.

“Well, I’m happy that after ‘Magkaagaw’, heto, may bago na akong show,” she says. “I play Bethany, a balikbayan from Australia na siyang nakasama roon ni Sofia Pablo as Lenlen. Noong una, I was nervous kasi matagal nang magkakasama ang buong cast sa show and they’re already closely knit. Ako ‘yung bagong salta. But I’m very grateful as they welcomed me very warmly as the new member of the cast. They all made it easy for me to do my job. It’s a great project and I’m sure people will enjoy watching it.”

Her role offers a new challenge for her: speaking English with an Australian accent.