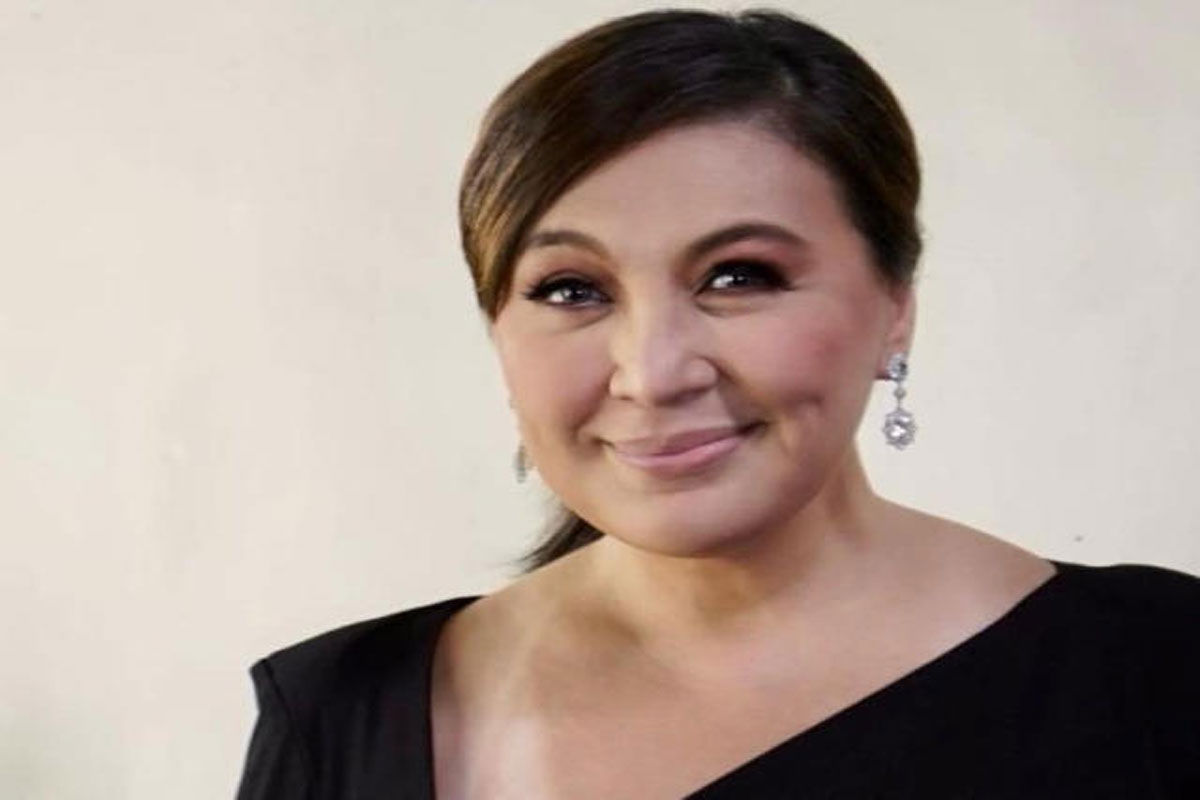 DIEHARD fans of Sharon Cuneta have reported that the megastar is fuming mad at Leni Robeedo after the latter dumped him as her running mate.

Sharon reportedly flared up after learning that Leni did not even express her opposition after some officials of their camp moved to sideline Kiko and match Leni with Inday Sara Duterte who is being backed by Bicol Rep. Joey Salceda.

Apart from that, Leni also wholeheartedly accepted her reported partnership with Tito Sotto which was brokered by Davao Rep. Pantaleon Alvarez.

What angered Sharon even more was that Leni refused to issue a statement to believe the reported partnerships.

Some insiders even heard Leni said that Kiko is a very weak VP candidate so she agreed to drop him and instead run with Sara and or Sotto.

Leni thinks that her chances against frontrunner Ferdinand ‘Bongbong’ Marcos Jr. will be stronger if she can join Inday Sara and Tito Sotto who are both far ahead of Kiko on various pre-poll surveys.

In stark contrast to Leni, Inday Sara has repeatedly declared that she is only running with Bongbong and she does not recognize Leni and even Isko Domagoso who dropped Doc Willie Ong to be Sara’s partner.

The news of Kiko’s fall became even stronger when it spread on social media that Sharon’s husband was not allowed to go up and speak on stage during a recent sortie in Samar, which angered the actress.

Based on the news, local officials in Eastern Samar said they did not want Leni to team up with Kiko and instead they want a tandem with Inday Sara Duterte who is the running-mate of presidential frontrunner Ferdinand ‘Bongbong’ Marcos, Jr.

It hurts not only Sharon, but also their children, say some megastar fans.

A video clip also came out on socmed where Leni was just behind Kiko as she raised the hand of some local supporters on stage one by one.

“Leni to increase, I must decrease!” Kiko allegedly said this in some socmed videos.

Sharon’s supporters were even more hurt when some public officials boasted that Kiko was just baggage in Leni’s candidacy.

Another Sharon fan said that in this situation you can see the true nature of a person: “Manggagamit na, ubod pa ng sama ng ugali!”

The megastar’s supporters know that she is angry with Leni and just doesn’t want to let them know in person.

Because of this, thousands of Sharon’s fans said that because Leni dropped Kiko, they will also drop her in the elections.

Lacson expose a dig at Leni