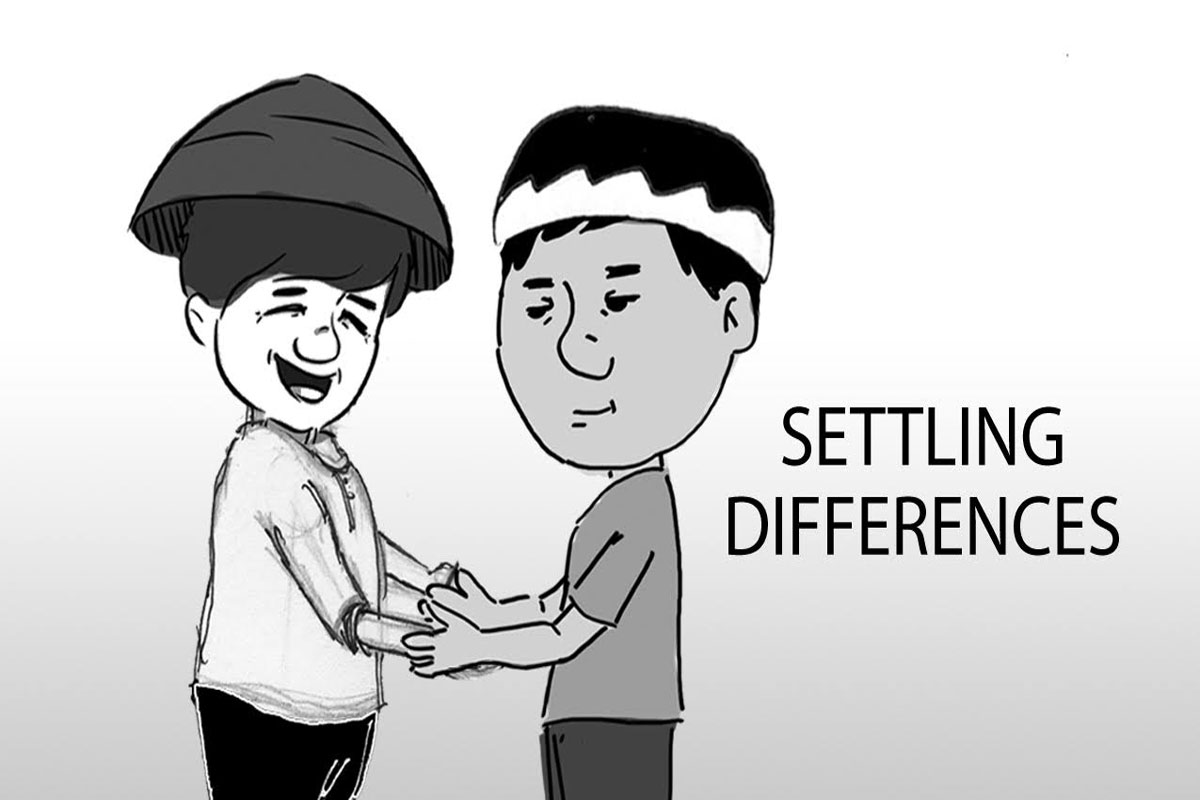 LIKE other well-meaning people across the world, Filipinos, including the ordinary citizens, cannot second lines that tend to ignore the global campaign against “racism.”

Even Vice President Sara Z. Duterte reminded the public not to let hate “overpower unity” as the world marked on Wednesday the “UN International Day of Peace.”

In a recorded message, Ms. Duterte, a lawyer from impoverished Mindanao, maintained that it’s the world’s moral obligation to end the threats to basic cultural rights.

“We cannot allow hate to poison our differences or allow it to overpower our unity as one community that respects each other’s ethnicity, culture and religion,” she added.

And she also stressed the sense of universality of fighting racism, noting the rising trend of hate crimes.

We share the lady vice president’s view that every person ought to freely exercise his/her cultural rights and other fundamental rights recognized by international laws.

“I trust that Filipinos will support the (worldwide) campaign against racism in the spirit of unity, peace and progress for our country,” according to the hard-hitting VP.

Getting results in the campaign against racism means the perpetrators should be arrested and brought before the courts and jailed for years if found guilty.

Duterte’s statement is a wake-up call to the Filipino people, including government officials, to work in unison if we are to hasten the nation’s socio-economic development.

We should, therefore, waste no time in settling our political and other differences for the sake of the country and the more than 110 million Filipino people.