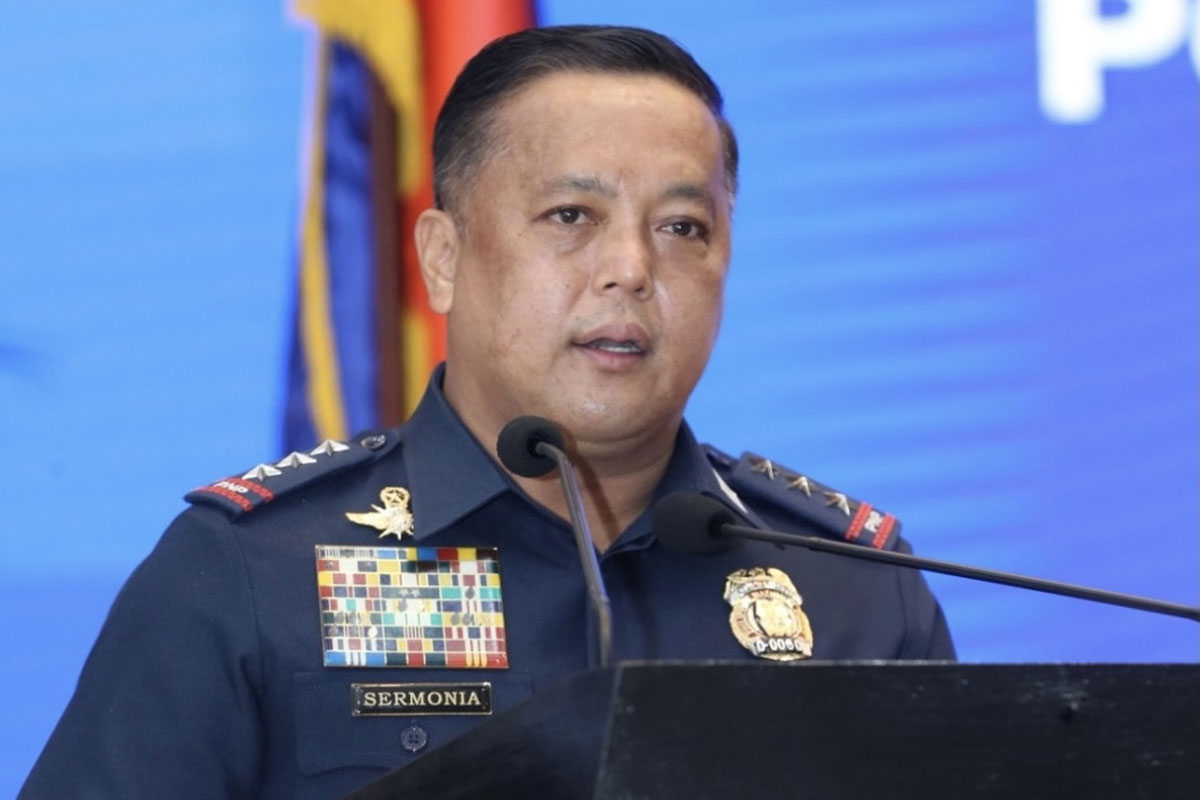 ANOTHER reorganization of the Philippine National Police (PNP) has taken place amid the reappointment of Lieutenant General Rhodel O. Sermonia as PNP Deputy Chief for Administration, the Journal Group learned on Monday.

With his designation as acting chief deputy chief for administration, Sermonia will return as the PNP’s 2nd highest official.

On the other hand, Ugale will be the new PNP-CSG director.

Caramat, the PRO13 director in the Caraga region since September 17, 2022 will be replaced by Brig. Gen. Pablo G. Labra II, a member of PNP Academy (PNPA) Class 1991, who used to be the Deputy Regional Director for Administration of the Police Regional Office-Bangsamoro Administrative Region.

Col. Gil Francis G. Tria, the erstwhile deputy regional director for operations of Police Regional Office 4-B (PRO4-B) was named as the new DRDA of PRO-BAR vice Labra, a position that will earn the latter his star-rank.

Col. Jeffrey S. Fernandez of PNPA Class 1993 will replace Tria as PRO4-B’s 3rd highest official. Fernandez used to be the Deputy Regional Director for Operations of the PRO-BAR.

Col. James Gulmatico will be the new DRDO of the PRO-4 after a stint at the PRO12 in the Socksargen region, while Col. Patrick Joseph Allan, the erstwhile director of the Police Community Affairs and Development Group, will be the new PRO Cordillera DRDA vice Brig. Gen. John C. Chua was installed by Azurin as the new PRO1 director in Ilocos-Pangasinan region last week.

Other new designations include the following: Col. Henry Biñas to the PNP Internal Affairs Service from the APC-Visayas; Col. Lou Evangelista to the PCADG from the PRO9 in Western Mindanao; Col. Arnold Thomas Ibay from the National Capital Region Police Office to the PRO9; Col. Cesenciano Landicho from the PNP Finance Service to the PNP Recruitment and Selection Service;