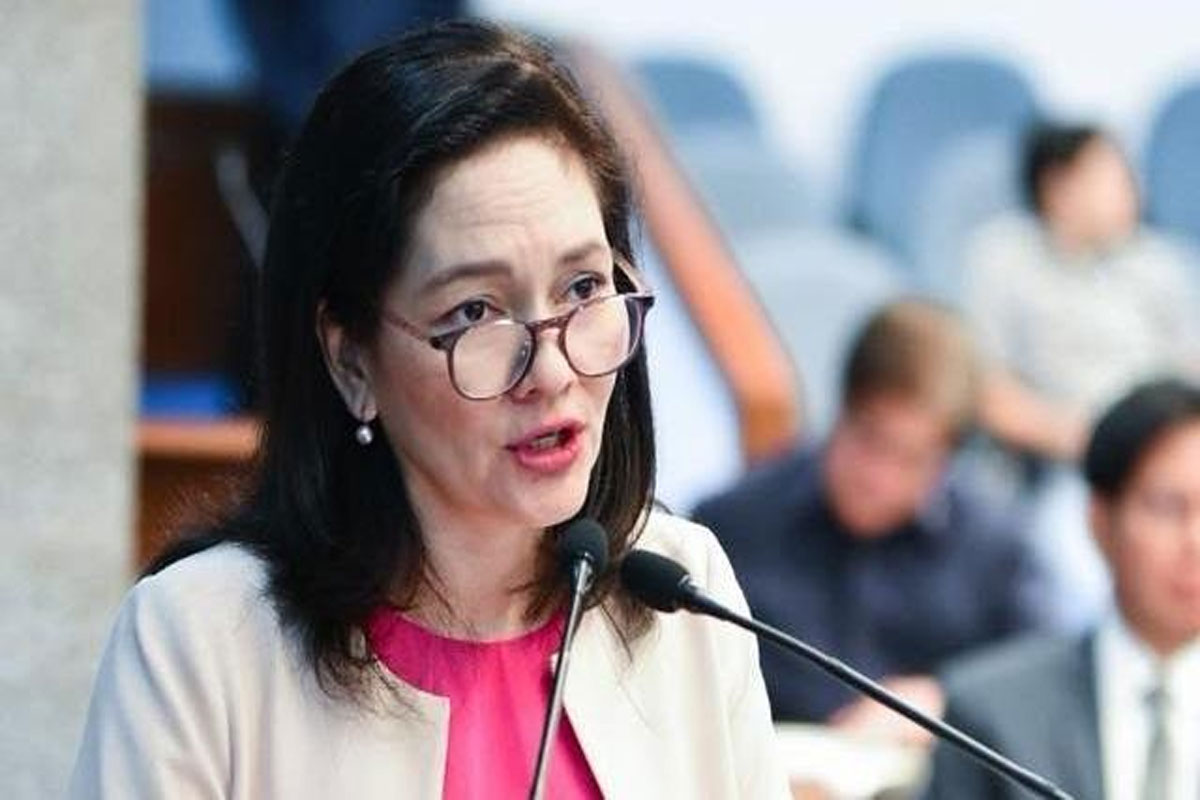 SENATORS hailed the recent approval of the Land Transportation Franchising and Regulatory Board (LTFRB) of the provisional P1 fare hike which now stands at a minimum of P10 per head that started on June 9, 2022.

Senator Risa Hontiveros said it is “high time” that the government supports the drivers who have been suffering from spiraling gasoline and diesel prices.

While the LTFRB recognizes the plight of the Filipino people every time an increase in the price of commodities occurs, including the cost of public transport, “it cannot be insensitive to the clamor and plight of PUV (public utility vehicle) operators and drivers who are responsible in ensuring a steady supply of public transport services,” Cassion was quoted as saying.

In an earlier order in March, the LTFRB denied the same request for a provisional increase.

The board will still convene on the main case filed for an additional P5 fare hike.

“We had to address immediately the P6.50 fuel price increase yesterday that’s why the board met today to resolve the motion immediately for recon [reconsideration] for the provisional increase,” Cassion earlier said based on reports.

Based on studies, the PUJ service mode of public transport carries the most number of ordinary commuters daily.

Hontiveros said the government must consider the plight of these public utility jeepney drivers.

Hontiveros said that the Department of Transportation (DOTr) already knew that a P6,500 fuel subsidy for PUJs would be good for only a month, yet in mid-March, the agency agreed with the recommendation of the economic managers to repress transport fares that have been stuck at their present levels since 2018, when diesel prices were only half of what they are today.

Earlier, Hontiveros had been calling on the government to install a more “sustainable” solution to the rising petroleum prices directly affecting the transportation sector.

For Sen. Nancy Binay, the move to help these drivers will be equivalent to helping thousands of families dependent on their income.