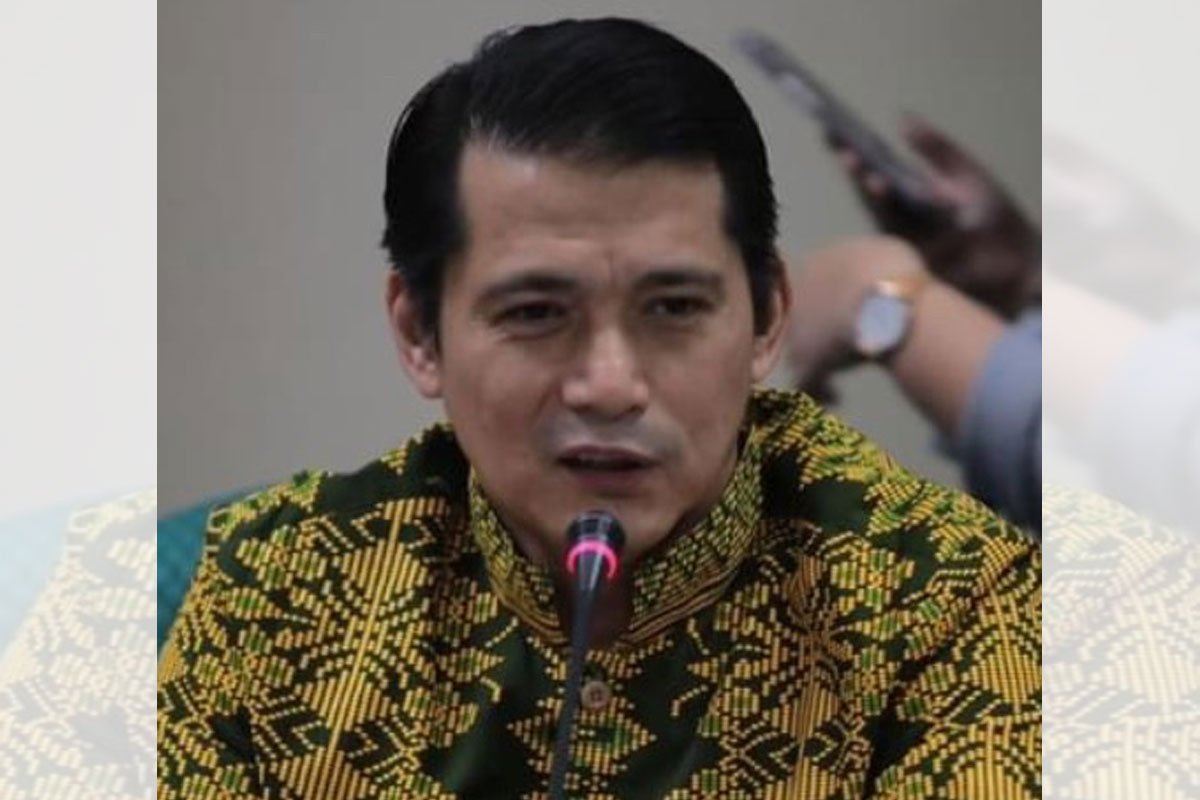 SEN. Robinhood “Robin” C. Padilla, who presided over the second hybrid hearing of the Health and Demography Subcommittee on a measure seeking to allow the use of marijuana for medical purposes on Tuesday, December 13, 2022, shared that his passion and advocacy for the legalization of medical marijuana stemmed from the personal experience of losing a friend to a medical illness, after the friend was deprived of the drug to alleviate his condition.

“I am also motivated to push for the passage of this measure by the stories of many Filipino patients and their loved ones who were deprived of accessing the drug,” Padilla said.

Sen. Ronald “Bato” Dela Rosa urged those who are against the proposed measure seeking to allow the use of marijuana for medical purposes to keep an open mind and also think of ways to prevent possible abuse in the event the proposal becomes a law.

During the continuation of the hybrid hearing of the Committee on Health and Demography Tuesday, December 13, 2022, Dela Rosa said he is aware that the reason why many are against the legalization of medical marijuana is because of the possibility that it may lead to abuse.

Dela Rosa said they should also look at the possible benefits the law could provide to the sick.

“I believe that those who are in favor and those who are against the proposal have their own good reasons but let us try to keep our hearts and minds open to any possibility,” he said.

Sen. Nancy Binay urged the Dangerous Drugs Board (DDB) to come up with a mechanism or system that will expedite the processing of request approval for the medical use of cannabis.

During the second hybrid hearing of the Health and Demography Subcommittee on a measure seeking to allow the use of marijuana for medical purposes Tuesday, December 13, 2022, Binay said the DDB should already draft a processing system for these kinds of request as early as now while waiting for Congress to approve an implementing law on the legalization of marijuana.

“Now that you are recognizing the therapeutic use of cannabis, does it mean that the public will now have easier access to cannabis for medical purposes? While waiting for this bill to pass, maybe, on the part of the DDB, you can fix the system to make it more convenient and easier for patients that really need cannabis,” Binay said.