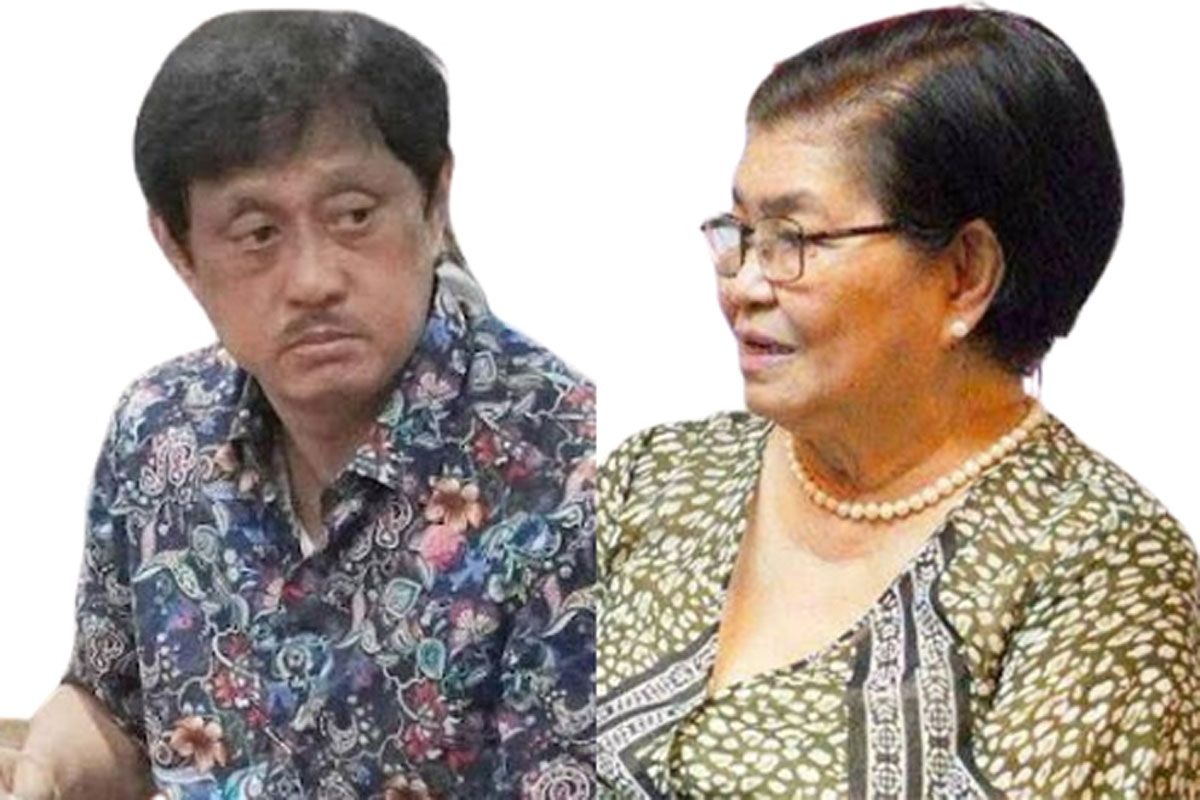 “With her (Carlos) and Cong. Estrella for DAR, I believe, are excellent choices,” Senate President Vicente “Tito” Sotto III said.

Senate Majority Leader Juan Miguel “Migz” Zubiri, meanwhile, described Carlos as “an exceptional choice for the position of NSA Head, especially since she is an expert in Geopolitics.”

“And let us not question her gender for that male-dominated position as I’m sure she’s tough as nails. Congratulations to Prof. Carlos and President BBM for the excellent choice,” Zubiri added.

“I know them both personally (Prof. Carlos was my Professor at UP and Cong. Estrella was a colleague in Congress. They are both qualified and up to the task! I wish them well and look forward to working with them,” Escudero said.

He also believes that Carlos could give incoming President Bongbong Marcos “good” advice regarding West Philippine Sea (WPS) issues and other national security concerns as she brings with her a different perspective, not purely military but that of the academe, plus decades of exposure in this field both locally and internationally.

“I have worked with Prof. Claire Carlos, for decades. She was my consultant in the Senate, and I learned much. As a national security practitioner, I know that she is an outstanding national security expert with a keen mind specializing in global and geopolitics. I hope that she will focus on the climate crisis, as well. We are here to support,” she said.

“Former congressman Conrad Estrella knows agriculture, rural livelihoods, and LGU (local government unit) concerns. He will do well in DAR, and hopefully will transform the agrarian reform communities or arc into productive, climate-resilient areas to further help our farmers,” she added.