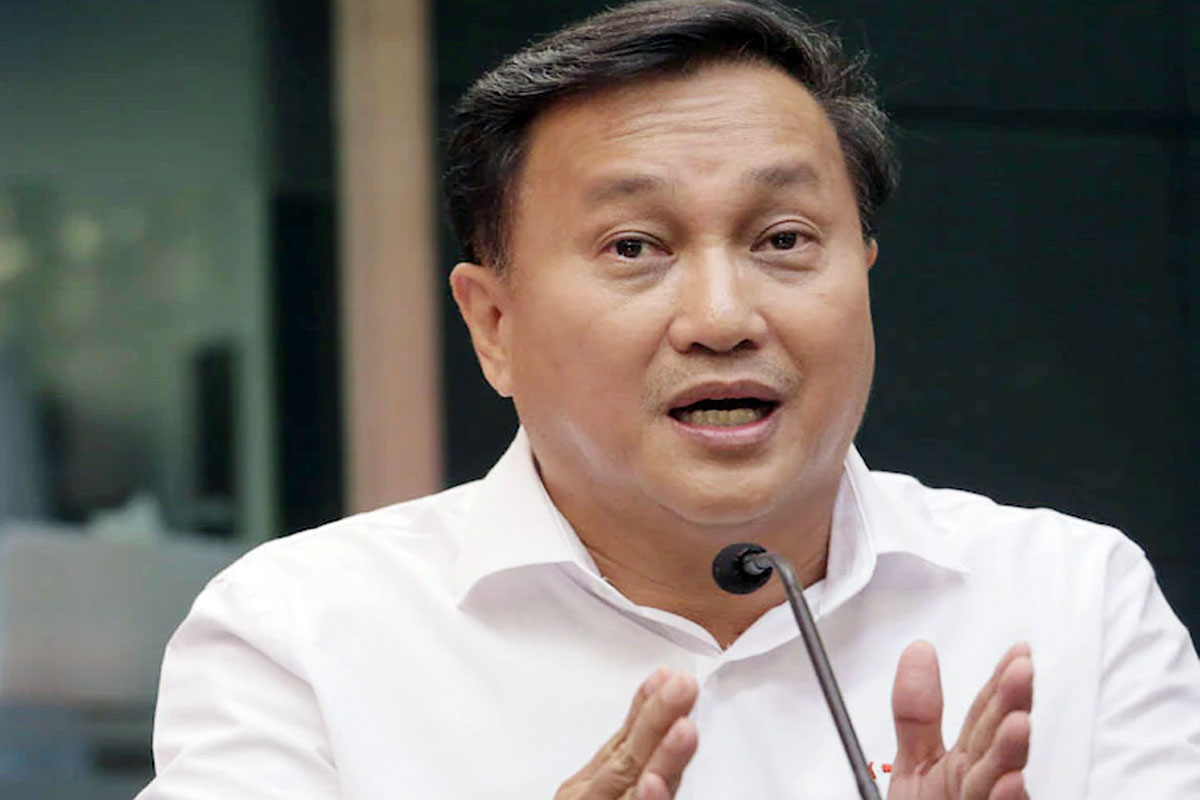 INSISTING on the need to defend the sovereignty of the country, Senator Francis N. Tolentino, in a privilege speech at the end of the Senate’s 2022 session, urged members of the Legislature and the country’s maritime security forces and diplomats to ensure that Philippine interests in the West Philippine Sea (WPS) are protected and enhanced.

Tolentino highlighted in his speech the November 2022 incident when the China Coast Guard’s (CCG) forcefully retrieved debris from a Chinese Long March 5B rocket, which fell within the Pag-asa Islands territorial sea.

The senator warned that the incident was a gross violation of Philippine sovereignty under the 1982 UN Convention on the Law of the Sea (UNCLOS) and the 2016 Arbitral Award.

Tolentino noted that Chinese diplomats denied that the incident occurred, claiming that a “friendly” consultation took place, but footage and reports clearly showed the CCG assertively taking the space debris in an area well within sovereign Philippine territory.

Tolentino stated that these incidents cannot be allowed to continue as they not only can potentially harm Filipino fishermen but the CCG’s actions also violate Philippine maritime rights as enshrined in the UNCLOS and the Arbitral Award.

Tolentino urged members of the military and diplomatic corps to continue to denounce the brazen intrusions into Philippine maritime territory and assert the country’s rights, citing the 1982 UN Convention on the Law of the Sea and the 2016 Arbitral Award.

Furthermore, Tolentino called on all to strengthen and solidify Philippine strategic alliances towards this end.

Senate President Pro-Tempore Loren Legarda, who was visibly moved by the privilege speech of Sen. Tolentino on the “Grey Zone” tactics of China in the South China Sea (SCS) and WPS Wednesday, December 14, 2022, suggested passing a resolution expressing the Senate’s stand against China’s violation by intruding into Philippine territories.

Legarda also proposed that government agencies like the Bureau of Fisheries and Aquatic Resources (BFAR) and the Department of Education (DepEd), among others, make their presence more known in Kalayaan Island to protect its residents and the island.

For his part, Sen. Ramon “Bong” Revilla Jr. associated himself with the strong pronouncements of his colleagues against the continuous “harassment and intimidation” tactics of Chinese armed forces in the WPS.

In his manifestation, during the plenary session Wednesday, Dec. 14, 2022, Revilla said that all Filipinos are duty-bound to defend and protect the country from brazen intrusions from outside forces.

“My fellow citizens, we will not agree, we should not agree to this. We will wholeheartedly stand firm with pride. The Philippines is ours. We should fight for it,” Revilla said in Filipino.

A motion to adopt an unnumbered resolution expressing the sense of the Senate on the situation in the WPS was later approved by the body, and all members were made co-authors of the resolution.