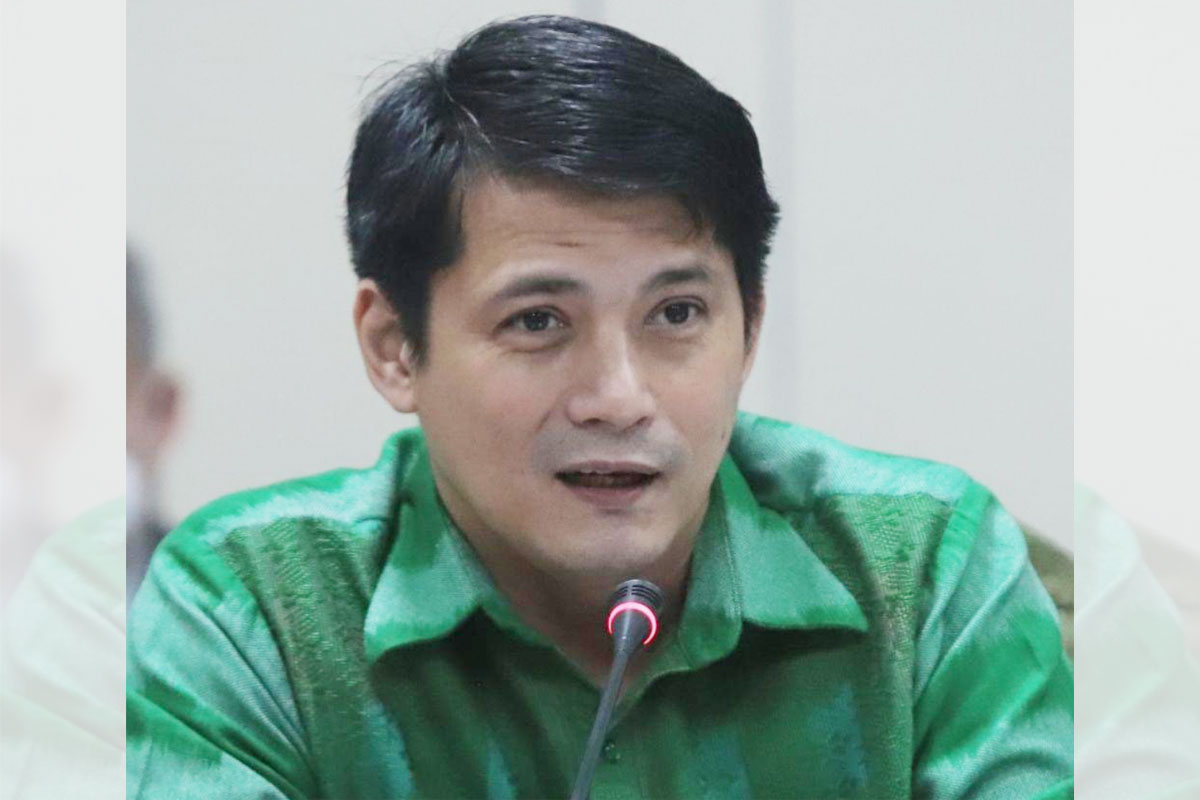 AS he prepares to chair another hearing on the matter on Friday, Sen. Robinhood “Robin” C. Padilla reassured the public of fairness from the Senate Committee on Constitutional Amendments and Revision of Codes in tackling possible amendments to the 1987 Constitution.

Padilla said his committee will continue to invite experts on the Constitution, including those who are in favor of a shift to federalism and those who do not favor changes to the 1987 Constitution.

He added some future hearings may be held in remote areas so Filipinos in the provinces will understand the issue.

We will conduct some hearings in remote areas),” he said in an interview aired Wednesday night on NET-25.

In past hearings, the committee had invited experts who are both in favor and not in favor of amendments to the Constitution.

Padilla stressed the hearings are for national progress and not for bickering. He added the hearings aim to gather information on how the Constitution can be enhanced to address the problems facing the country.