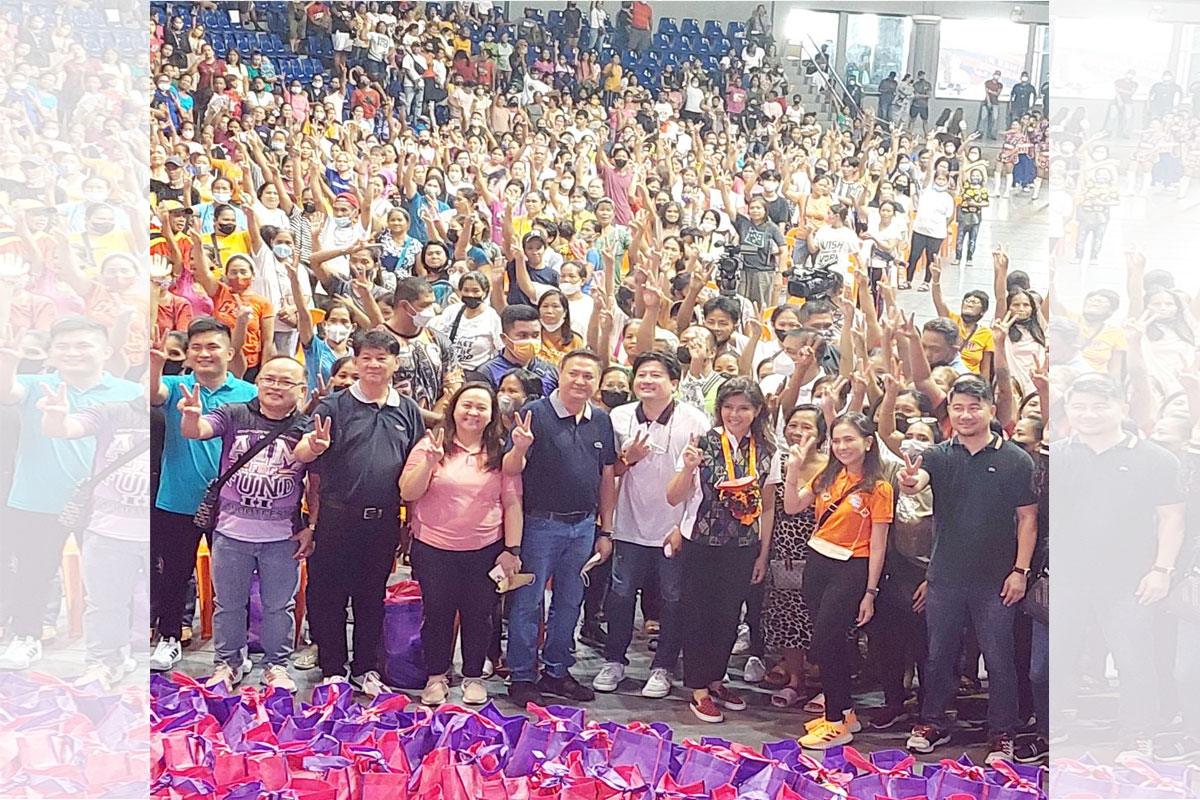 LUCENA CITY— Senator Imee Marcos- Araneta received warm greetings as she visited on Sunday the towns of Candelaria and Sariaya and this city.

The Presidential sister was welcomed by the province’ first couple, Quezon Governor Angelina Tan and Public Works Region 1 Director Ronnel Tan, and other local officials as she arrived via the Presidential chopper.

After visiting the two towns where she distributed financial and educational assistance, Sen. Marcos- Araneta, accompanied by Gov. Tan and Vice- Gov. Anacleto Alcala III proceeded to this city where she was also welcomed by city officials led by City Vice- Mayor Roderick Alcala.

In her message, the lady senator extended grattitude to the first couple whom she described as her good friends and partners in public service. She mentioned the potentials of Quezon being a very huge province, which according to her, badly needs assistance from the national government.