Another ‘rogue’ cop nabbed by IMEG agents
SHOW ALL

MILLIONS of Scouts around the globe on Sunday showed unity and strength amid the deadly pandemic by wearing their Scouting scarfs to mark the World Scout Scarf Day.

J. Rizal C. Pangilinan, director of the Asia Pacific Region of the World Organization of the Scout Movement said in Asia-Pacific Region alone, majority of its more than 30 million members, from young and adults in Scouting, participated in the global event. He said the internet went wild with posts of Scouts wearing their neckerchiefs and greeting each other in Scouting passion.

“The Boy Scouts of the Philippines (BSP) was one of those who showed solidarity with the rest of the Scouting world with almost every member wore their neckerchief even at home,” added Pangilinan.

He said since all Scout activities are confined at home due to the prevailing health situations, Scouts wore their uniform, donned their neckerchief, took photos of themselves and posted them on Facebook, Instagram, tweeter, websites and other social media spheres.

BSP Secretary General Rogelio S. Villa Jr. said the BSP took the Facebook by storm when all pages, groups and even personal walls got flooded with photos of boys and girls doing various things with their neckerchiefs on. He said the world burst with colors when neckerchiefs of different colors and sizes were displayed hanging on the neck of Scouts all over the globe.

Some pages even displayed vintage photos of Scouts in neckerchiefs.

He said even newly-elected BSP National President and concurrent Agusan del Norte Gov. Dale B. Corvera and other members of the BSP Executive Board wore his neckerchief at home “in solidarity with the rest of the world.”

The BSP, Villa said, wore the neckerchief as a sign of good turn and in remembering their fellow Scouts who died from COVID-19, especially those who joined the forefront in the fight again the deadly disease.

World Scout Scarf Day is one of Scouting’s many activities to help promote Scouting around the globe.

It is celebrated every 1st of August.

Promotion of the World Scout Day began in 2007 by a campaign on social media. The campaign also encourages former Scouts to wear their neckerchiefs in public to symbolize solidarity with the Scout promise and the spirit of Scouting and prove that “once a Scout always a Scout.”

Since its founding, the scarf has become part of the practical part of the uniform. The scarf, aside from having a variety of uses or functions, also forms part of one identification for all Scouts.

The scarf is an integral part of type-A and B uniform and can be worn anytime by the Scouts to identify themselves in some situations like emergency, community service or other outdoor and indoor activities.

The neckerchiefs also have different colors and emblems defending on the region of the organizations, the rank, title of the wearer.

A slide or a woogle is used to hold the neckerchief, but in the absence of a slide, a decorative knot is can be used. The BSP uses the miniature carabao or tamaraw slide to symbolize Scouting in the country. 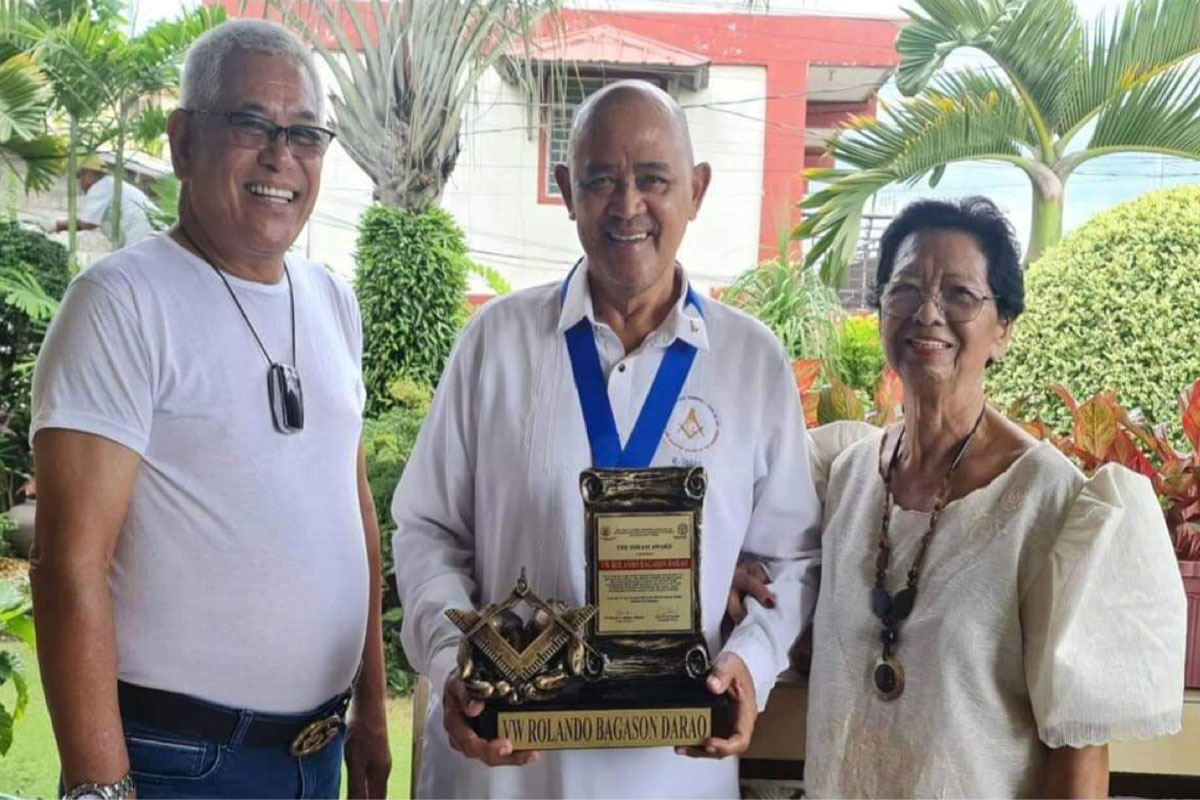