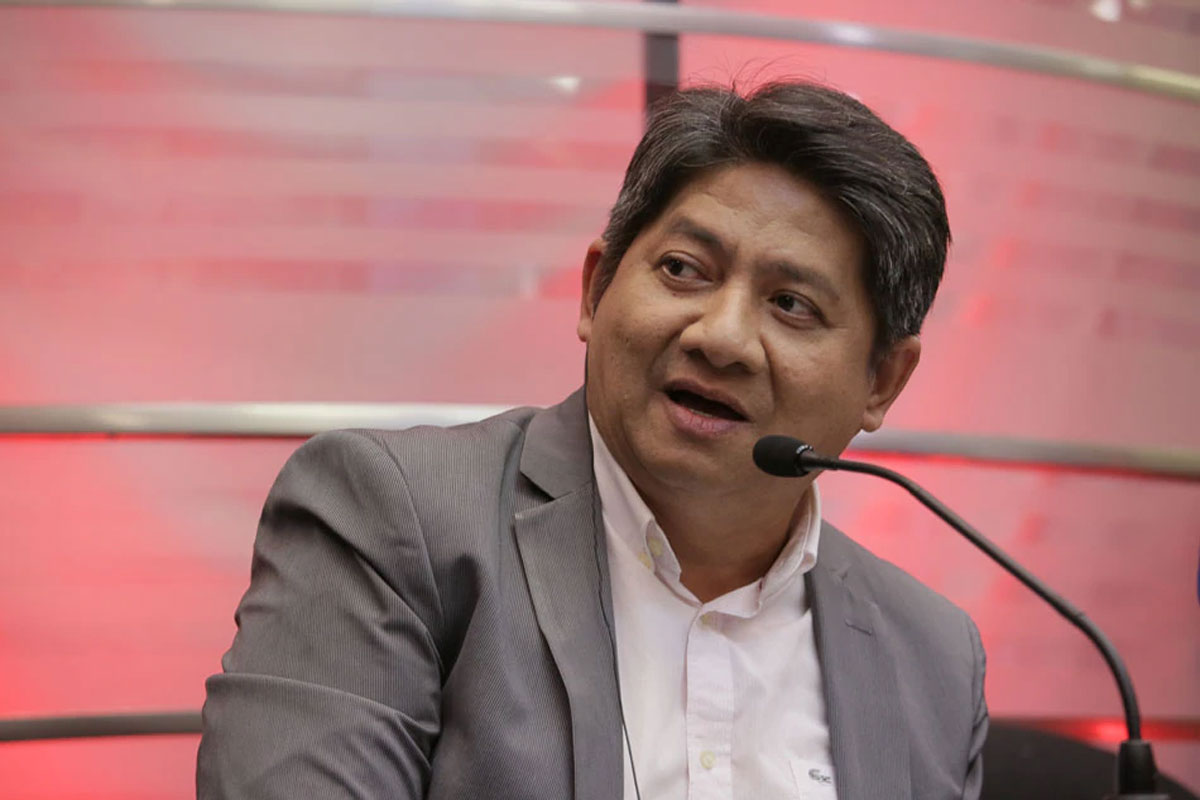 In a resolution Tuesday, the high court likewise required Gadon to explain within 10 days why he should not be disbarred from the practice of law for his post that appeared on Twitter and Facebook.

“Atty. Gadon’s preventive suspension from the practice of law is effective immediately and to last until lifted by the Court,” the SC said in a statement.

Incidentally, Marcos’ tax evasion case is being used as basis by petitioners seeking his disqualification from the 2022 presidential elections.

The National Union of Journalists of the Philippines (NUJP) likened Gadon to a 14-year-old child.

“Gadon, like everyone else, is free to disagree with what journalists say or report but that is no license to act like a 14-year-old who has just discovered the shock value of saying bad words,” the NUJP said in a statement.

The public has urged the SC and the Integrated Bar of the Philippines (IBP) to discipline Gadon over his vulgar rant, saying his actions are not only an insult to Robles, but to the entire legal profession as well.

In a resolution issued on January 4, 2022, the SC stressed that it acted on the matter motu proprio (on its own) and treated the matter as a formal administrative complaint for disbarment against Gadon.

The Court also directed the Office of the Bar Confidant to submit an updated list of the pending administrative cases against Gadon within 10 days from receipt of the resolution.

Likewise, the IBP was directed to submit within 10 days a status report of the administrative cases against Gadon pending before the IBP.

The Court had previously penalized Gadon with a three-month suspension in a disbarment case in 2019 for: (1) the statements he made about the use of legal remedies as slow and requiring a lot of resources; and (2) the malicious and arrogant language he used against the adverse party and her lawyer.