AFP, November 4, 2021 — Saudi Arabia and the United Arab Emirates, which enjoy close ties with Sudan’s military, joined the United States and Britain Wednesday in urging the leaders of last week’s coup to restore the civilian government.

The united front with the two Arab powers, which previously had only emphasized stability in Sudan, comes amid guarded hopes in Washington that the military can be persuaded to accept a face-saving climbdown.

“We endorse the international community’s serious concern with the situation in Sudan. We call for the full and immediate restoration of its civilian-led transitional government and institutions,” said a joint statement released by the US State Department.

“We encourage the release of all those detained in connection with recent events and the lifting of the state of emergency,” the statement said.

“Violence has no place in the new Sudan, on this point we encourage an effective dialogue between all parties, and we urge all to ensure that the peace and security for the people of Sudan is a top priority.”

Notably absent from the joint statement was neighboring Egypt, ruled by general-turned-president Abdel Fattah al-Sisi, whose position has been the focus of anger for protesters in Sudan.

The United States has led condemnation of the military’s October 25 takeover, which interrupted a fragile transition to democracy in which power was being shared with a civilian government.

Washington immediately froze $700 million in economic support that was in the pipeline for Sudan.

Sudan has also faced pressure from the African Union, which suspended the country until “the effective restoration of the civilian-led transitional authority.”

President Joe Biden has made promotion of democracy a key part of his diplomatic agenda after his predecessor Donald Trump courted autocratic leaders.

Blinken discussed the Sudan crisis in recent days with his counterparts from both Saudi Arabia and the United Arab Emirates during a trip to Rome and Glasgow for the Group of 20 and COP26 climate summits.

“I think the Emirates share our concern about the stability in Sudan,” Jeffrey Feltman, the US special envoy for the Horn of Africa, told reporters Tuesday.

“Our analysis is that the stability in Sudan depends on restoring that partnership between the civilians and the military that was part of the transition,” he said.

He applauded what he described as restraint from both the military and protesters during nationwide anti-coup protests on Saturday, which the United States had previously feared could be a bloodbath. In the end, three people died.

“You saw evidence, I think, of the Sudanese understanding that they need to get themselves out of this crisis by the conduct of the demonstrations,” he said.

Hamdok, a British-educated economist, has called for the reinstatement of his government as a way out of the crisis. By Shaun Tandon

Bali ‘suitcase murder’ accomplice arrested in US after return 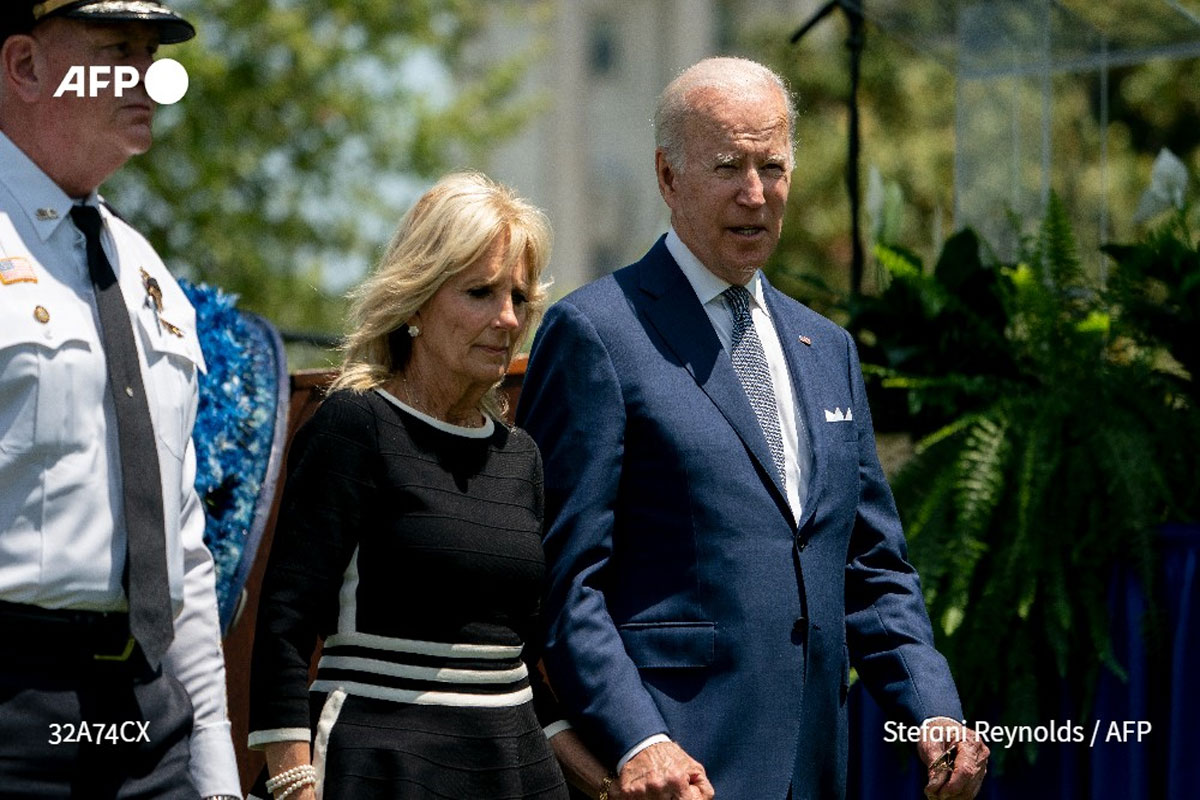 US in mourning, outrage after ‘racist’ mass shooting
May 16, 2022 People's Journal
SHOW ALL