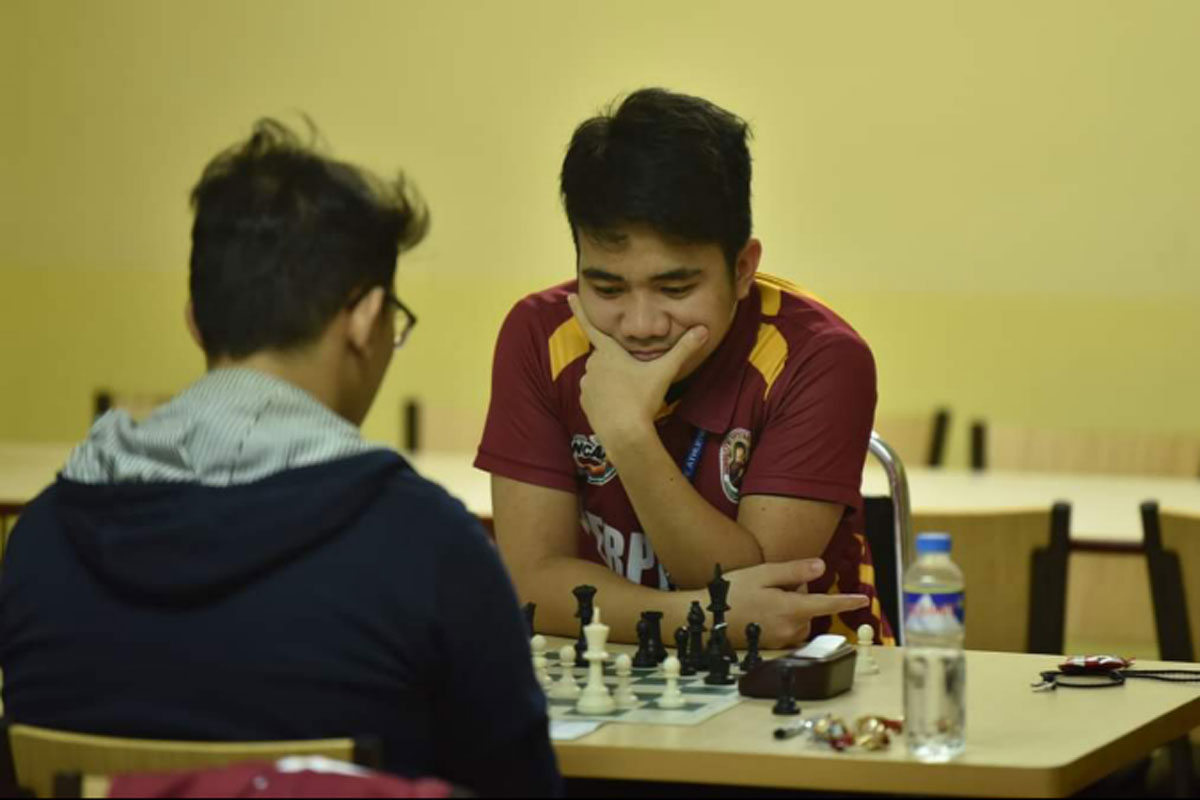 A member of the Altas squads that won their first-ever seniors and juniors titles, respectively, the 21-year old Sato, given the time to shine, remains in the hunt to give the Las Piñas-based program a chance of winning the gold in the virtual competition.

Sato was a rookie when Perpetual annexed its breakthrough Season 95 seniors championship in 2019.

Action in the quarterfinals continue with an all-College of Saint Benilde quarters duel between John Michael Magpily and Adrian Othniel Yulo at 3 p.m. today.

Disputing the last semifinals berth are Lyceum of the Philippines University’s Neymark Digno and Mapua’s John Paolo Gaspar Medina to cap the quarterfinals at 5:05 p.m. on Sunday. 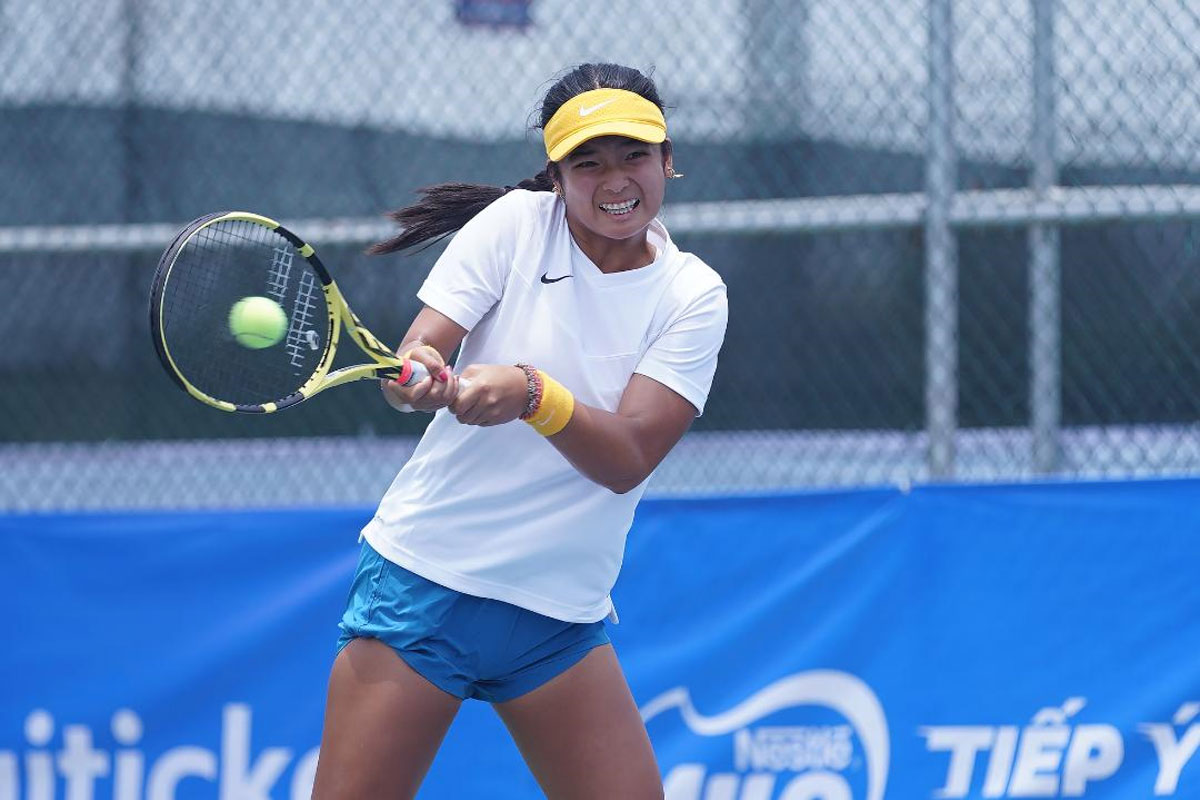 Win some, lose some for Pinoy athletes
May 18, 2022 People's Tonight 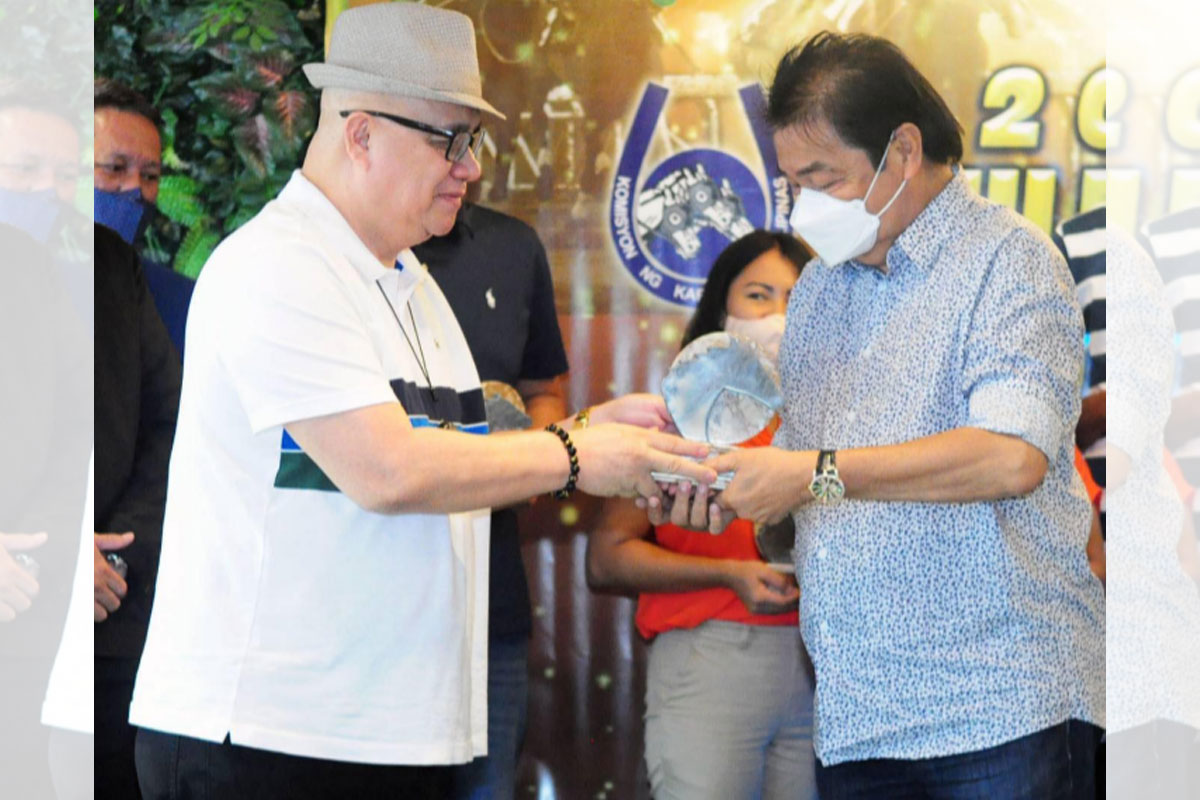 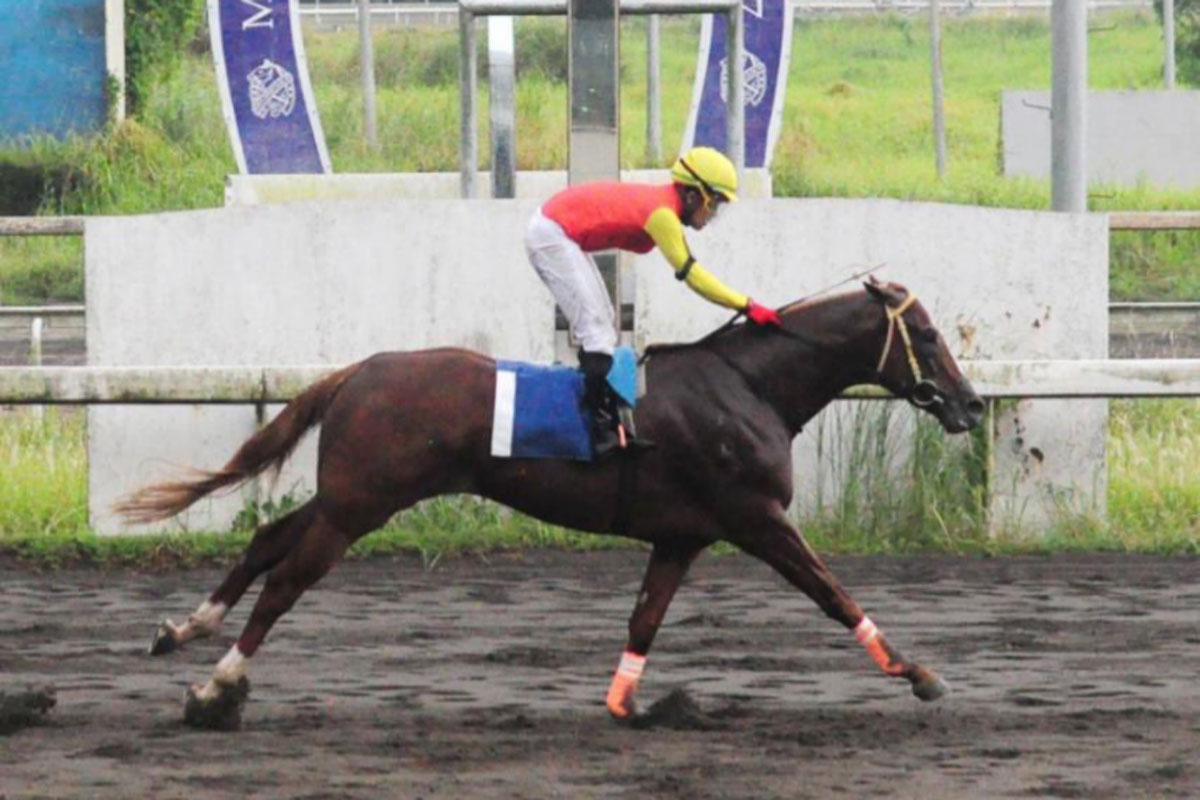