Farm-to-market road to address ‘insurgency’ in NegOr
SEE ALL 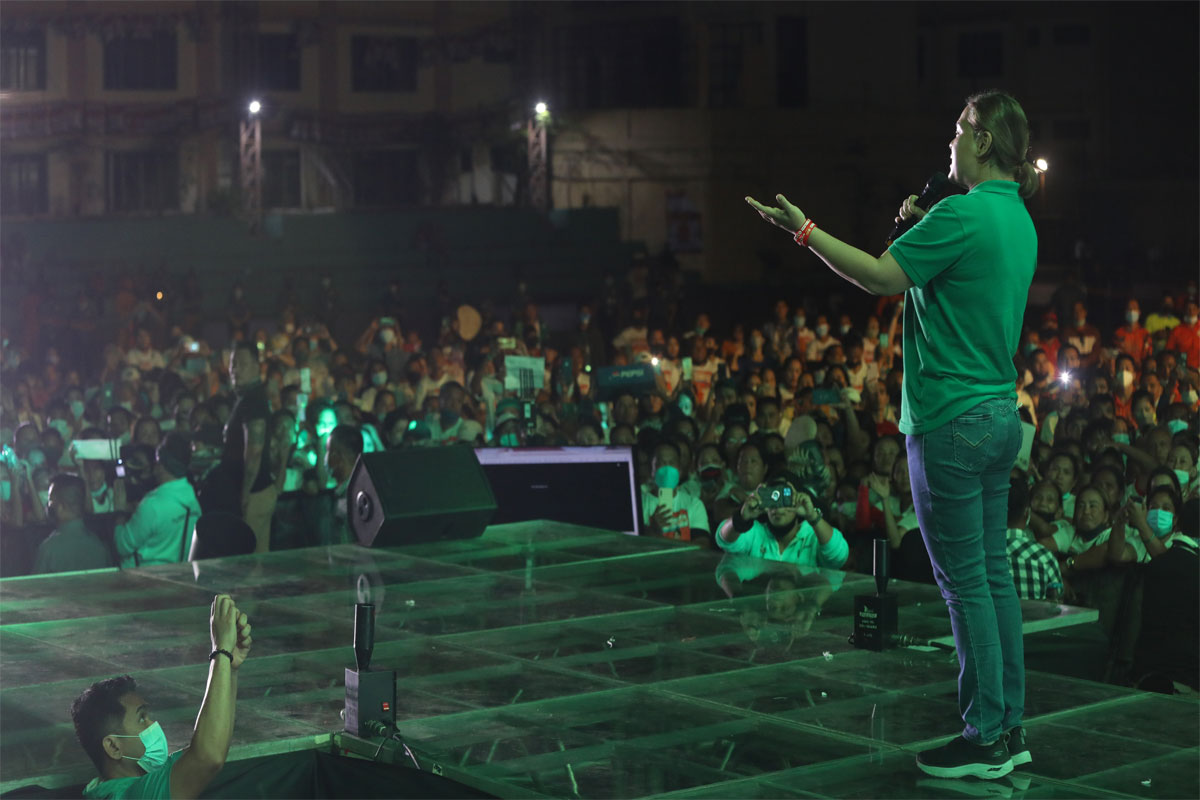 Cebu Governor Gwen Garcia, together with the local town leaders under the One Cebu Party, has publicly made their reaffirmation of long-standing support to Duterte last February 16.

Cebu province has more than three million registered voters, the most number of voters in the country.

Duterte on Friday met with Garcia to personally thank her for the endorsement.

Garcia-Frasco said the UniTeam headquarters here was established to show the province’s strong support to the candidacies of Duterte and her presidential running mate, former Sen. Ferdinand “Bongbong” Marcos Jr.

Garcia-Frasco, who is also Duterte’s spokesperson, encouraged her fellow Sugbuanon to unite in supporting the UniTeam for the country’s future.

Duterte capped off her Cebu visit with a guesting at the “Wowowin” show hosted by actor-host Willie Revillame who later endorsed her vice-presidential candidacy.