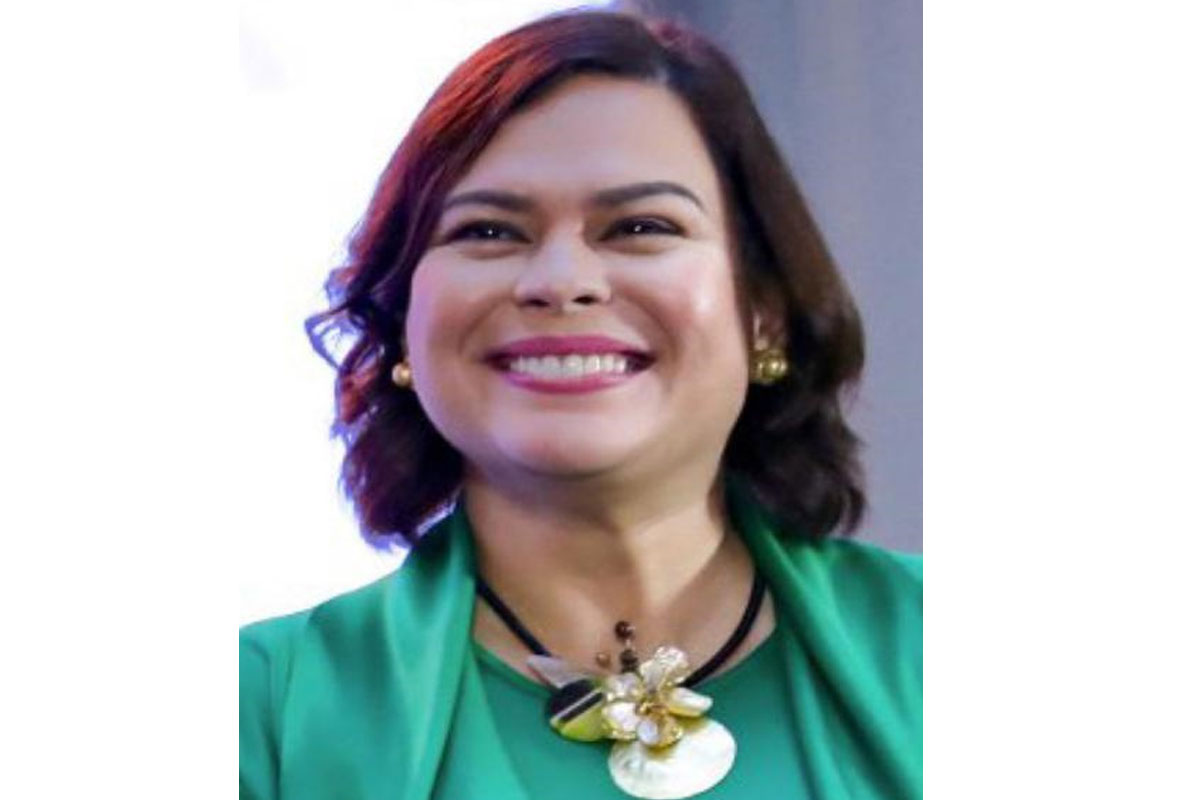 “Former Sen. Ferdinand ‘Bongbong’ Marcos, Jr. retained his usual rank as second preferred presidential candidate with 13 percent rating if the elections were to be held between July 12 and 18, 2021,” the OCTA Research survey further disclosed

Almost statistically tied in third place are Sens. Grace Poe and Manny Pacquiao and Mayor Francisco ‘Isko’ Domagoso, with 10 percent preference for both senators and 11 percent for the Manila mayor.

The survey also revealed that among the 15 possible presidentiables, former Sen. Marcos was the top choice of respondents in the National Capital Region (NCR) with 23 percent preference, with Mayors Duterte and Domagoso with 15 percent and 22 percent respectively.

It can be remembered that Marcos consistently placed second in the first two surveys of Pulse Asia since December last year.

Moreno was not even on the third spot of the said survey.

The survey was conducted while Carpio was reportedly doing some rounds in several provinces, including Cebu that is recognized as having the biggest number of voters.

Moreno, on the other hand, was active in the media of which in one of his media operations, he lambasted President Duterte after the latter made remarks on the mayor’s continued vaccination program despite the bad weather.

Marcos was very busy helping some poor people in a number of provinces like those residents in Batangas affected by the active movement of the Taal Volcano, residents of Pateros who were hit by fire and poor people in Baguio City who still need protective gadgets from coronavirus disease – 2019 (COVID – 19).

Marcos helped the poor without fanfare and media blitz.

Political analysts are awaiting Marcos’ announcement on his plans for May 2022 elections since they strongly believe the political landscape will drastically change if he announes that he will be running for president in the next year’s polls.

Media reports revealed that Senator Imee Marcos held a meeting with a huge number of lawmakers and local government officials from the northern part of Luzon apparently in preparation for her young brother’s presidential run.

It was also reported that those who attended the gathering held at the old house of the Marcos family in San Juan City were not purely part of the “Solid North” since some lawmakers from the National Capital Region (NCR) and other parts of the country joined the meeting.