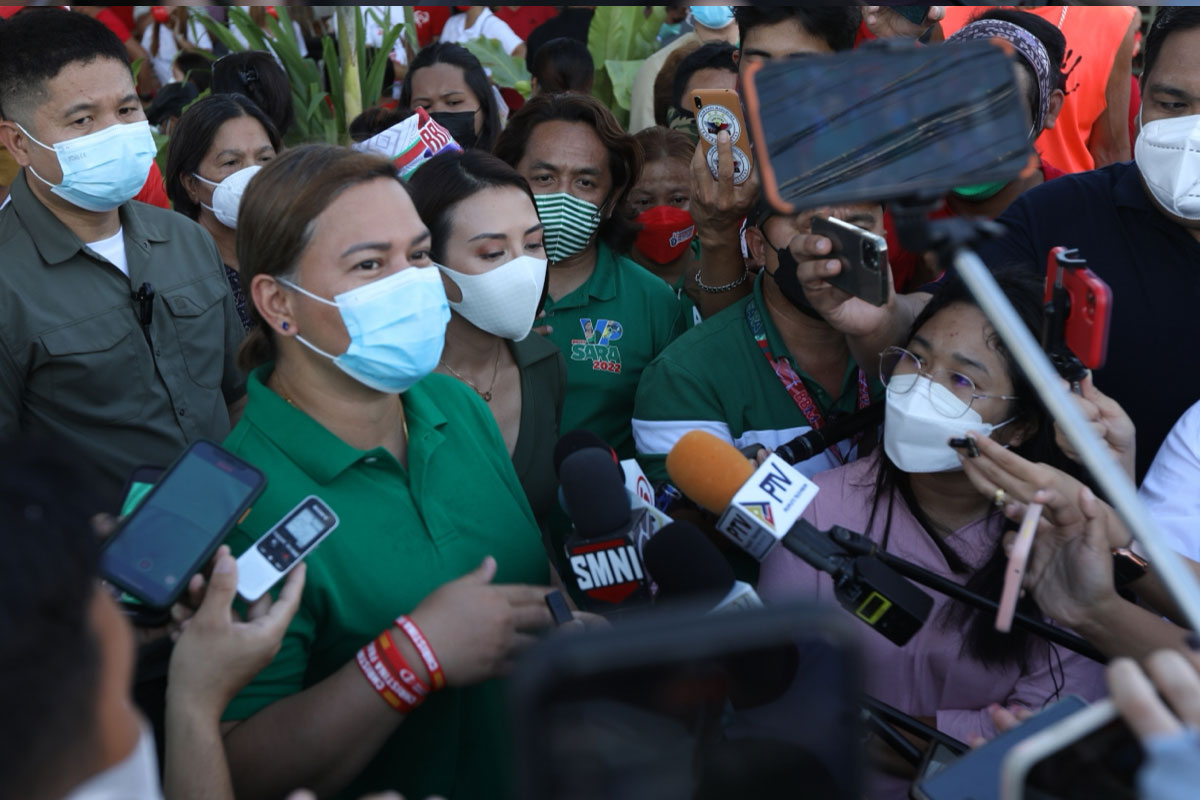 In an ambush interview on the sidelines of her sorties in Cebu Friday, vice presidential candidate Duterte confirmed that the Lakas-CMD was looking into the data breach via its legal team.

“Yes oo, nagmeeting kami sa legal team sa Lakas-Christian Democrats and in the way forward with the legal team, para sa mga questions and issues with regard to procedure and sa system sa Comelec in the conduct of May 2022 elections,” Duterte told journalists.

Smarmatic is the longtime contractor of the Commission on Elections (Comelec) when it comesto the conduct of automatic elections.

Senator Imee Marcos, chairperson of the Joint Congressional Oversight Committee (JCOC) on the Automated Election; and Senate President Tito Sotto confirmed on Thursday that what happened was indeed a security breach.