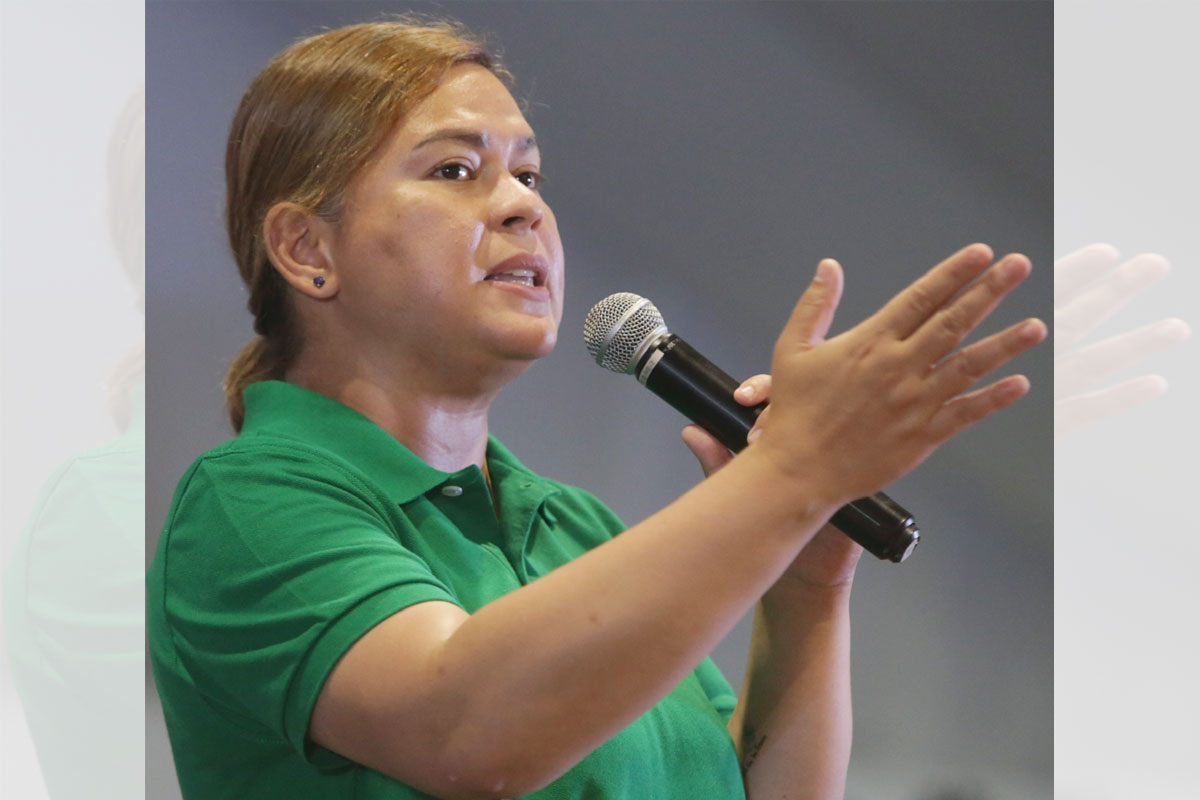 The festival was postponed for two years due to the COVID-19 pandemic.

In her speech before thousands of Dagupeños, Duterte thanked Lim for inviting her, allowing her to meet her supporters and campaign for the former’s slate and the UniTeam.

The Davao City mayor stressed that the celebration of Bangus Festival is an eye-opener to put efforts more on making businesses and industries resilient from any calamity like the COVID-19 crisis which partially crippled the country’s economy.

The festival started on April 17. Milkfish has been one of the top products of the city and a primary source of income of many residents.

Bangus Festival started in 2002. A year later, Dagupan was listed in the Guinness Book of World Records for the longest bangus grilling.

Meanwhile, in Duterte’s visit in Pangasinan, San Nicholas congressional candidate and former Rep. Marlyn Primicias-Agabas thanked Mayor Sara for the visit and assured her that she will be the next vice president of the Philippines.

Agabas said she believes Mayor Sara will be the “best vice president of the Republic of the Philippines.”

Speaking under the pouring rain, Mayor Sara, who consistently leads pre-election surveys, said she will push for job generation, quality education, and peace and order as top priorities in her vice presidential bid.

Based on the Commission on Elections’ latest data for the May 9 polls, Pangasinan province, with Dagupan City, is the third most vote-rich province in the Philippines with 2 million registered votes.

Also present in the event were 6th District Rep. Tyrone Agabas, mayors Alicia Enriquez of San Nicolas, Carlos Lopez of Asingan, Maria Theresa Peralta of Balungao, Rosita Rafael of Natividad, Susan Casareno of Rosales, and other mayors and barangay officials of the province.