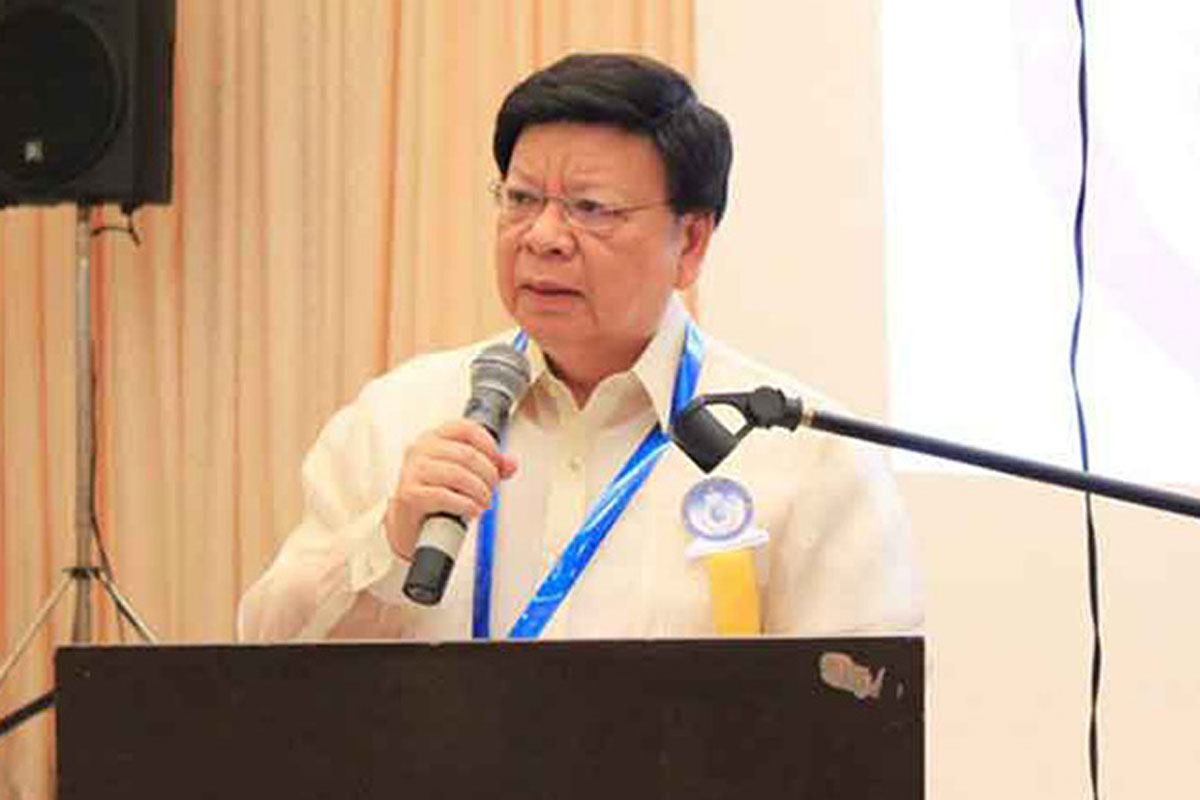 Sara ‘honored’ to campaign for Marcoleta, wishes him best

THE spokesperson of Lakas-Christian Muslim Democrats (Lakas-CMD) vice presidential candidate Sara Duterte said the Davao City Mayor was honored to campaign for Deputy Speaker and Sagip party-list Rep. Rodante Marcoleta, who showed genuine “malasakit” to the people through his platforms of governance.

This was stressed by Duterte through her spokesperson, Liloan, Cebu Mayor Ma. Esperanza Christina Garcia Frasco after Marcoleta withdrew from the Senate race.

“It was an honor to campaign for him (Marcoleta), and I wish him the very best,” Duterte said.

“Congressman Rodante Marcoleta brought to the Senate race a genuine concern for our fellow Filipinos and their upliftment out of poverty. Even as he withdraws from the Senate race, he will continue to be the voice of the marginalized,” Duterte added.

Atty. Vic Rodriguez, Chief of Staff and Spokesman of Marcos, said Marcoleta “submits to serendipity, that everything happens for the point of view of destiny, believing that in the end, Rep. Marcoleta might be serving a different, yet a higher purpose.”

“Although it is with sadness that we receive the news that Deputy House Speaker Rodante Marcoleta is withdrawing from the senatorial race, we opt to follow that there must be a higher reason behind it.

We respect this move and express deep appreciation for his continuous support for the BBM-Sara tandem and the UniTeam, despite his decision to withdraw,” Rodriguez said.

Marcoleta expressed gratitude to President Rodrigo Roa Duterte for urging him to run for the Senate and endorsing him.

“I will be indebted forever to several people who chipped in their resources, time, and tons of hard work into my memorable campaign. I thank the hundreds of parallel support groups and thousands of volunteers who believed in my advocacies and the measures that must be pursued for the common good. I just hope that they will all be so kind and accommodating enough to understand,” Marcoleta said.

“The fighter in me should be brave enough to read the writings on the wall,” Marcoleta said.

“The BBM-Sara tandem exemplifies the politics of unity and working together, despite the divergent political persuasions, for the sake of the motherland – an element that is conspicuously absent in other teams,” Marcoleta added.