Journal News / News / Nation / Sara: Gibo ‘The one that got away’ 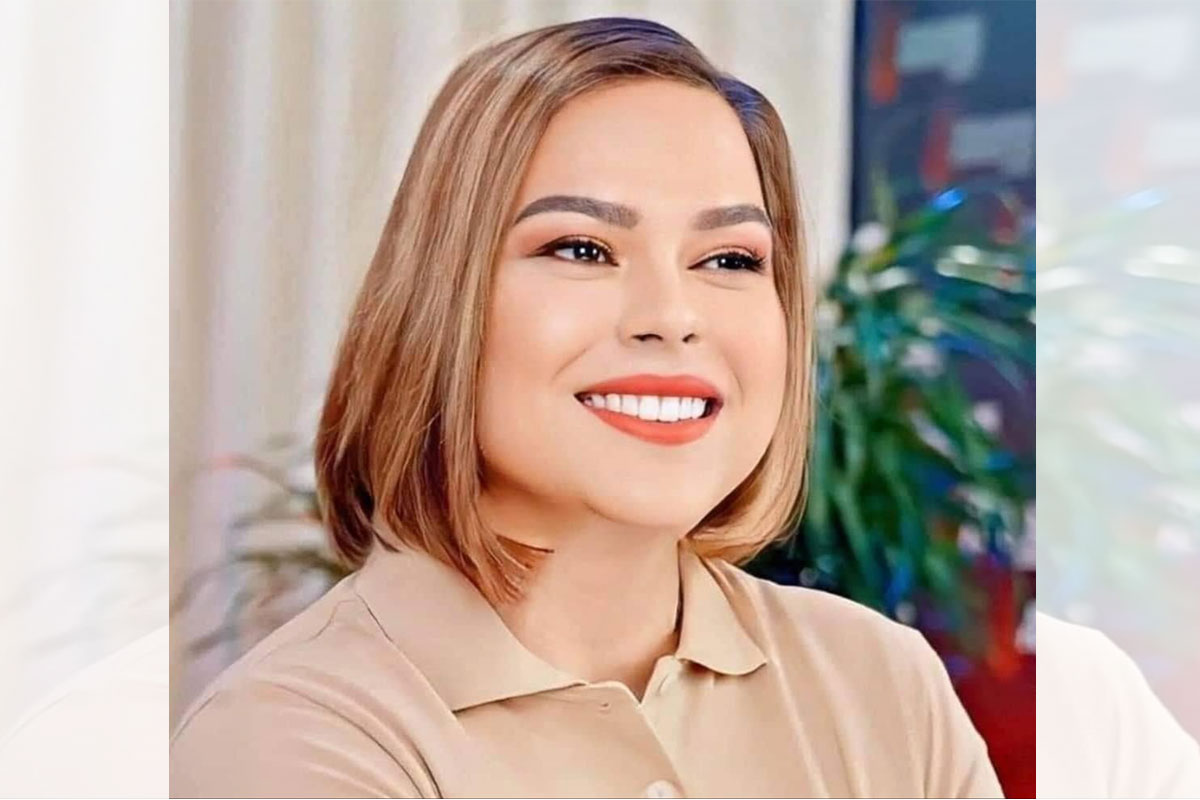 Sara: Gibo ‘The one that got away’

VICE presidential aspirant, Davao City Mayor Sara Duterte has described senatorial aspirant Gilbert “Gibo” Teodoro as “The One That Got Away (TOTGA)” in the 2010 elections.

Teodoro lost in the 2010 presidential elections.

“Siya po ang ating TOTGA noong 2010, or The One That Got away in 2010,” Duterte said as she introduced Teodoro in her online show “Sara for All of You” on Monday.

“This time around he will not be “The One That Got Away” dahil sa tulong nating lahat, magiging senator sya,” the mayor, who hosts her own show, added.

Thanking the mayor, Teodoro said he was hoping that in this year’s elections, he will be “the one that was captured na sana or the one that can help.

Asked about the need to establish separate disaster and climate change offices rather than these being under the Department of National Defense (DND), Teodoro, a former defense secretary, stressed the importance of geohazards and proper infrastructure design according to an area’s geographical conditions.

He cited Siargao in Surigao del Norte, which was hit by Typhoon Odette last month, as an example.

He explained that there are different geographic conditions in the Philippines, which is why it is important for local government units to design their areas according to their geographical conditions.