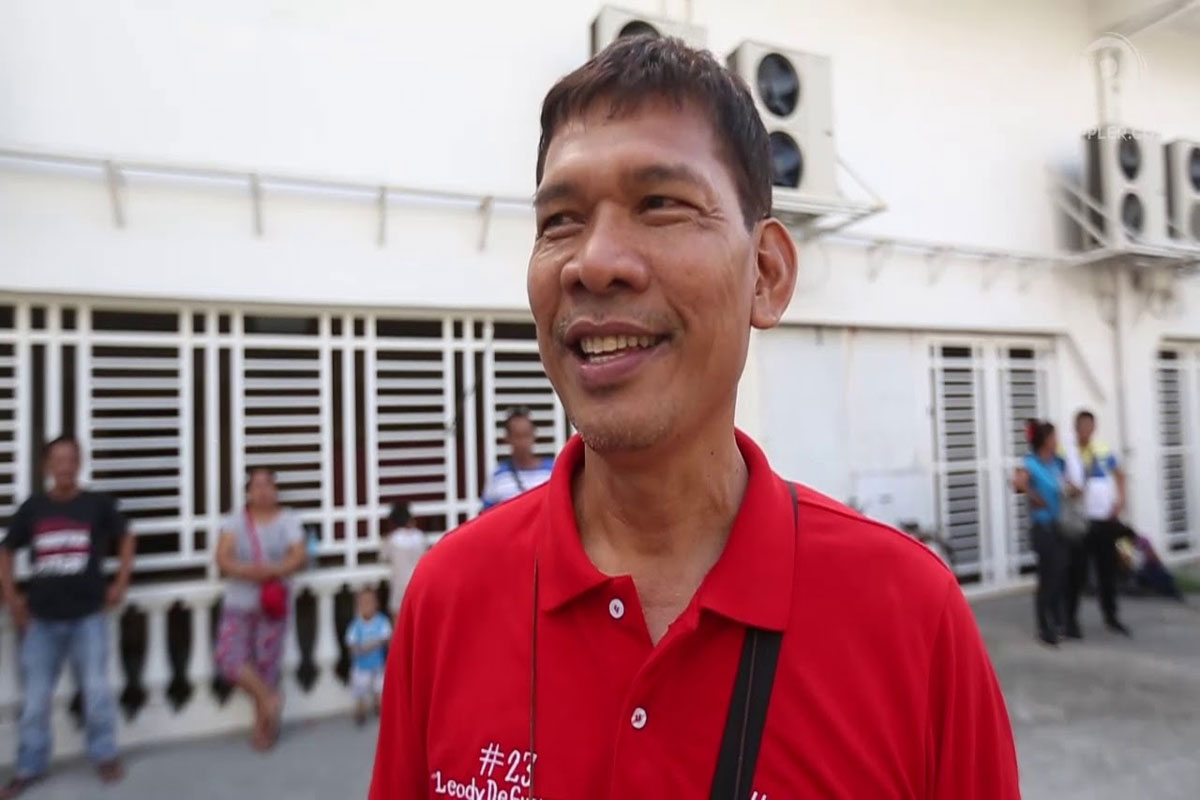 Davao City Mayor Sara Duterte said the Uniteam has already asked the Commission on Elections as well as the Philippine National Police (PNP) to look into the violence perpetrated during the campaign sortie of independent presidential candidate Leodegario “Ka Leody” de Guzman .

“Of course, lahat ng election violence and allegations of fraud, we condemn that. We already wrote the Comelec (Commission on Elections) a general letter that if there is any allegation or incident, dapat lahat yun buksan nila with an official inquiry,” Mayor Sara said in an ambush interview after meeting the groups of health workers from the Nursing Service Administrators of the Philippines (ANSAP) at the Provincial Capitol Auditorium here.

The presidential daughter was asked to comment on the reports that security guards of a pineapple plantation fired on members of a tribe whom Ka Leody accompanied in trying to occupy a piece of land that was not being used for growing pineapples.

De Guzman was reportedly nearly hit by the volley of gunfire.

He said he was not sure if he was the target.

The Comelec is investigating the incident.