FORMER Malabon Congressman Ricky Sandoval and former Vice Mayor Jeannie Sandoval edged out their rivals in the upcoming election, according to an independent and non-commissioned survey conducted by the HKPK Public Opinion and Research Center (HKPKPORC), a part of the Asia Research Center.

Based on the HKPKPORC survey last April 24 to 28, 2022 , Ricky Sandoval, who is seeking to reclaim his old post obtained 68% against incumbent Rep. Josephine Jaye Noel with only 30%.
Jeannie Sandoval, who is eyeing the mayoralty post continues to lead with 57% against rival Enzo Oreta who got 41%.
On the said survey, 1,200 respondents registered voters of Malabon were asked: If the election were held today, who would you vote for Congressman/Mayor? 816 respondents said they would vote for Ricky Sandoval while only 360 wanted Lacson to be their next representative in Congress.

In the mayoral race, 684 respondents prefer Jeannie Sandoval. Oreta only got 492.

The survey has a margin of error of +/- 3%. Only 2% said they were undecided or did not know yet who to vote for in the HKPKPORC forecast. 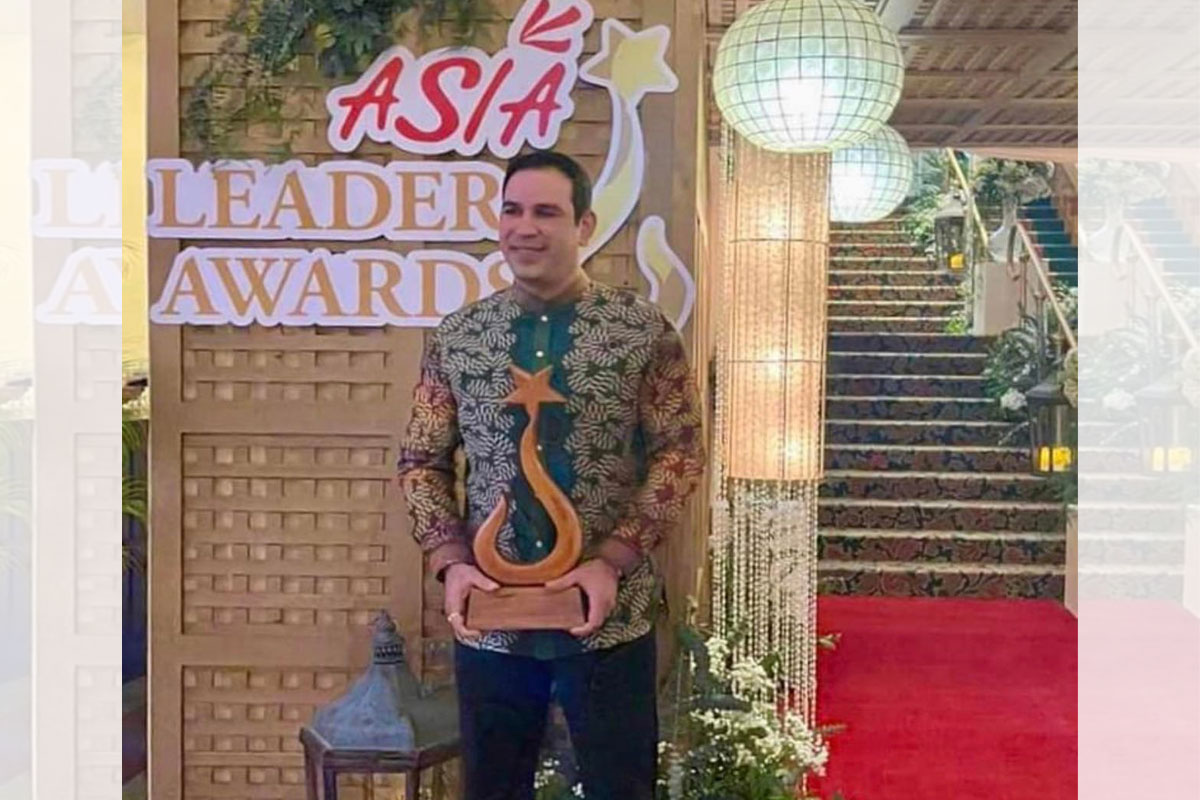 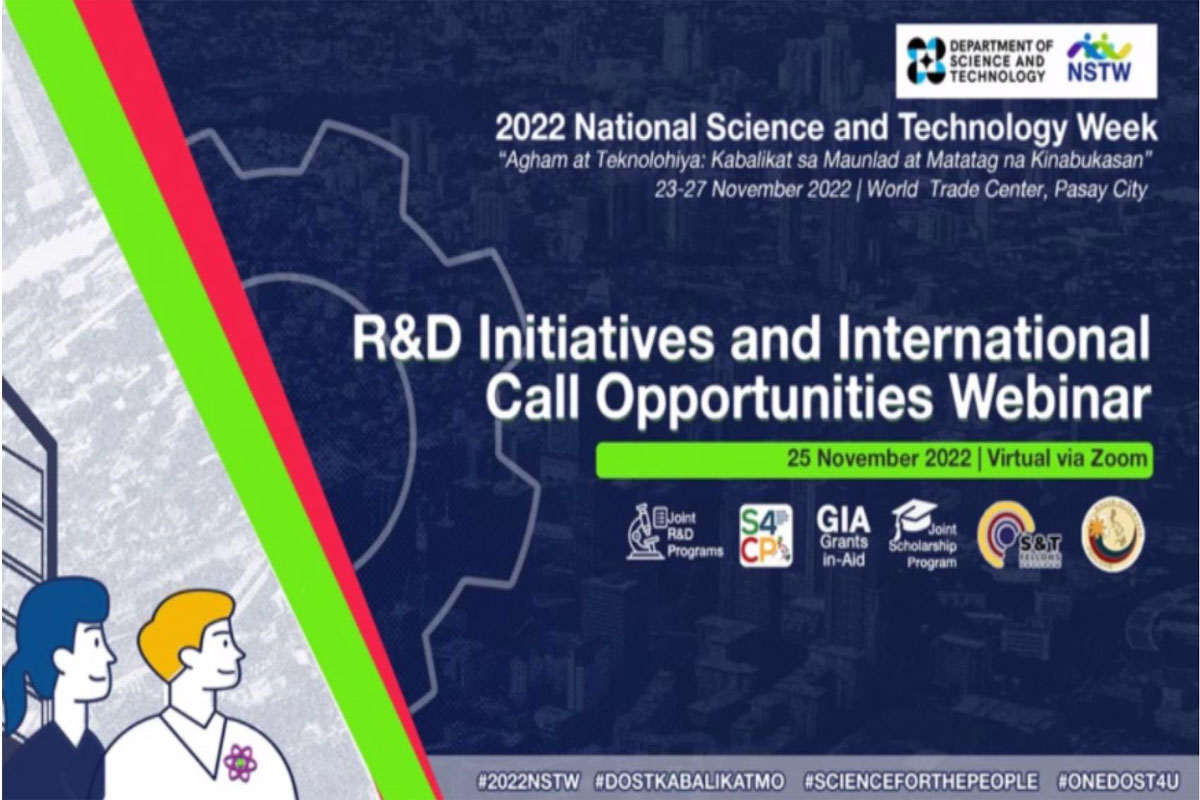 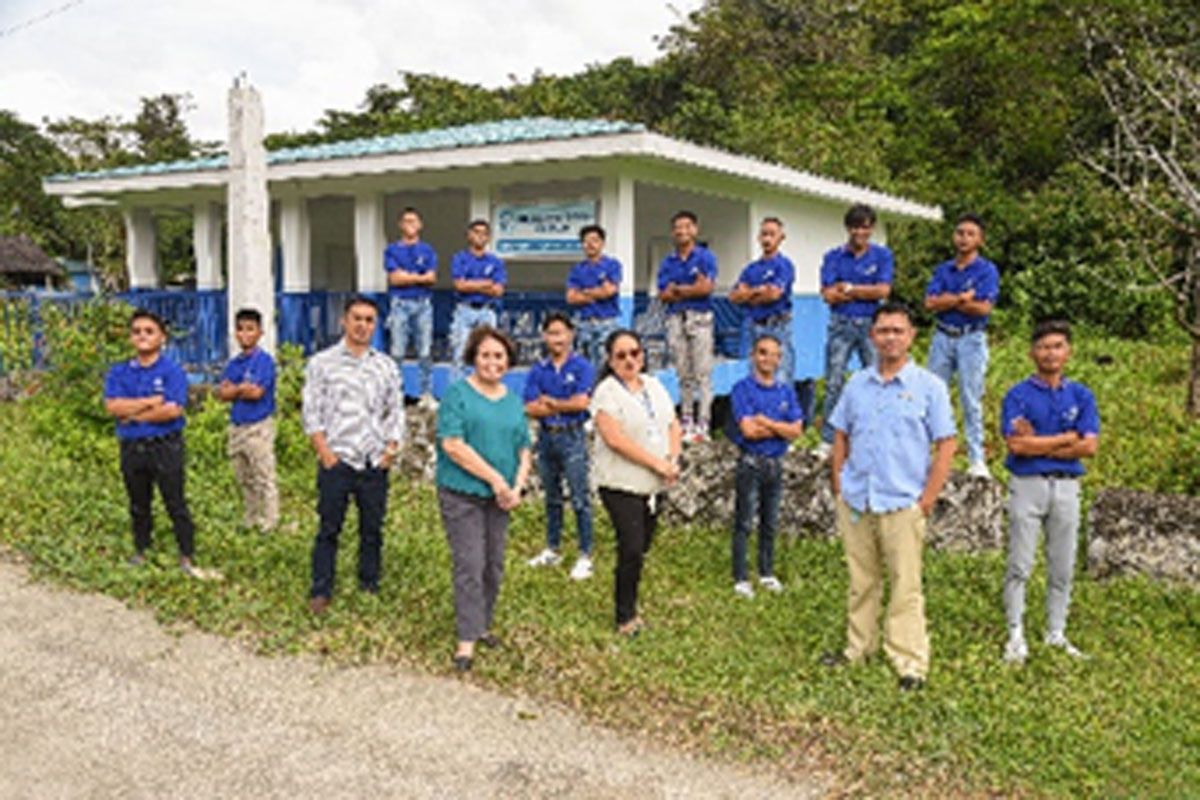