Judel Fuentes bailed San Juan out again, but new acquisitions Dexter Maiquez and Egie Mojica also showed they can contribute as the Knights posted their 7th win against five losses and boosted their bid for a quarterfinal berth in the 22-team tournament.

Caloocan threatened at 63-66, but Fuentes, living up to his tag as go-to-guy, knocked in a triple and canned four straight free throws to seal the outcome, 73-63, with only 19 seconds to go.

Fuentes finished with 17 points and 7 rebounds, Maiquez wound up with 16 points and 10 rebounds and Mojica eight points plus 11 rebounds for San Juan, which sparingly used another new hire, Christian Fajarito.

The Marikina Shoemasters, on the other hand, banked on the 31-point explosion of Top Gun Yves Sazon and the 10-point output of Antonio Lorenzo Joson in the fourth quarter to frustrate the Bacoor Strikers and revive their playoff aspiration with a 3-8 card.

Jamon finished with 9 points and Moralde 8, while Melencio failed to score.

Manila banked on the 29-point explosion of Dan Sara, the 19-point contribution of Marvin Lee and the 15-point, 25-rebound output of Ronnie Matias to dump Laguna Krah Asia, 85-74, in the opener. 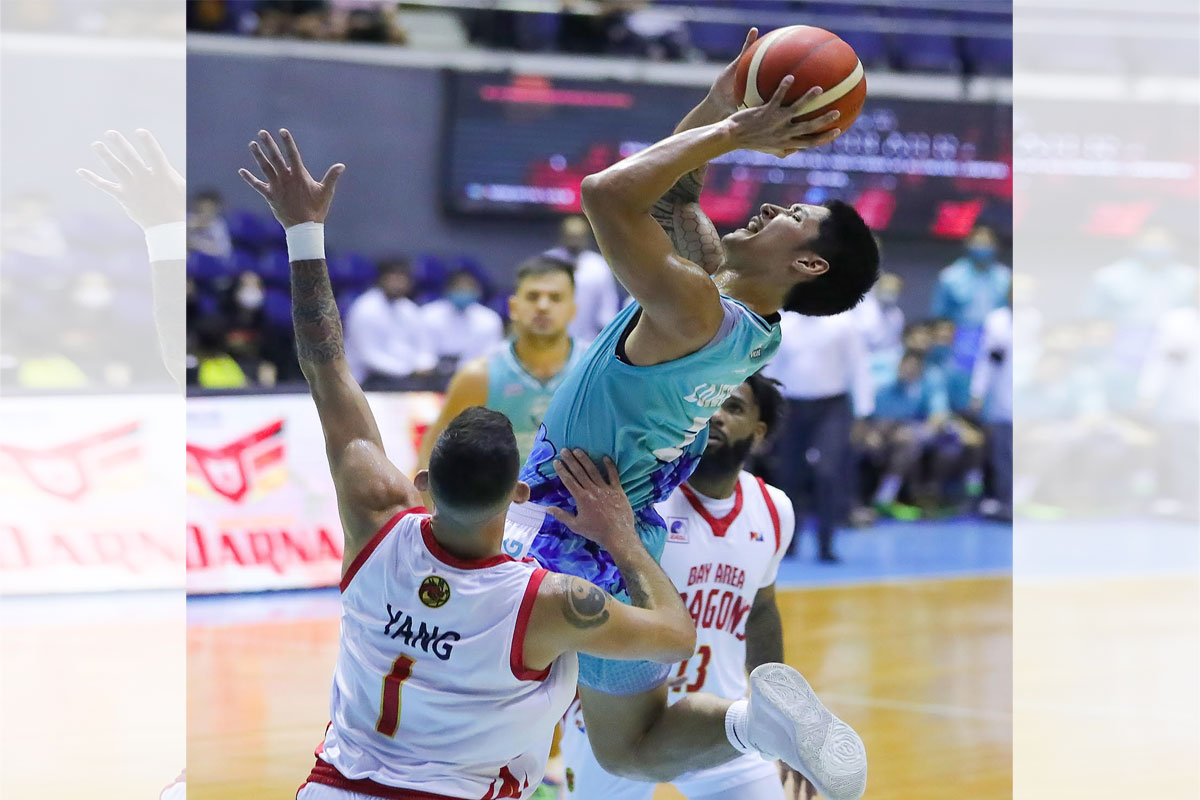 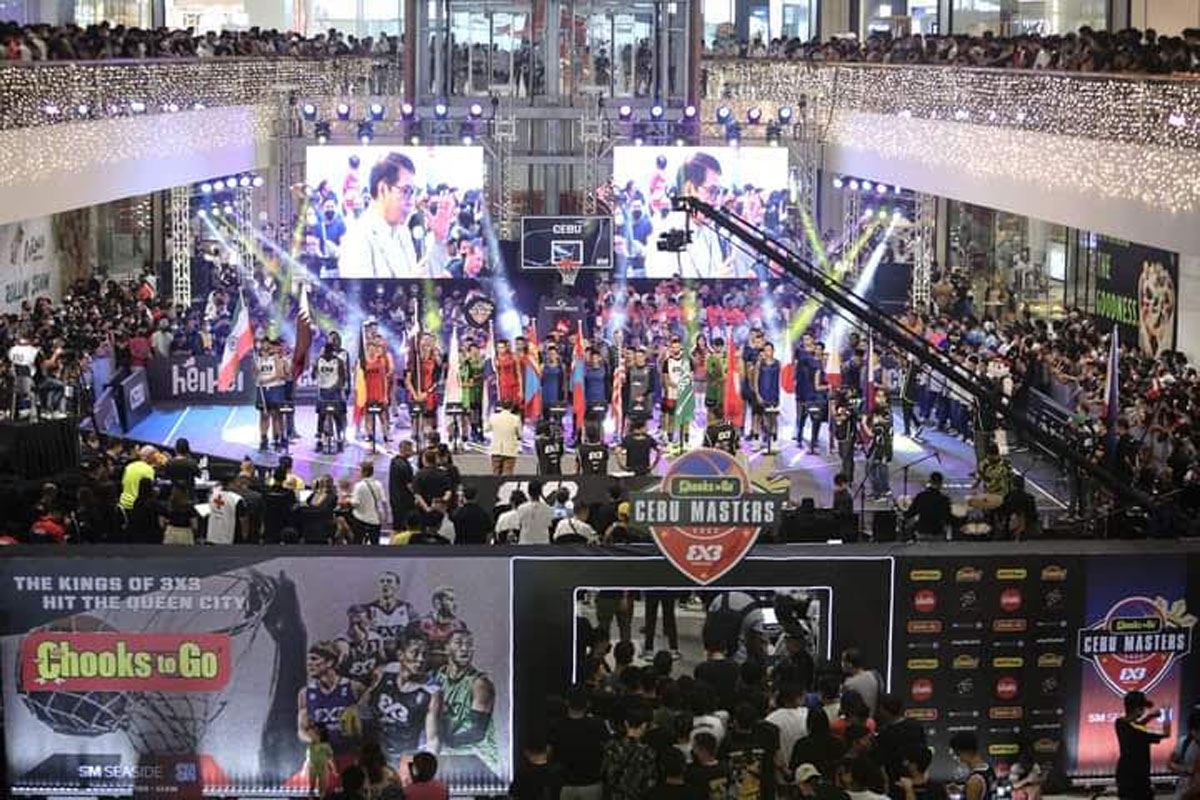 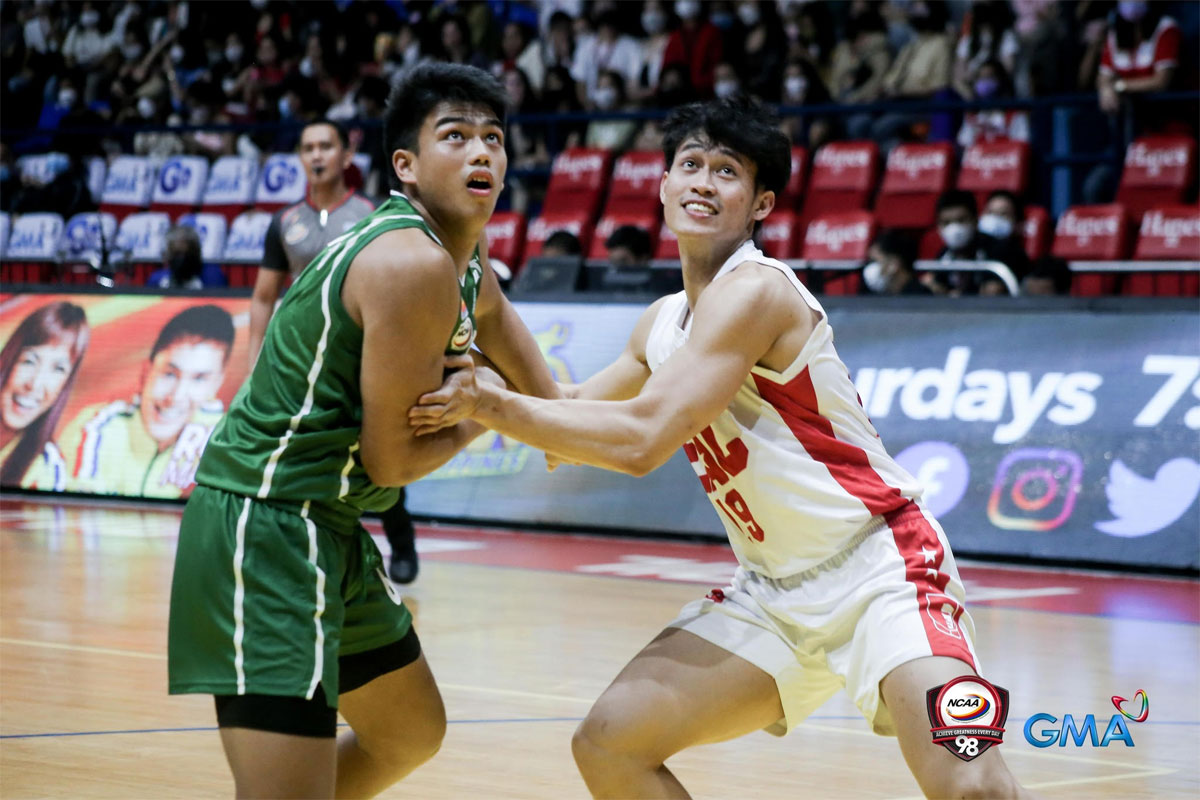