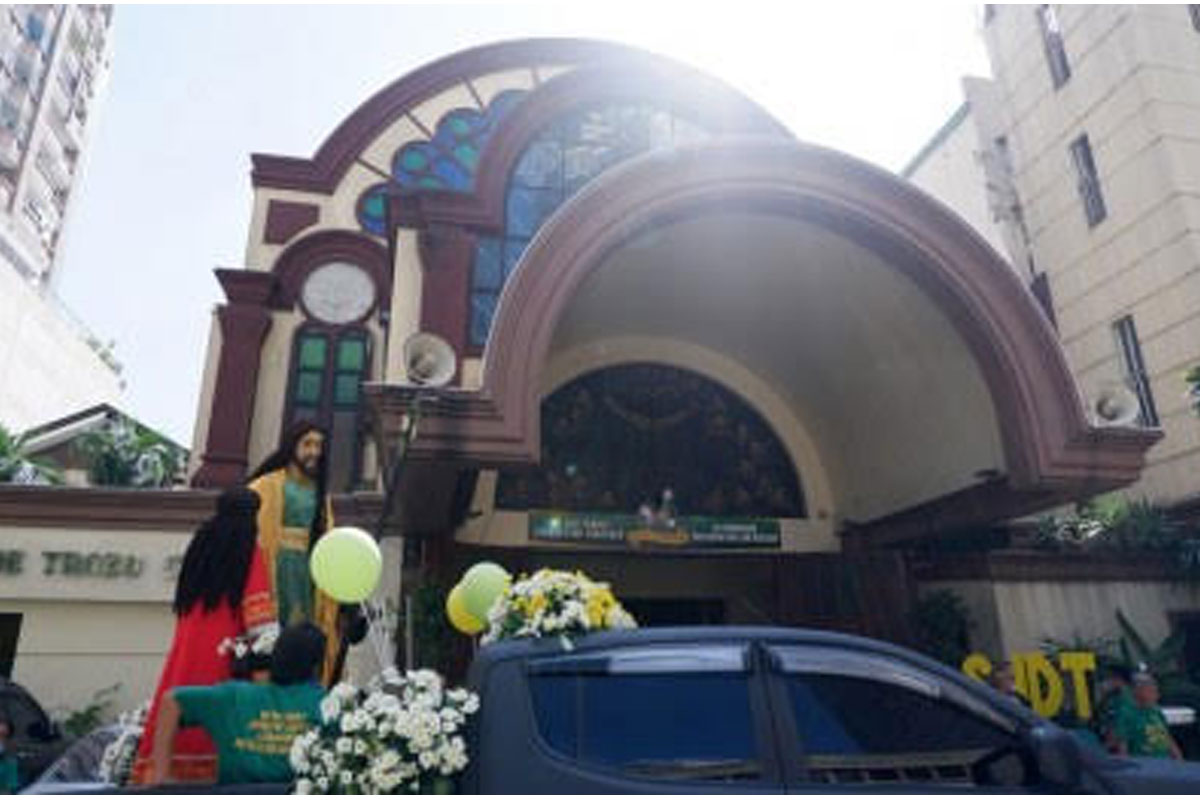 In a social media post, the parish said the decree signed by Manila Archbishop Cardinal Jose Advincula, declared that it is now officially the Archdiocesan Shrine of Saint Joseph.

“Indeed, God works in ways we cannot fathom. He makes things possible as we silently wait for him,” said the parish, which is located on Masangkay Street.

“And now, he has given this perfect gift to our parish as we also prepare for the celebration of our 90th anniversary in March 2023,” the post added.

The decree was signed on November 30 but the 89-year-old parish made the announcement public only in December.

In the early 1930s, logging and woodcraft were prominent means of livelihood for the people living in the area.

Trozo, the Spanish name for logs, was attached to the parish to distinguish it from other parishes with the same name and patron saint.

According to the archdiocese, the loggers were grateful to God for their progress in business, so they decided to build a chapel.

They chose St. Joseph, the carpenter of Nazareth, as their patron saint to signify and put meaning and inspiration to their livelihood.

“Thus, the name San Jose de Trozo, which when paraphrased means ‘St. Joseph of the Lumberyard’ came into existence,” it said.

In 1998, the archdiocese offered the parish to the Lorenzo Ruiz Mission Society (LRMS) to care for the pastoral needs of the growing population of the Filipino-Chinese in the area.