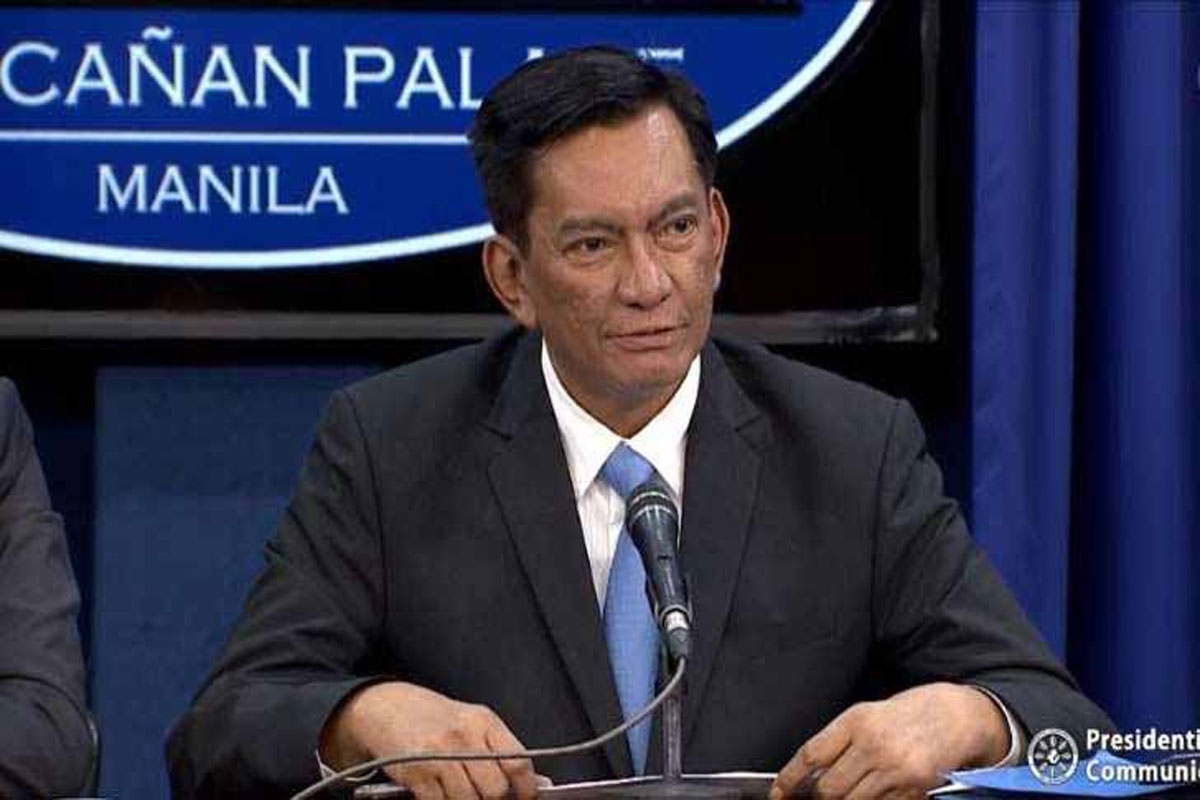 LEGAZPI CITY – The ongoing eruption of Mt. Bulusan Volcano in Sorsogon province, which sent thousands of families to evacuation centers, reminds the urgency of creating a proper agency to address the country’s disaster preparedness challenges.

Albay 2nd District Representative Joey Sarte Salceda has principally authored a bill seeking the creation of such agency – the proposed Department of Disaster Resilience (DDR), which the House has already passed but got stuck in the Senate where it was overtaken by the May 2022 polls.

Salceda, who chairs the House Ways and Means Committee, said the ongoing Bulusan eruption should push back the DDR issue as a focal subject in current national discussions.

More than a thousand families were ordered to evacuate after Bulusan erupted at 10:30 a.m. last Sunday, with steam-rich gray plumes rising about a kilometer and raining ash on several villages in Juban town and the adjoining municipality of Irosin.

Salceda has vowed to refile his DDR bill in the 19th Congress. The measure was certified urgent many times over by President Rodrigo Roa Duterte and passed the Lower House on the third and final reading last September 21, 2020, with 241 votes.

The bill, HB 5989, is deemed as the country’s coherent blueprint for survival against natural calamities and even pandemics.

A similar DDR measure was crafted by Salceda and was passed by the Lower House in 2017 but had met the same fate.

The lawmaker said the DDR is supposed to answer the country’s long quest for a well-prepared and well-coordinated response to disasters that should mitigate their dangers and minimize human suffering and miseries.

Aside from volcanic eruptions, he said strong typhoons normally bring havoc and debilitate communities for weeks and months, with problems local governments cannot solve, such as massive evacuation and rehabilitation in their aftermath.

He pointed out that while the national government gives support, disaster strategies are extremely local, and the needed inter-local mechanisms that only a national cabinet agency can muster are not yet there.

“Our disaster risk reduction and management councils are locally segmented. The problem we need to realize is that disasters do not respect LGU boundaries. You really need a national agency,” Salceda stressed, adding that “regions that are also not yet culturally and structurally prepared can catch up quickly with an institutionalized national framework. That way, they do not have to face a steep learning curve.”

Salceda said the DDR will serve as the primary agency that will be “responsible, accountable, and liable for leading, managing, and organizing national efforts to address and mitigate disaster risks; prepare for and respond to disasters; and recover, rehabilitate and build forward better after the destruction.”

Many institutions and groups have earlier joined the mounting calls to enact a DDR Act, among them the University of the Philippines Resilience Institute (UPRI), Greenpeace Philippines, and the Local Climate Change Adaptation for Development (LCCAD).

Group asks court to cite in ‘contempt’ a PCSO dept