Journal News / Sports / Other Sports / Sabalo and Marquez: Dancing their way out of the pandemic 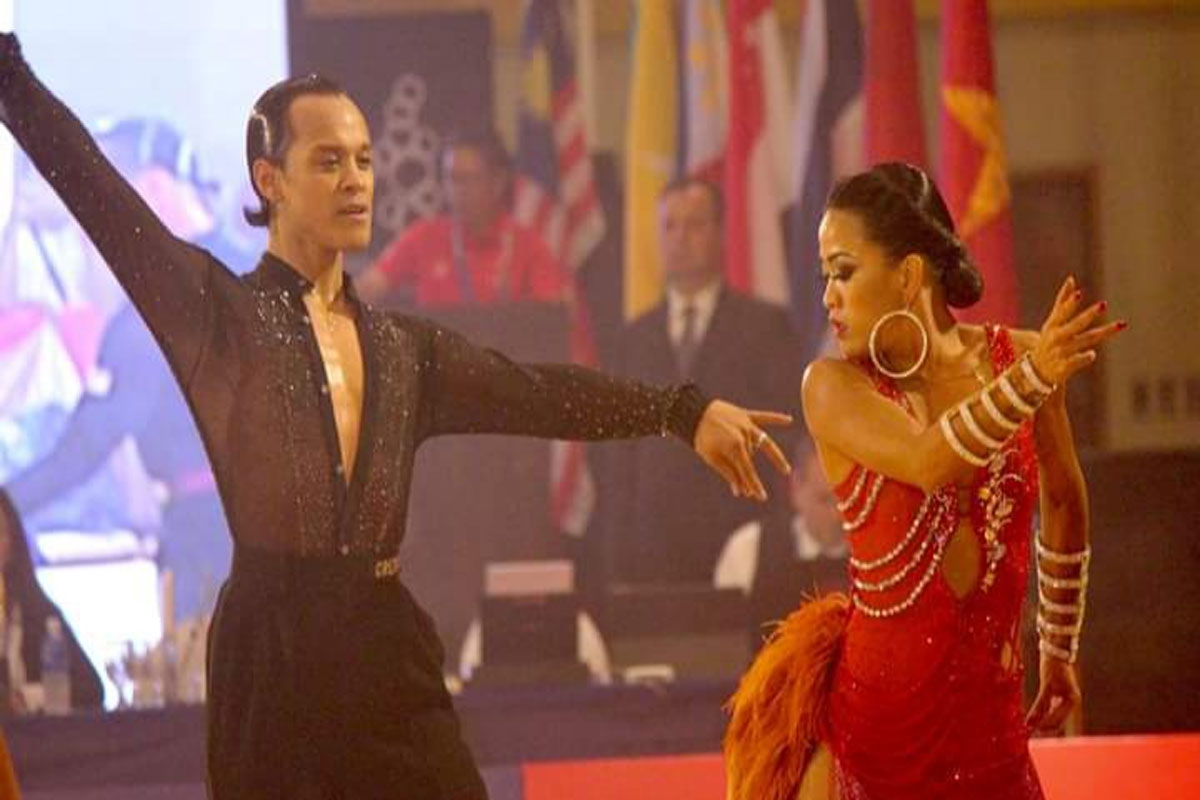 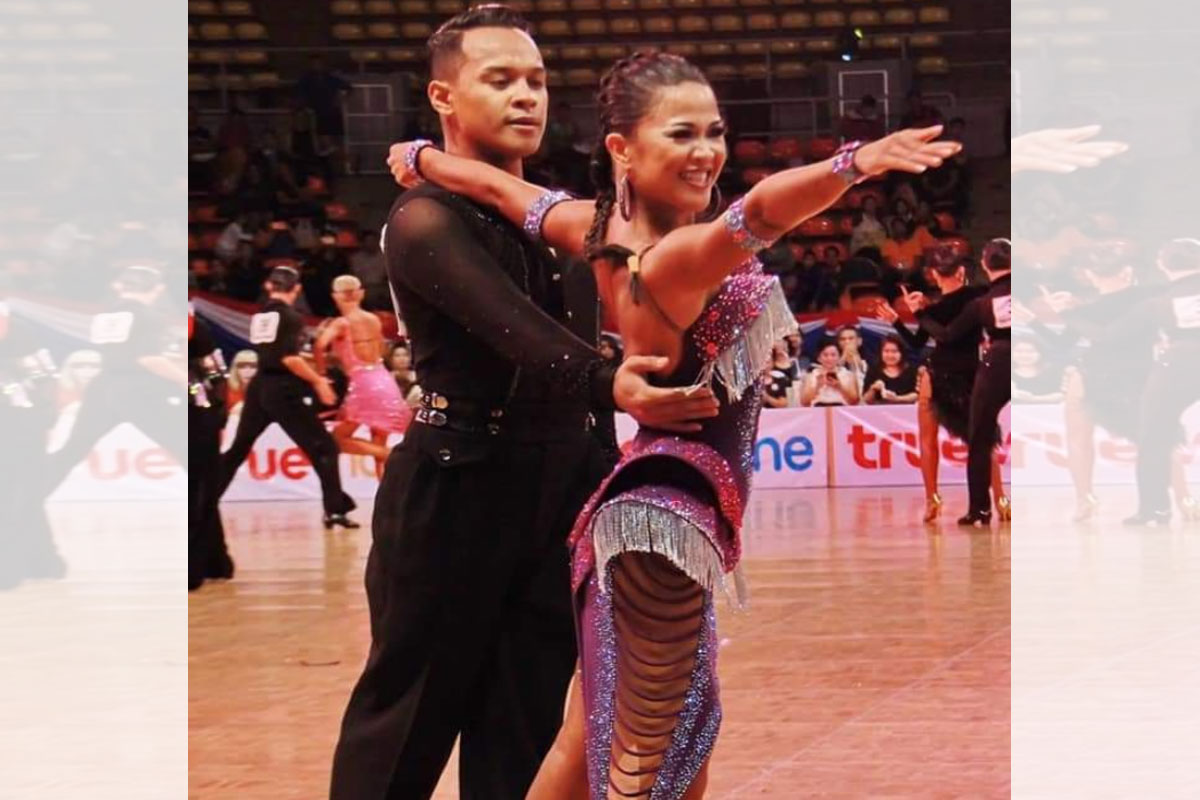 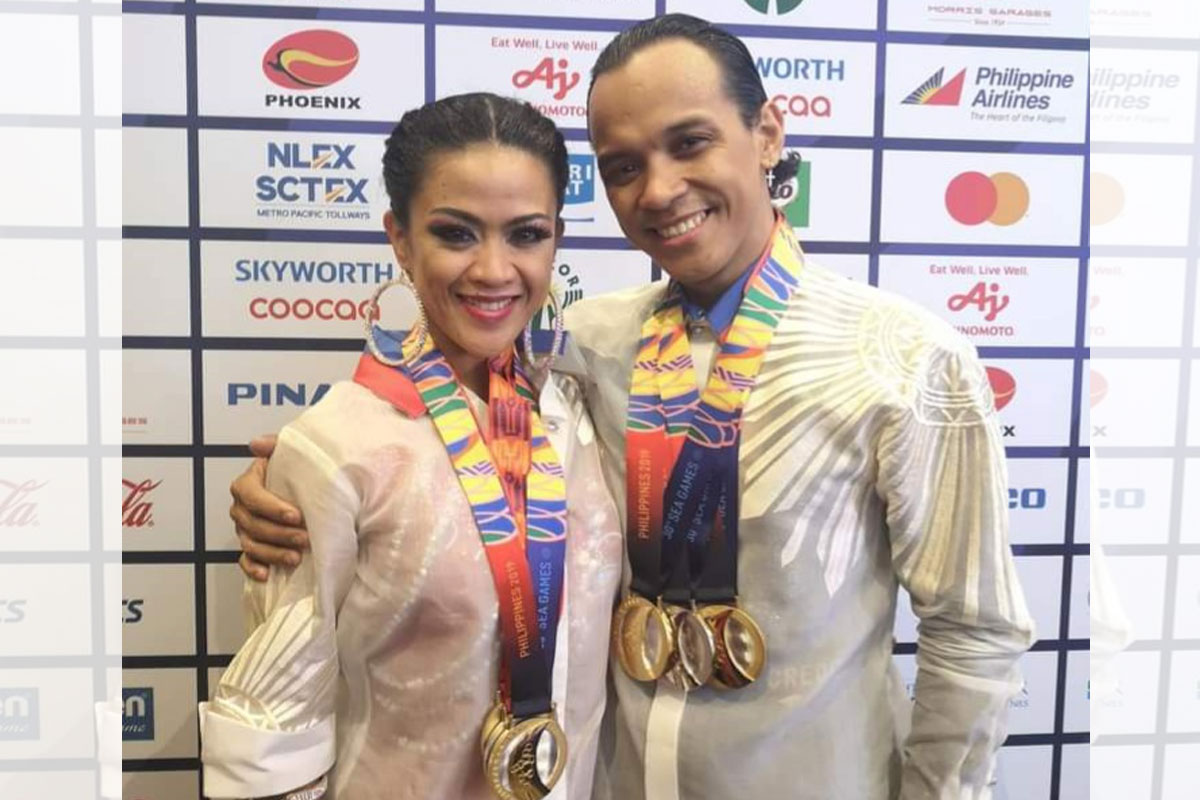 THE deadly coronavirus pandemic could also bring out the best in people.

For 2019 SEA Games Latin dancesport gold medalists Steph Sabalo and Michael Angelo Marquez, it is also an opportunity to find time to share their talents to aspiring young athletes even thru online.

“Even with the pandemic, we managed to keep moving, stay in good shape and dance,” said Sabalo and Marquez during the 123rd “Usapang Sports on Air” by the Tabloids Organization in Philippine Sports (TOPS) via Zoom last Oct. 8.

“Right after winning the SEA Games golds, we did several dance workshops to keep us physically in shape while at the same time encourage and help train aspiring dancesport athletes,” recalled Sabalo during the weekly public service program sponsored by the Philippine Sports Commission (PSC), Philippine Amusement and Gaming Corporation (PAGCOR) and Games and Amusements Board (GAB).

But the pandemic, which has reportedy caused the most significant disruption to the internatioal sports calendar since World War, did not affect the two dancesport champions.

A BS Tourism graduate of Lyceum of the Philippines University, Sabalo said the pandemic pushed them to work harder.

“As an athlete, I think the most difficult and challenging part is to stay physically fit and mentally stable during this pandemic, so we keep moving and keep dancing,” added the Baguio City-raised Sabalo.

Marquez admitted they have to make a lot of adjustments since the outbreak of pandemic in March 2020, or three months after winning the gold in the SEA Games in December 2019.

Two years ago, Sabalo and Marquez helped the country win the SEA Games overall championship by capturing 10 of the 12 gold medals in the dancesport competition held at Royce Hotel in Mabalacat, Pampanga.

Sabalo and Marquez, who bagged two golds in Latin American five-dance and paso doble events, are again expected to represent the country in next year’s SEA Games in Vietnam.

The only two golds which escaped the Filipinos’ hands are quickstep and jive — both going to 2021 host Vietnam.

Why not paso doble?

With breakdance debuting as an Olympic sport in Paris 2024, can dancesport be far behind?

Both Sabalo and Marquez certainly hope so.

“There’s still a good chance that dancesport will become an Olympic sport, too,” said Marquez.

Added Sabalo: ” I remember when we were doing our workshops and preparing for the SEA Games, one of the officials of the World Dancesport Federation (WDSF), the mother federation of our sport, said they are now trying to modify the structure to gain approval like what they did in breakdancing. We are hoping.

The two said the return of dancesport competitions in most countries in Europe is also a good sign.

Wearing a face mask during practice could be difficult, however.

Asked about the possibility of having their own bubble training before the SEA Games, Sabalo welcomed it.

“We wanted that bubble. We already suggested that to our federation and our national coach is workjng on having one,”

“We told our Latin national coach that we are very much willing and we just need to choose a good location. Iba kasi yun mind-setting by training together, not just individually.”

“Mindsetting plays an importanr role in our performance. If you could isolate us and give us a mindset again na we have an upcoming major event na kailangan we need to have a gold, iba yung feeling.

Both Sabalo and Marquez agreed the challenges facing them can be daunting at times.

“Dancesport is a very difficult sport especially during the pandemic, which limits close contact but it should not stop us from discovering more of our self and doing our best We always have to keep moving forward,” chorused Sabalo and Marquez.. with reports from Gab Ferreras 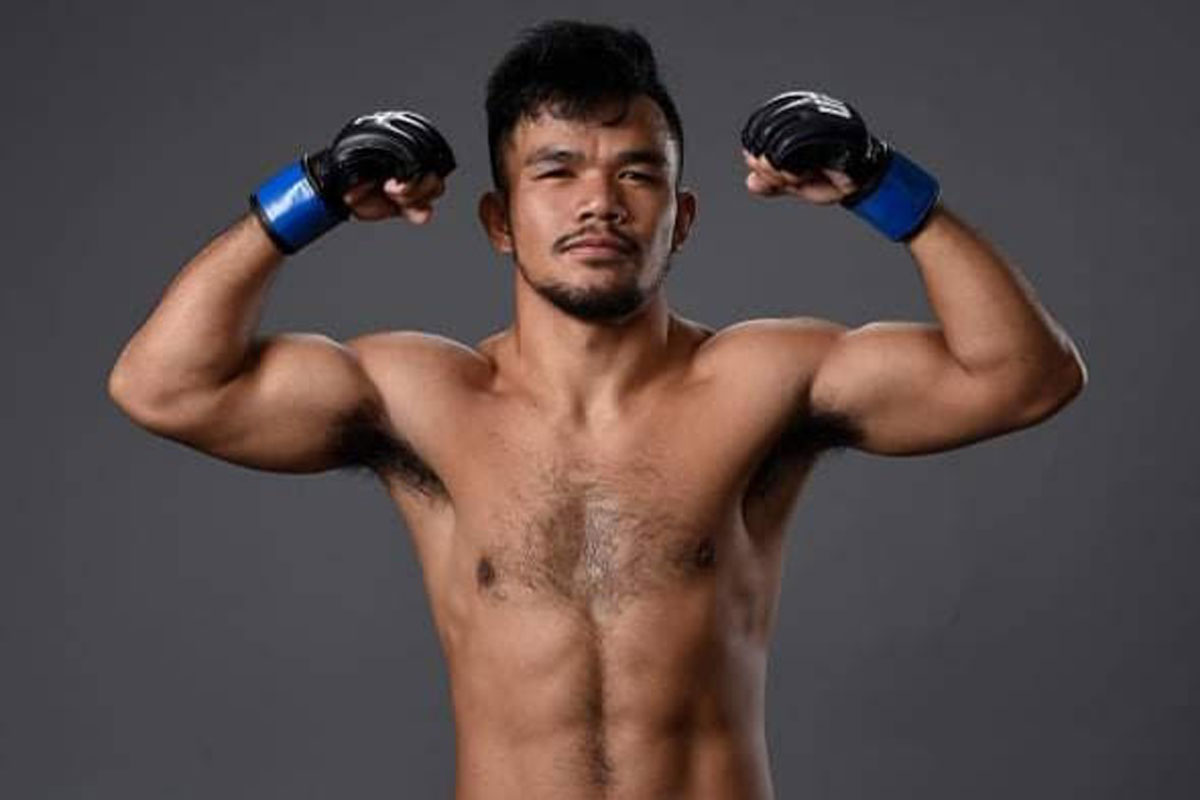 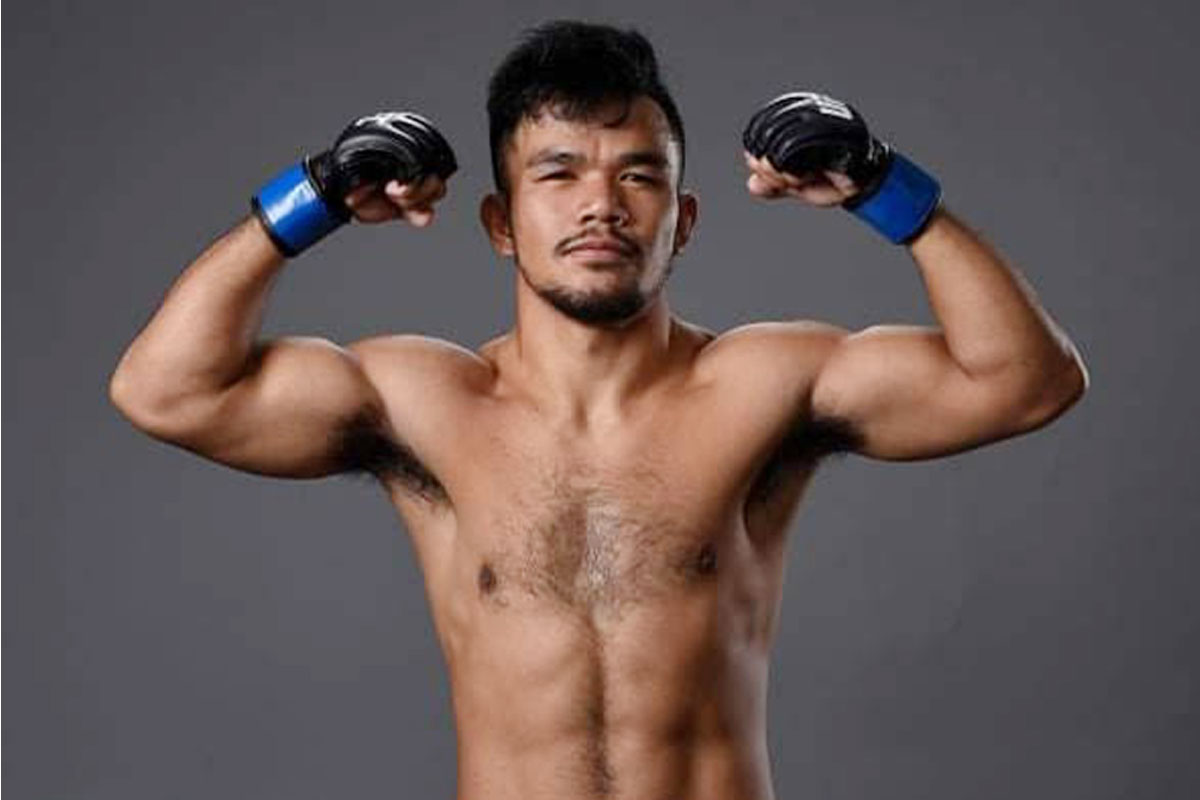 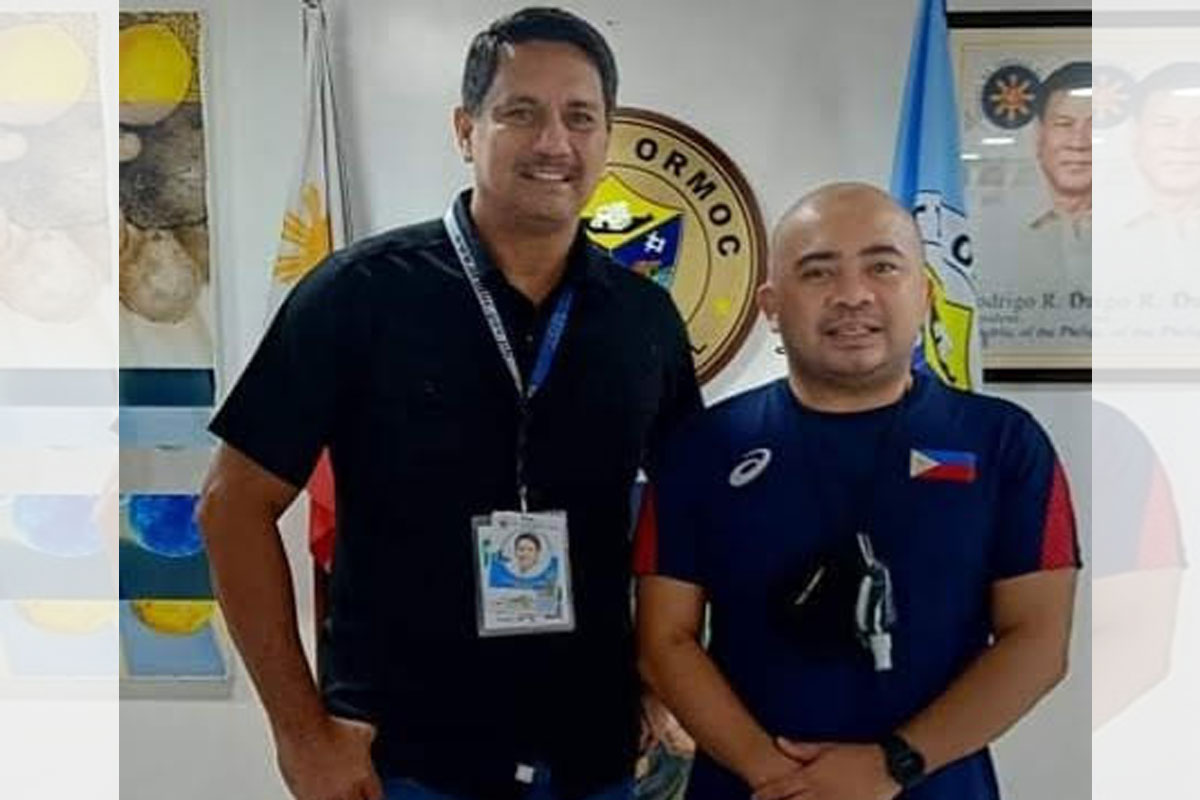