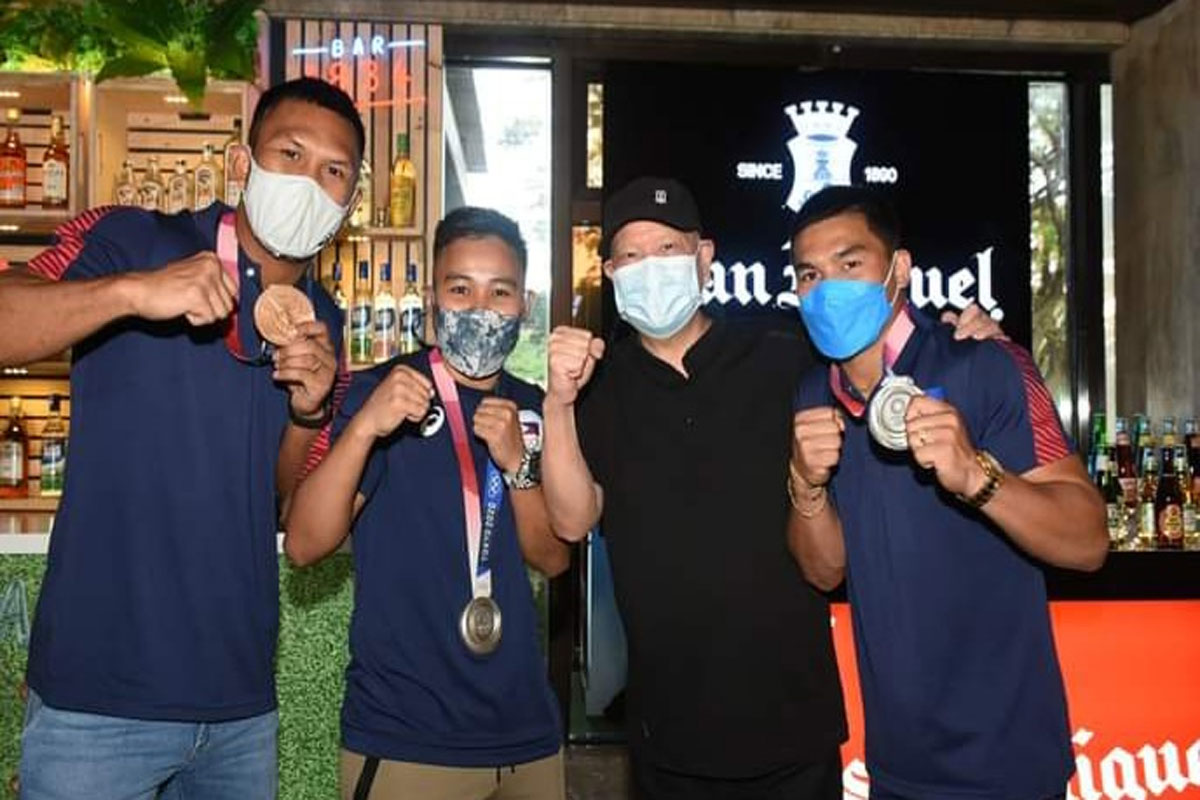 This, as Ang personally handed his P2 million incentive to Marcial for his bronze medal feat while Carlo Paalam and Nesthy Petecio received P5 million each for winning silver medals.

Aside from the cash incentives, Ang said San Miguel Corporation (SMC) will provide the three boxers with any SMC business of their choice that they can put up in their respective home provinces.

All three boxers are from Mindanao.

Marcial is from Zamboanga City while Paalam and Petecio hail from Cagayan de Oro and Davao del Sur, respectively.

“At a time when our country is seeing the initial signs of hope to recover from the pandemic, our Olympic medalists continue to inspire us to do our best and rise above all difficulties. As we wish them further success in boxing in the coming Olympics and in Eumir’s case, his next professional bout, we also taking steps to further secure their future with the San Miguel businesses of their choice,”Ang said.

Ang said that the country’s first Olympic gold, courtesy of weightlifter Hidllyn Diaz in the Tokyo Olympics would serve to inspire the three Olympic boxers to vie for the gold in one of the Filipinos’ favorite sport, where Anthony Villanueva and Mansueto “Onyok” Velasco went as far as a silver finish in 1964 in Tokyo and 1996 in Atlanta, respectively.

Earlier, Ang also gave a P10 million incentive to weightlifter Diaz, who won the gold in the Tokyo Olympics.

Ang also sees the middleweight Marcial, who turned pro last year, as one of the brightest spots in Philippine boxing as he beat American Andrew Whitfield in his professional debut last December before becoming the first Filipino pro boxer to compete and win a medal in the Olympics.

“Eumir’s first bout is impressive, considering that he turned pro and fought his first pro bout following a long layoff due to the pandemic. I see him reaching the greater heights like great boxers Flash Elorde and Manny Pacquiao, who have long been associated with San Miguel during and even after their professional careers,”Ang said.

“If he becomes a champion in his division in the coming years and also wins a gold medal in the Paris Olympics in 2024, then he will have the unique distinction of being the first one to do so,”he added.

During the 2005 Southeast Asian Games, SMC also supported the Philippine team that also won the overall championship with 112 golds, 85 silvers, and 93 bronzes. 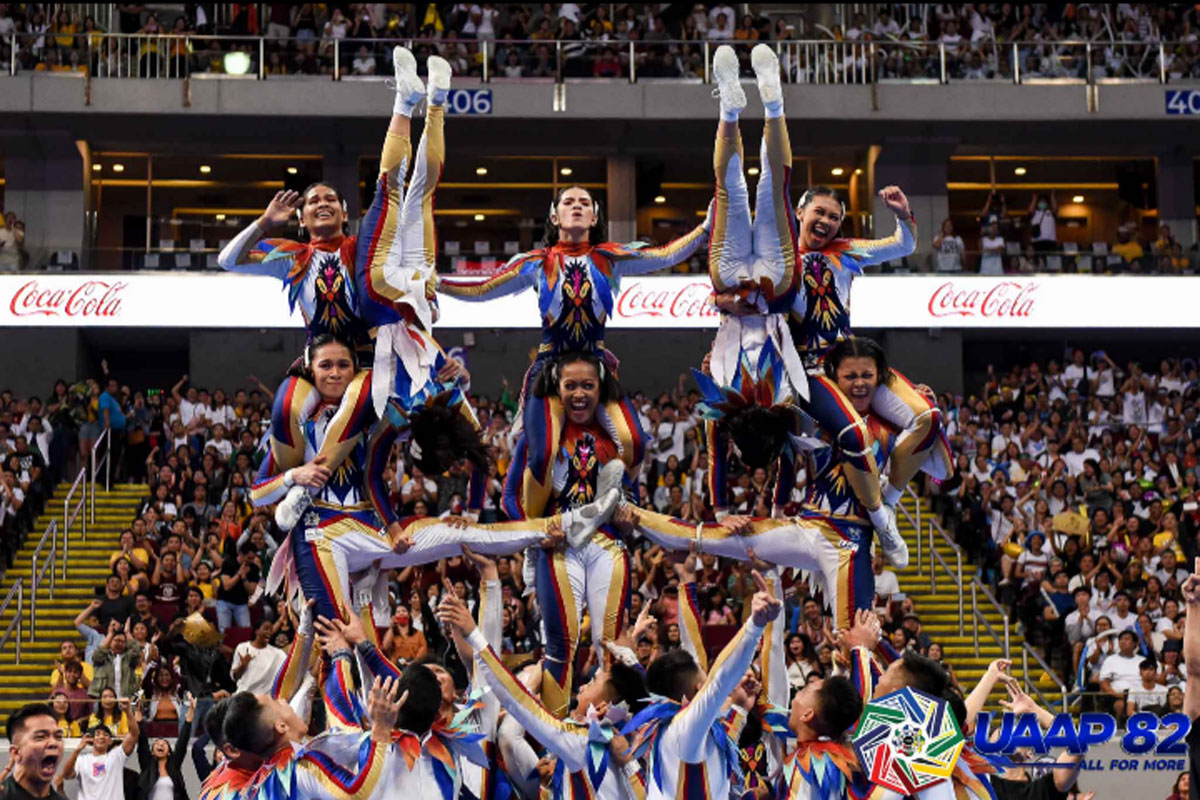 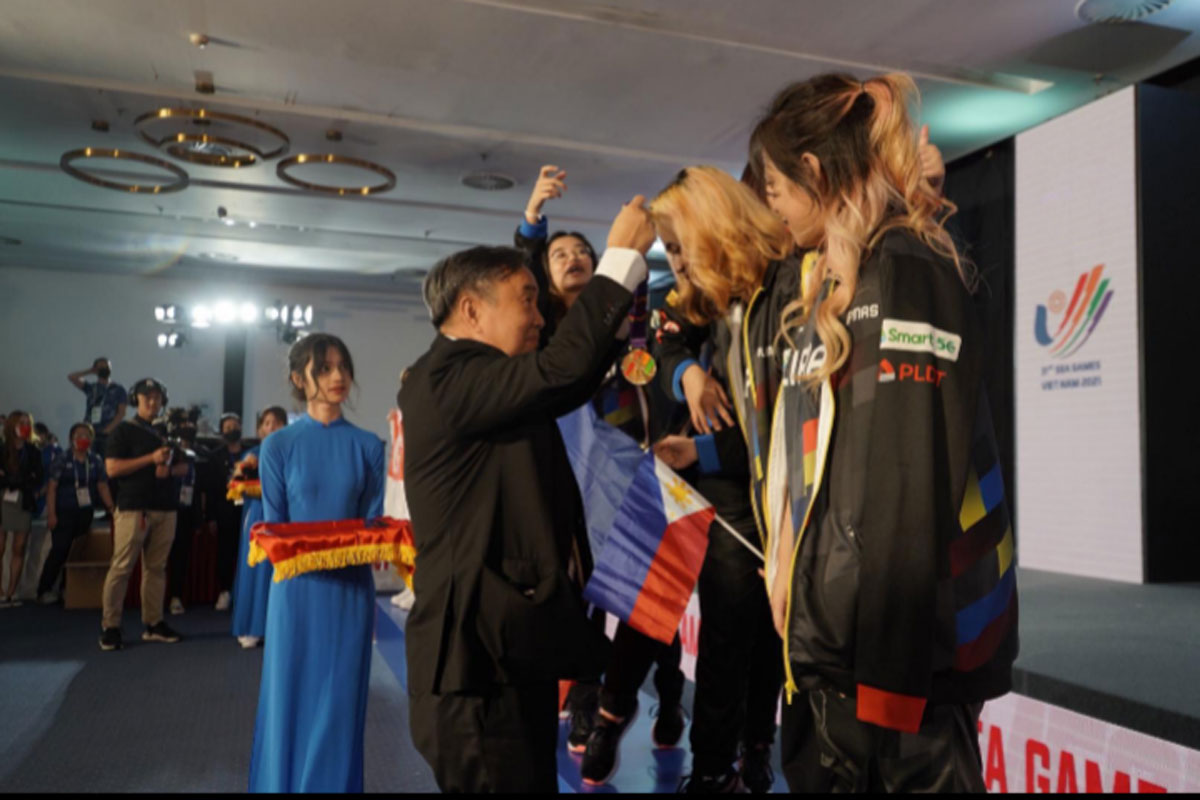