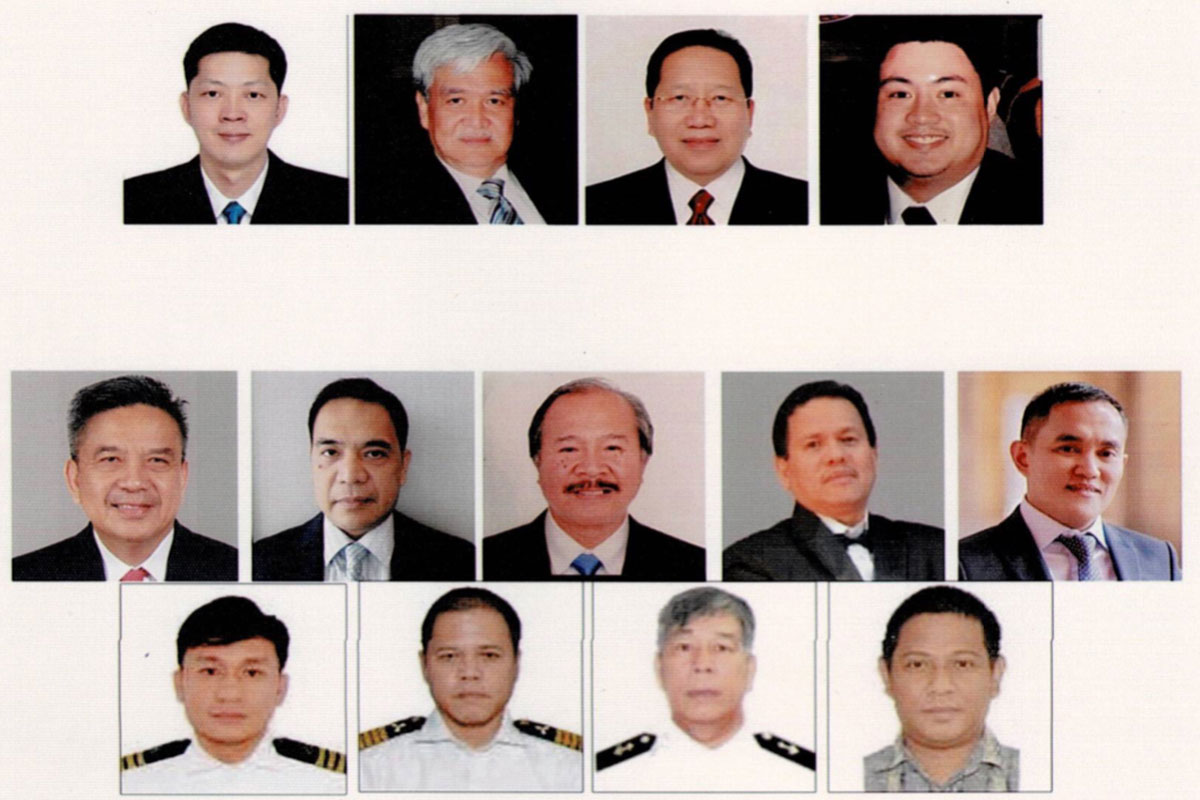 THE Rotary Club of Bagumbayan-Manila (RCBM) held its awards night last December 9, 2021 in recognition of the Ten Outstanding Overseas Filipino Workers (OFWs) for the year 2021 to 2022, in a virtual ceremony.

This is one of the flagship projects of RCBM and is on its fourth year in the making.

The Ten Outstanding Overseas Filipino Workers (OFWs) were recognized for their invaluable contributions to nation-building and economic growth and development of the country that helped increase the gross national product tremendously increase , their exemplary performance to their jobs and heroism to their fellowmen.

Nick Lim, President of Rotary Club of Bagumbayan-Manila, delivered his opening remarks followed by an inspirational message from Rotarian and lawyer, Atty. Jess Yabes, former Ambassador to Singapore and Pakistan to the delight of the awardees.

Manny Inserto, All-Star Past President of RCBM and Vice President and Treasurer of the Bangko ng Kabuhayan (A Rural Bank), Inc. was the Chairman of this flagship project and introduced the awardees land-based OFW awardees who showed exemplary performance in their jobs.

Joseph Marquez, the Club Treasurer was the Vice Chairman and acknowledged the heroism of the four seamen of M/V Taweelah who saved the lives of the 35 distressed boat people at sea in Gran Canaria, Island of Spain, last June 30, 2021. The awardees were CM Tristan Jay Diza, CE Marlon Tropa, BSN Glemer Castor and CCK Ricardo Tinga III.

Ian Tong, Past President of RCBM, was the moderator, Rotarian Laniko Limfilipinio led the invocation and President Elect Alfonso Javier led the Rotarian Pledge. The other members of RCBM who graced the occasion were Past President Juanito Kaw, former Ambassador Edgar Tan, Director Bernie Ngo and Adsec Joy Gadon. 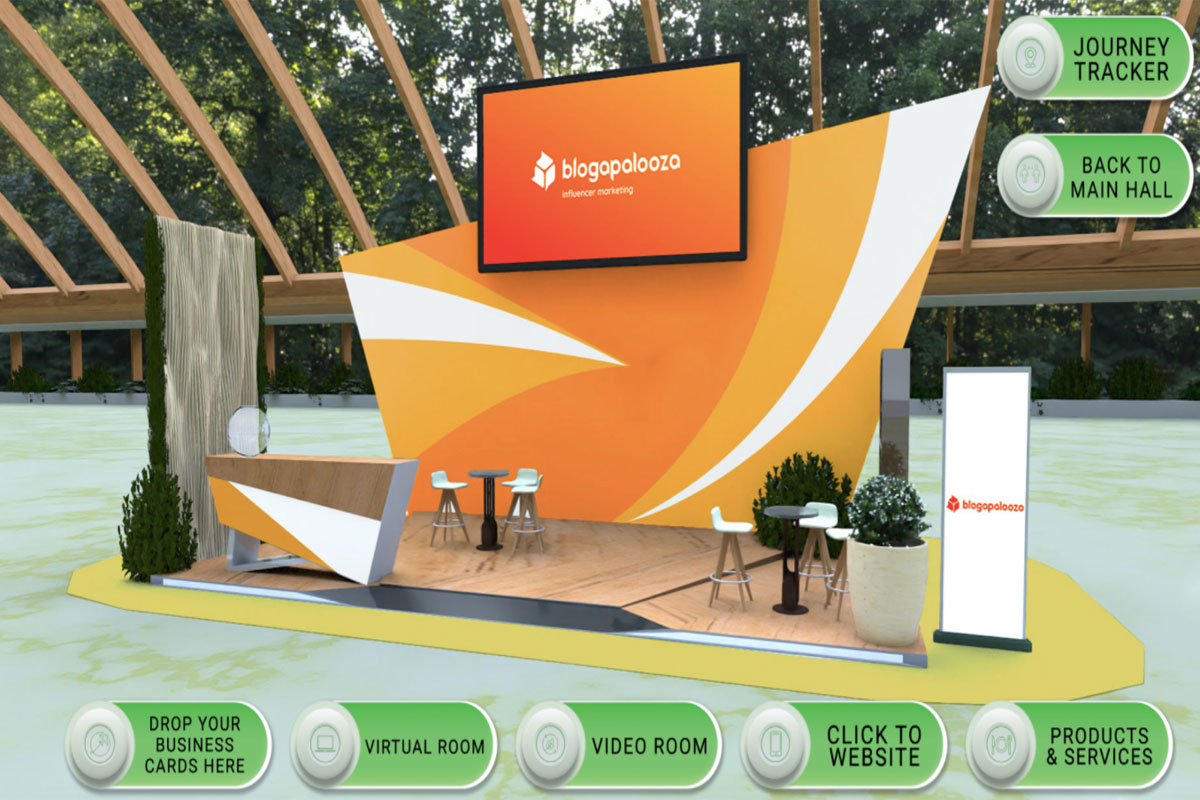 Blogapalooza gears up for a greater year ahead
January 28, 2022 People's Tonight 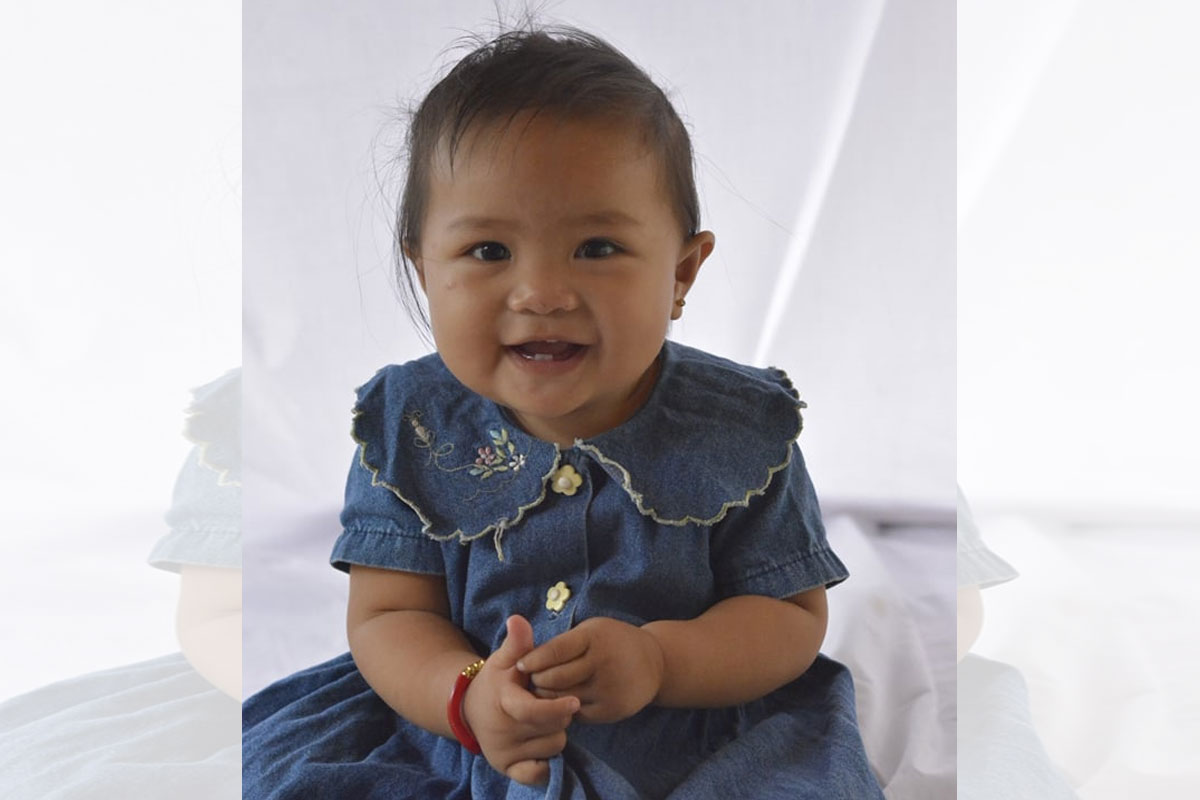 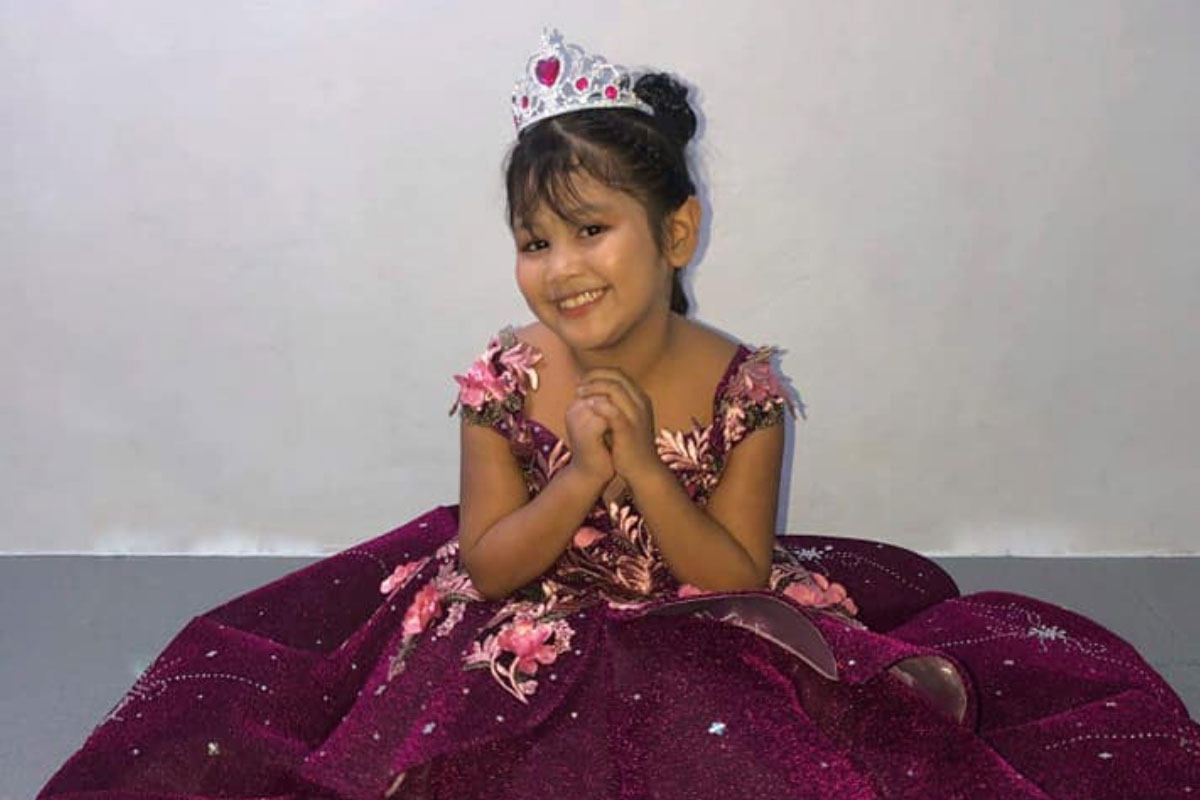 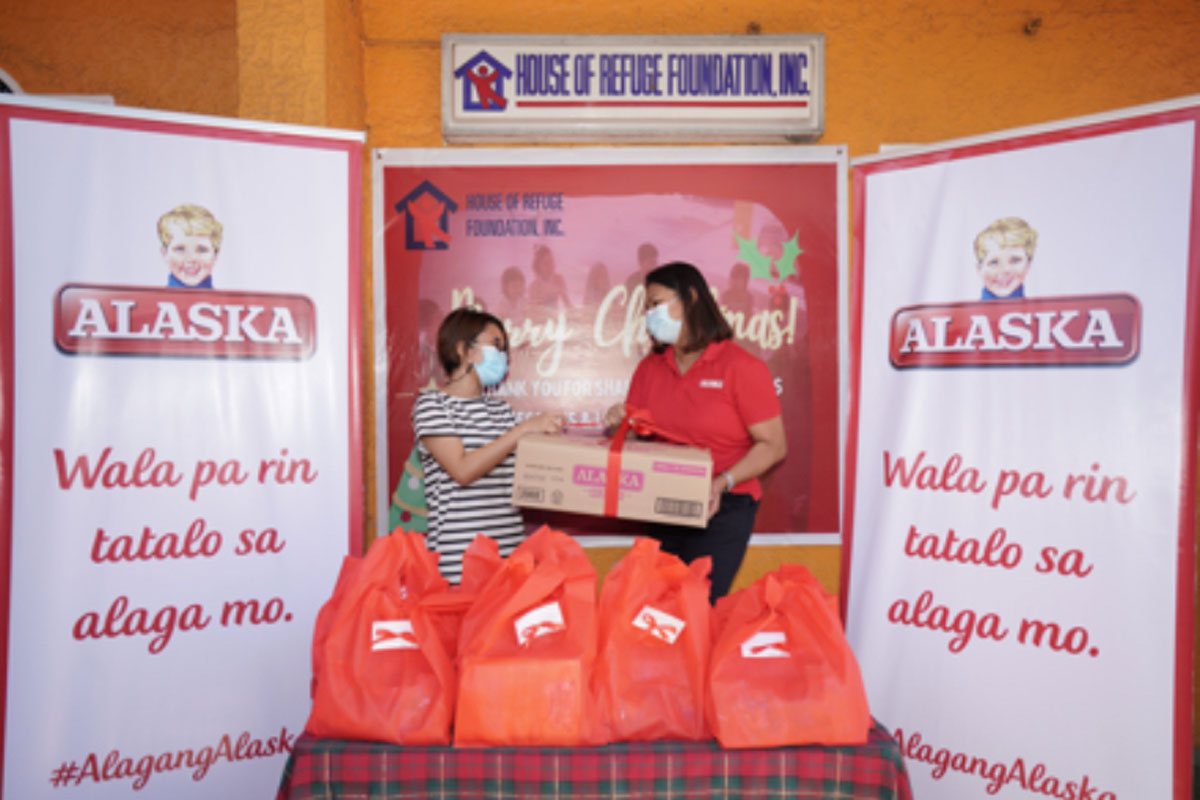