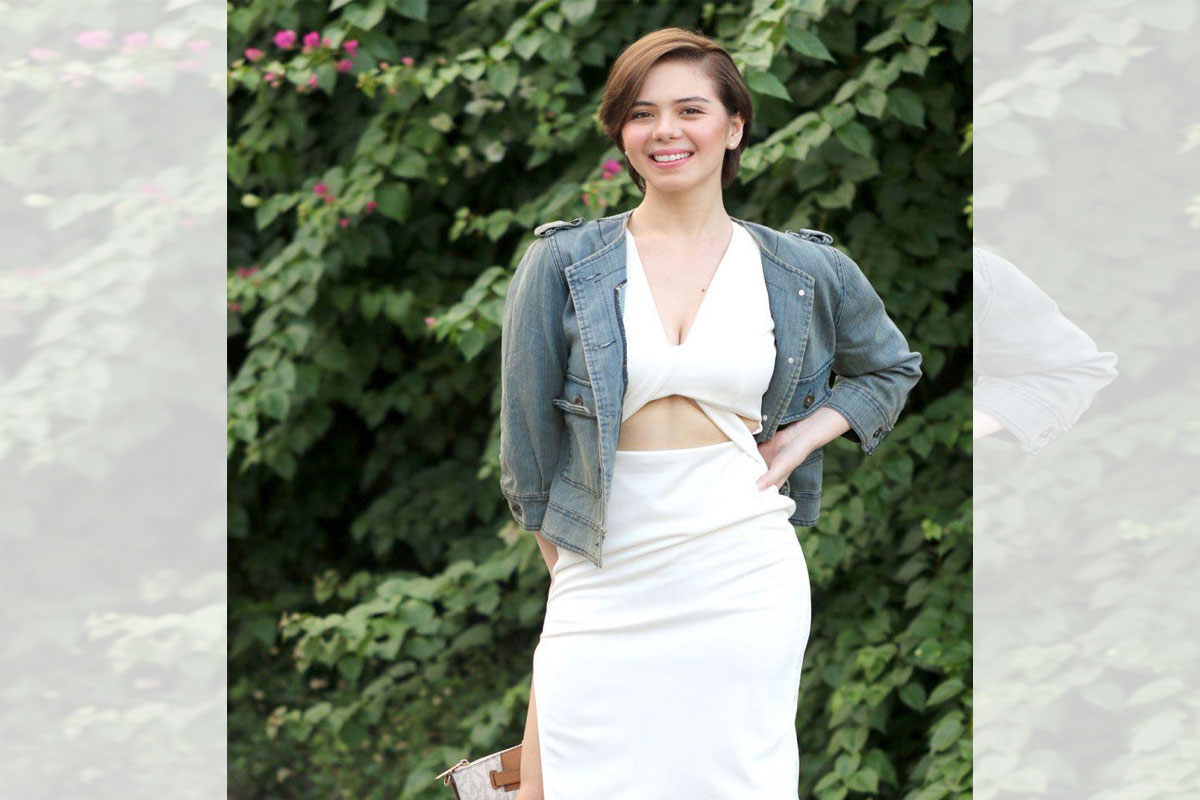 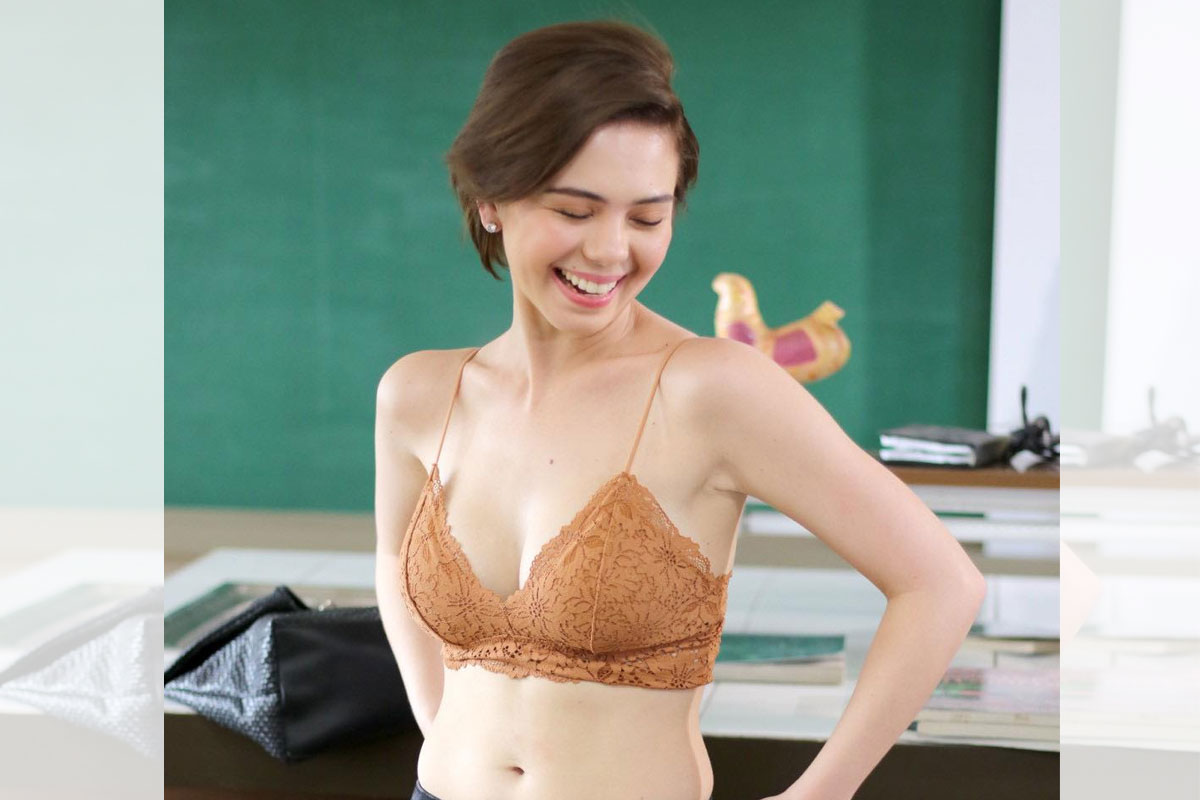 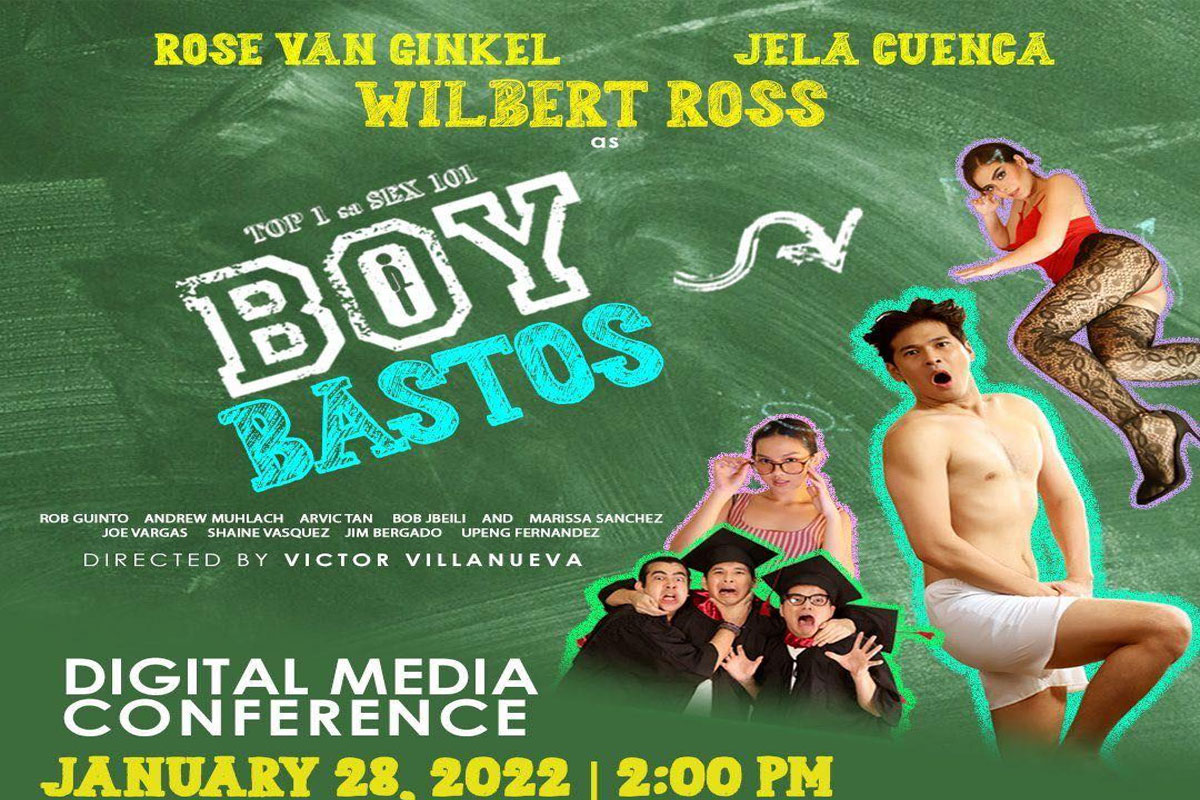 She plays her sexiest role in the movie as she has a love scene with Wilbert. What made her consent to do it?

So she’s now more ready to do the kind of sexy movies that Vivamax releases regularly?

Can she relate to her role in “Boy Bastos”? “Yes, I play Katy, a biology teacher. I can relate with her kasi maingat siya in dealing with people, like si Boy Bastos after she was warned na bastos nga ito. Like Katy, careful din ako when I meet other people. Ayokong may magawang mali kasi ayokong may masabi sila sa akin.”

Just like “Boy Bastos” who’s very adventurous in his sexual activities, did she ever experience experimenting about sex as a teenager?

“Boy Bastos” is directed by Victor Villanueva, who also did “Patay na Si Hesus”, “Kusina Kings” and “Lucid”. “Ang tono ng ‘Boy Bastos’ is very wild,” he says.’”It’s about the fun and awkwardness of growing up. Absurdist ang humor but very charming. It’s part of my distinct male pilyo humor, ‘Tamod Trilogy’. When they see it, I want people to recall their youth and realize na nadaanan ko rin ‘yan, then they will laugh at what once they were.”

Wilbert wants to try everything
May 18, 2022 Mario Bautista 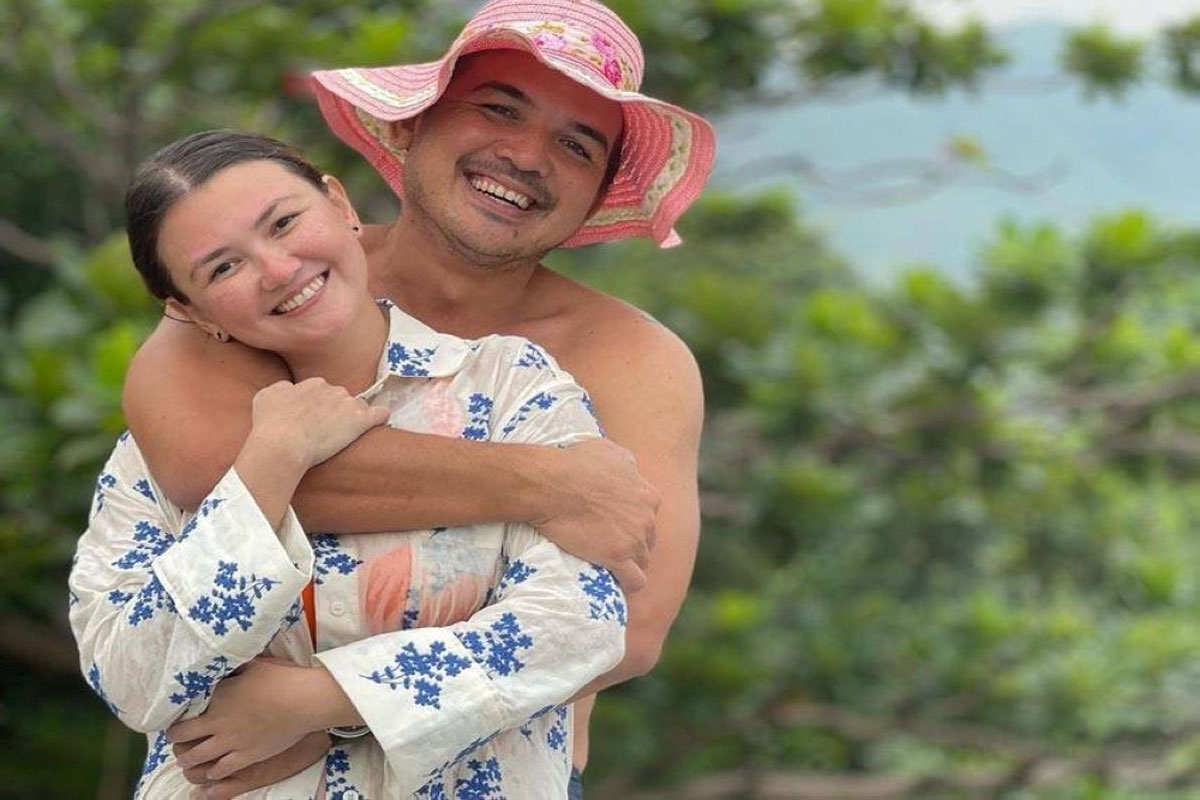 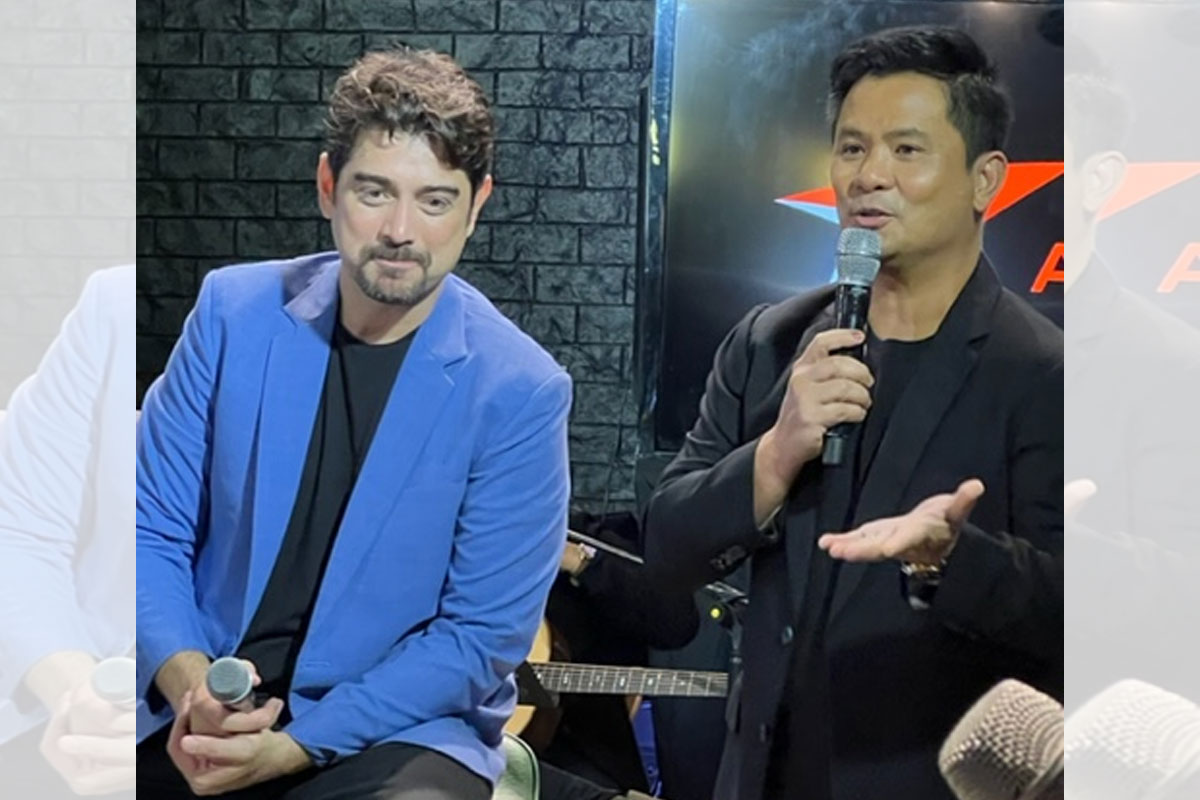