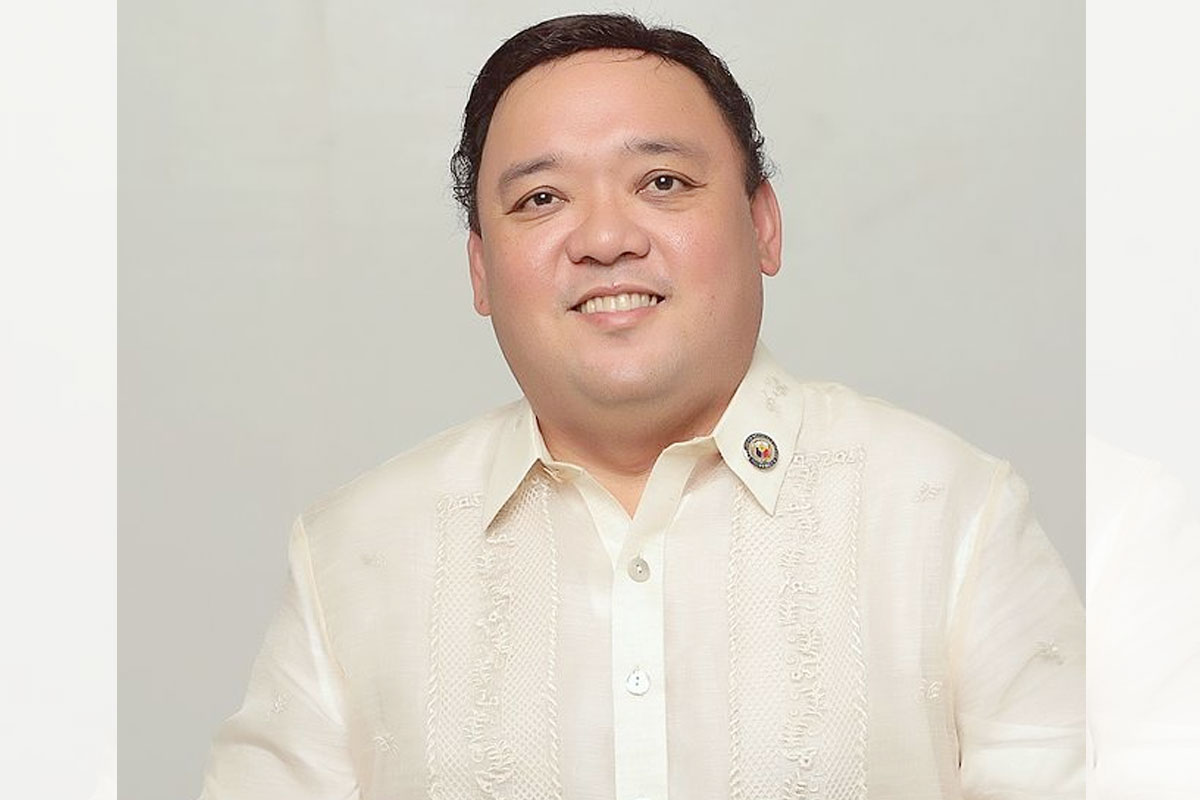 Roque agreed with the country’s support of the United Nations resolution condemning Ukraine’s illegal occupation and the President’s decision to steer the Philippines away from any armed conflict.

“We gain nothing from taking sides in this ongoing war, and we must avoid being dragged into it,” he said.

“The neutral position of the President is correct. Our primary interest is to ensure the country’s economic survival and insulate the people from inflated prices of goods and services,” he added.

The international law expert said the Philippines and other countries must strictly comply with the spirit and letter of the United Nations Charter and other international treaties to prevent conflicts and acts of aggression from happening.

In a recent meeting with Duterte, Roque raised his proposal for the Chief Executive to reach out to Russian President Putin. He said the Philippine and global economies are hurting from the conflict-induced inflationary pressures. With Blessie Amor Vicente & Joanne Rosario (OJTs)