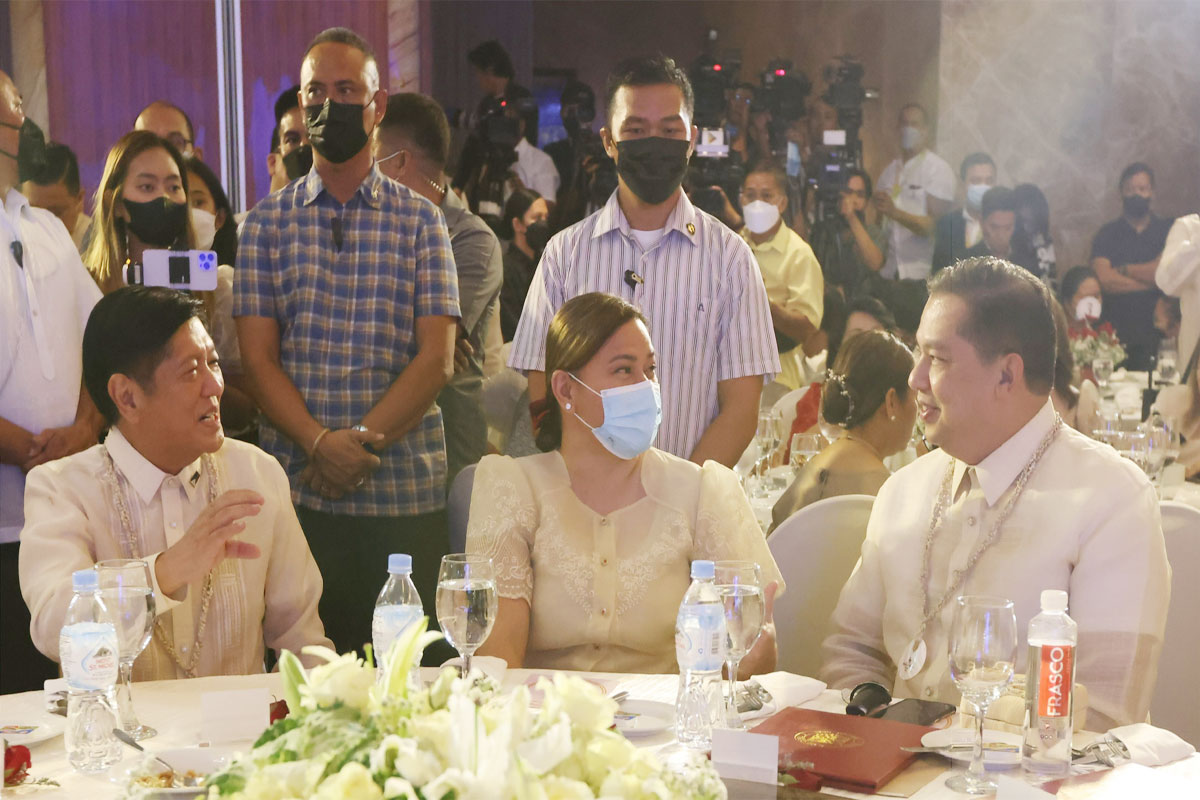 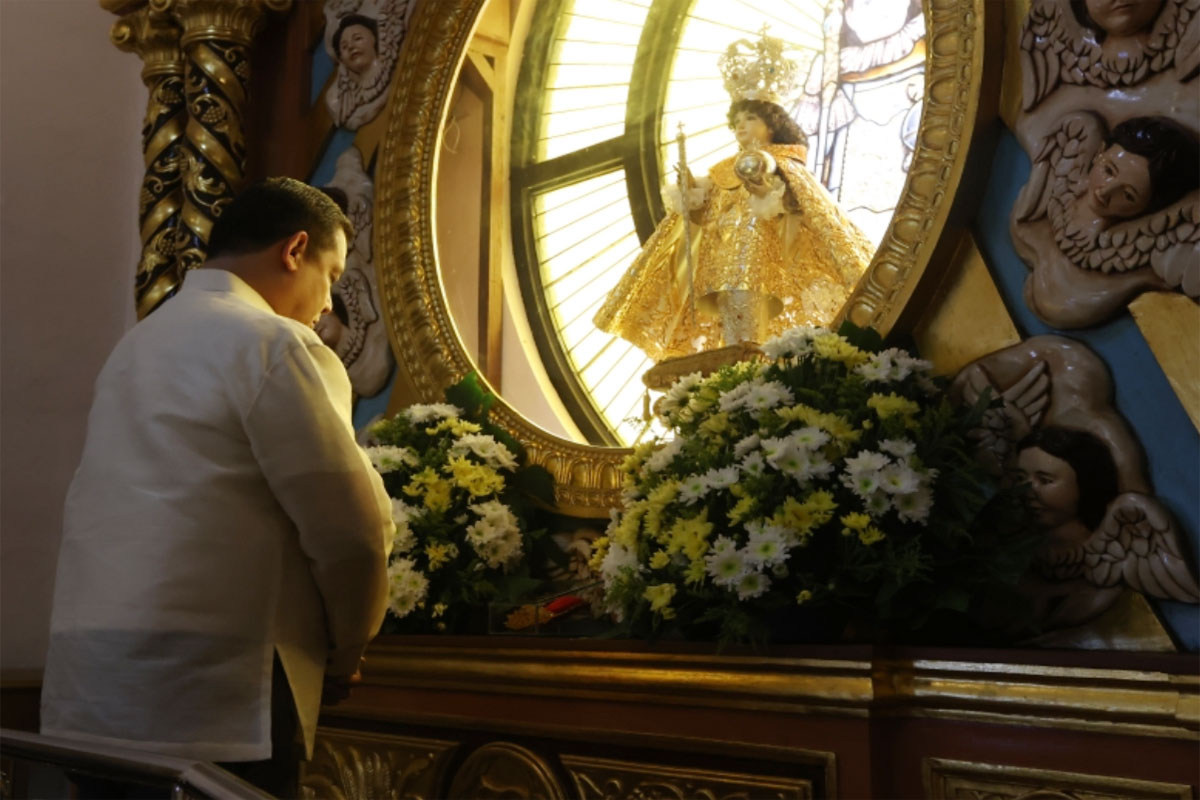 “THANK you for your outstanding and excellent service to the Philippine nation.”

On June 30, President Duterte will receive at the Palace his successor, President-elect Ferdinand “Bongbong” Marcos Jr.

After that, President Duterte will go back to being a private citizen in his native Davao City, where his exploits and achievements as a multi-term mayor catapulted him to the national scene.

“You are loved by patriotic and peace-loving Filipinos. You created the blueprint in making our country safe, secure, and connected. For these reasons alone, you are one of the most accomplished leaders the Philippines has ever had,” Romualdez added in his message to Duterte.

Romualdez said the Duterte administration will be remembered by the common folk for its “Build, Build, Build” program, which ushered in a new golden age for infrastructure development; as well as his no-nonsense campaign against illegal drugs and criminality, which made it safe again for Filipinos to roam the streets even when it’s already dark.

These are only a couple of the outgoing Chief Executive’s achievements, Romualdez said.

“His legacy will continue in his daughter, Vice President-elect Sara Duterte, who has proven to be a tough but caring and unselfish leader. Together with President-elect Ferdinand “Bongbong” Marcos Jr., they will see to it that President Duterte’s efforts exerted in the past six years won’t go to waste; instead it will be their guiding light on the exit path from the Covid-19 pandemic and economic crisis,” said Romualdez, president of the Lakas-Christian Muslim Democrats (Lakas-CMD) party.

“On our part in the House of Representatives, we pledge to be the unwavering partners of the new officials of the executive branch as we face the challenges of the future head-on. This is the true essence of unity,” Romualdez said.