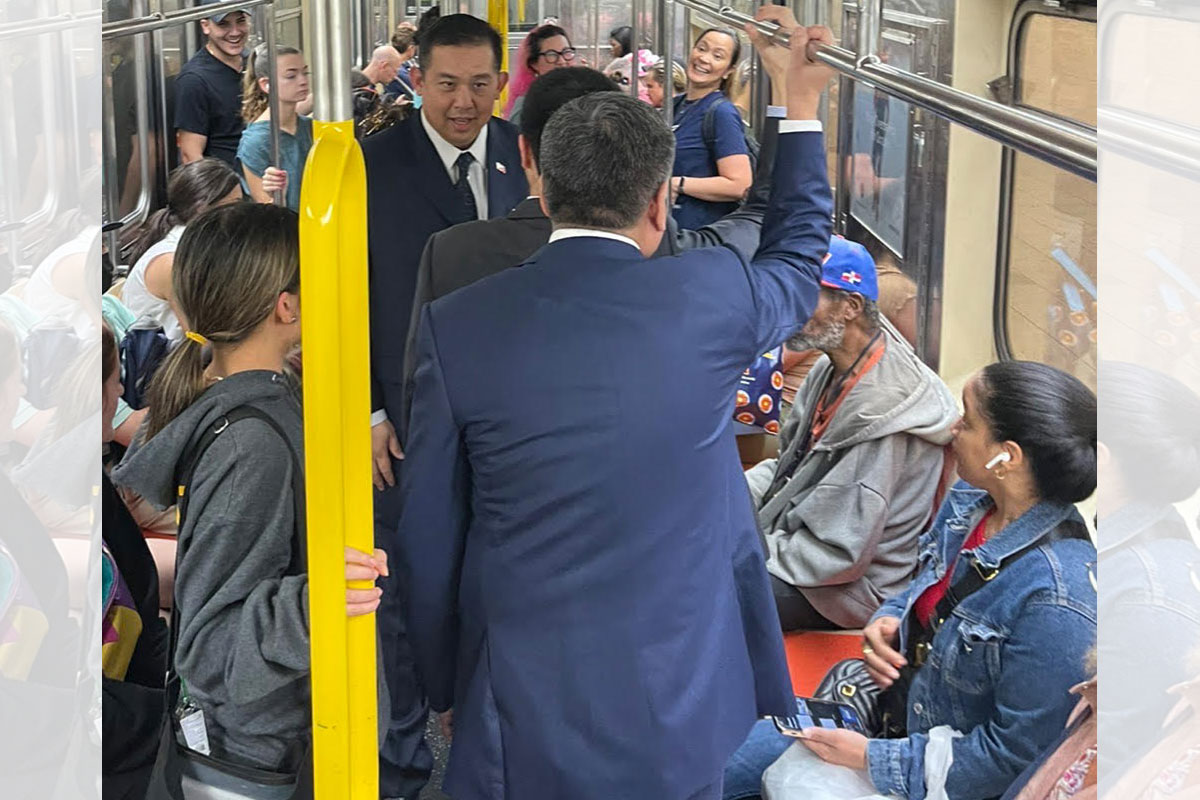 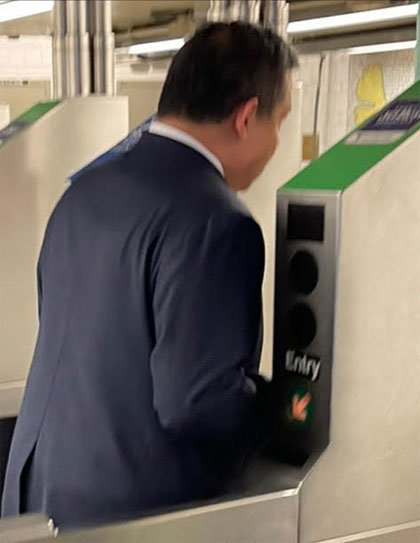 To beat traffic, arrive in time for official meeting

Romualdez and Lagdameo were rushing not to be late to another appointment as part of President Ferdinand “Bongbong” Marcos Jr.’s participation to UNGA.

“Due to the heavy traffic brought about by the United Nations General Assembly, had the opportunity to take Speaker Martin Romualdez and SAP Anton Lagdameo via subway just to make it in time for their next official meeting,” Tengco wrote.

Romualdez and Lagdameo are part of the official delegation of President Marcos in his ongoing US visit.