Direk Joel on realistic, contemporary take on prostitutes
SHOW ALL 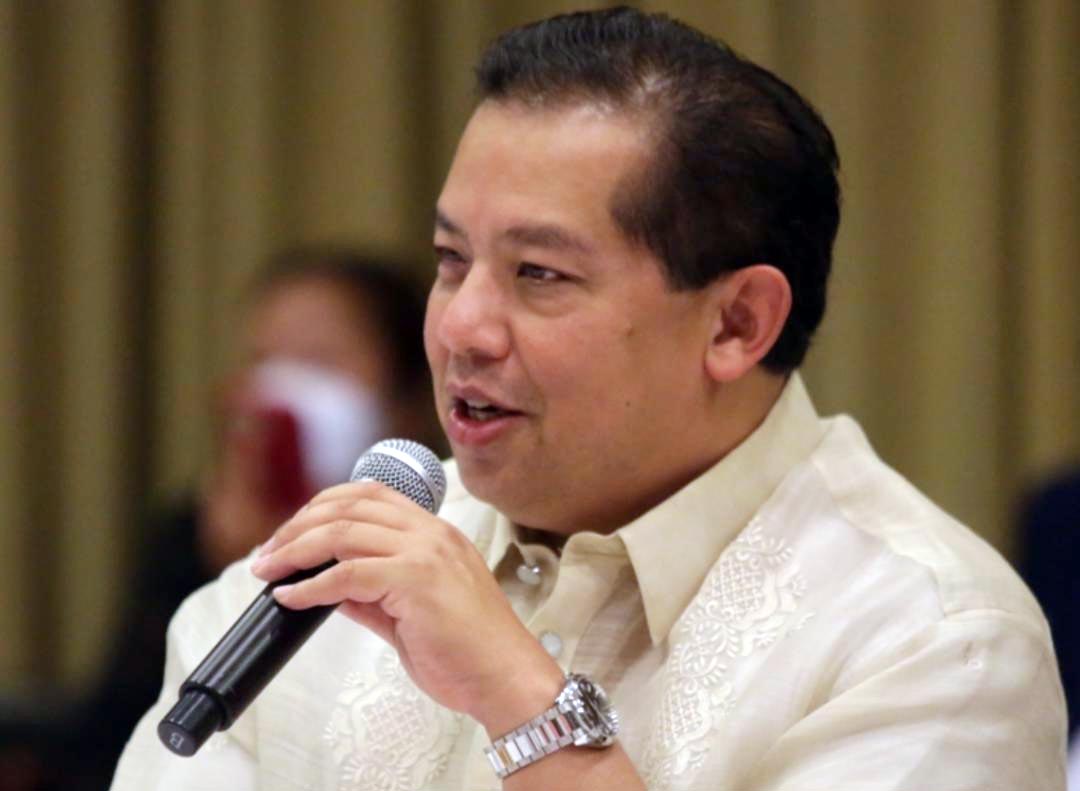 THE Lakas-Christian Muslim Democrats (CMD) on Wednesday decided to renew its alliance agreement with the influential regional party Hugpong ng Pagbabago (HNP) of Davao City Mayor Sara Duterte with the end in view of building a multi-party coalition intent on pursuing the political and socio-economic reforms laid out by the Duterte administration.

In a National Executive Meeting held this afternoon, top officials of the Lakas-CMD unanimously adopted a resolution that authorizes Party President Martin G. Romualdez to sign the renewal of their alliance agreement with the HNP for the 2022 national and local elections.

Romualdez, the House Majority Leader and chairman of the House Committee on Rules, said the alliance agreement would bind the two parties to support whoever they decide to field as candidate for President in next year’s election.

“If Mayor Sara Duterte decides to seek higher office for 2022, we are ready to work for her victory in the coming election,” Romualdez said as he underscored the importance of stronger cooperation of political parties in ensuring the preservation of the country’s democratic processes, including the conduct of peaceful and orderly elections.

“I call on other political parties to join us and be part of our mission to form a broad multi-party coalition anchored on shared principles. We need coalition partners that share the same vision of building a strong Republic through sustainable growth and development of the regions,” Romualdez, a lawyer from the University of the Philippines (UP) and president of the Philippine Constitution Association (Philconsa).

In their resolution, Lakas officials noted the importance of the party playing an active role in building a strong Republic in wake of devastation caused by the coronavirus disease-19 (COVID-19) pandemic.

“Lakas-CMD believes that Hugpong ng Pagbabago (HNP) shares the same vision of a strong Republic through the sustainable economic growth and development of the regions,” the resolution stated.

The Lakas-CMD previously signed an alliance agreement with HNP on November 7, 2018, which paved the way for their partnership in the 2019 national and local elections.

“The 2022 election will see both parties working together once more for the common good but this time, hopefully, with more political parties on board,” Romualdez said.

“May this new coalition usher in a new era of national unity, which we badly need to bounce back from the ravages wrought by the pandemic,” Romualdez added.