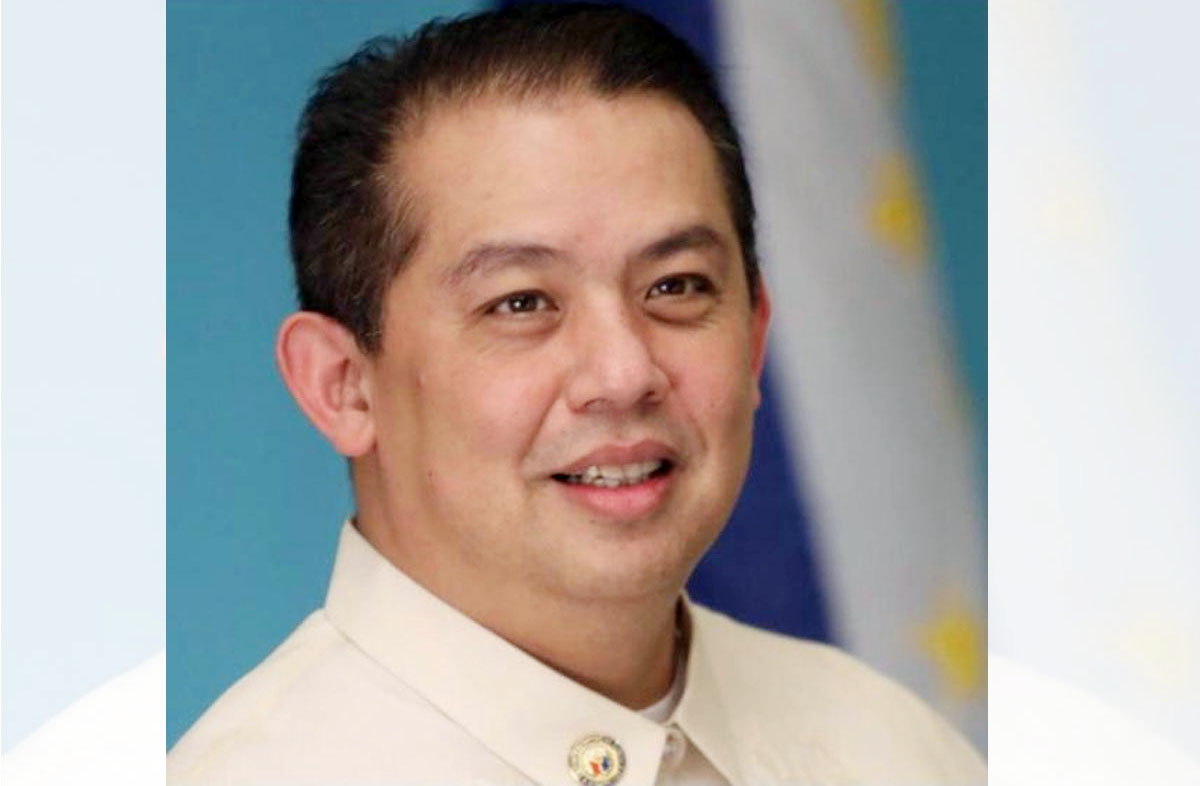 “For the Filipino people, a Duterte-Duterte tandem is the dream team in 2022,” Romualdez, president of the Lakas-Christian Muslim Democrats (CMD), who announced last June 23 that his party decided to renew its alliance with Sara’s influential regional party Hugpong ng Pagbabago (HNP) for next year’s presidential elections.

Sara and President Duterte dominated the latest June 7 to 16 Pulse Asia nationwide survey as Filipinos’ top presidential and vice presidential candidates, respectively, in the May 2022 polls.

At the same time, Romualdez, chairman of the House committee on rules, said the survey results validated the strong satisfaction of majority of Filipinos to the Dutertes’ brand of public service.

“The result of the latest Pulse Asia survey is a validation of our people’s confidence and satisfaction on the Dutertes’ brand of public service,” said Romualdez, a lawyer from the University of the Philippines (UP) and president of the Philippine Constitution Association (Philconsa).

Romualdez added the Lakas-CMD expects that the numbers of Sara will continue to climb after expressing her openness to run for the presidency during her recent visit to Cebu capitol.

“The Pulse Asia report conforms with other survey findings that show Mayor Sara is the leading candidate in the 2022 Presidential elections. We expect her numbers to climb even higher when the next survey covers the period after she indicated her openness to run for President,” Romualdez explained.

He also reiterated that President Duterte is the most qualified and experienced vice presidential candidate.

“The voters’ preference for President Rodrigo Roa Duterte, on the other hand, is no longer surprising. He has the Vice Presidential post in the bag if ever he decides to seek it in 2022. He is the most qualified, most experienced and most trusted candidate for the job,” Romualdez, who was earlier endorsed by President Duterte as his vice presidential candidate, said.

Pulse Asia conducted face-to-face survey among people aged 18 years old and above with a margin of error of ± 2% at a 95% confidence level.

Should their original choice for president does not push through to run for the country’s highest office, 16 percent of respondents will vote for Sara as president followed by Poe and Marcos’ 13 percent each and 12 percent of Pacquiao.

The Pulse Asia survey said 62 percent of respondents from Mindanao and 16 percent in Metro Manila will vote for Sara Duterte had the elections were held during the period when the survey was conducted.

Moreno emerged as the top choice of Metro Manila respondents with 23% while Marcos got 22%.

In the vice presidential race, 18 percent of the respondents will vote for President Duterte followed by Moreno’s 14%.

The least preferred vice presidential candidate were Teodoro with one percent followed by Alvarez’s 0.3 percent and 0.2 percent of Chel Diokno.