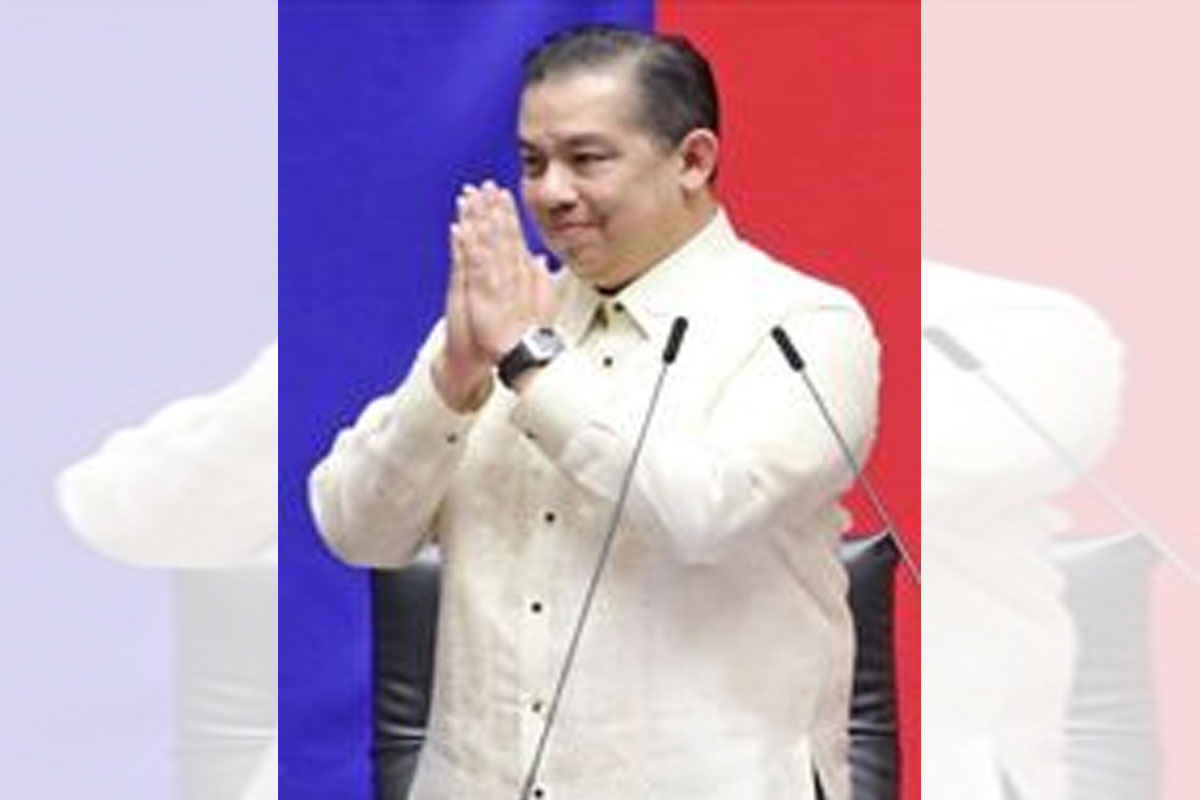 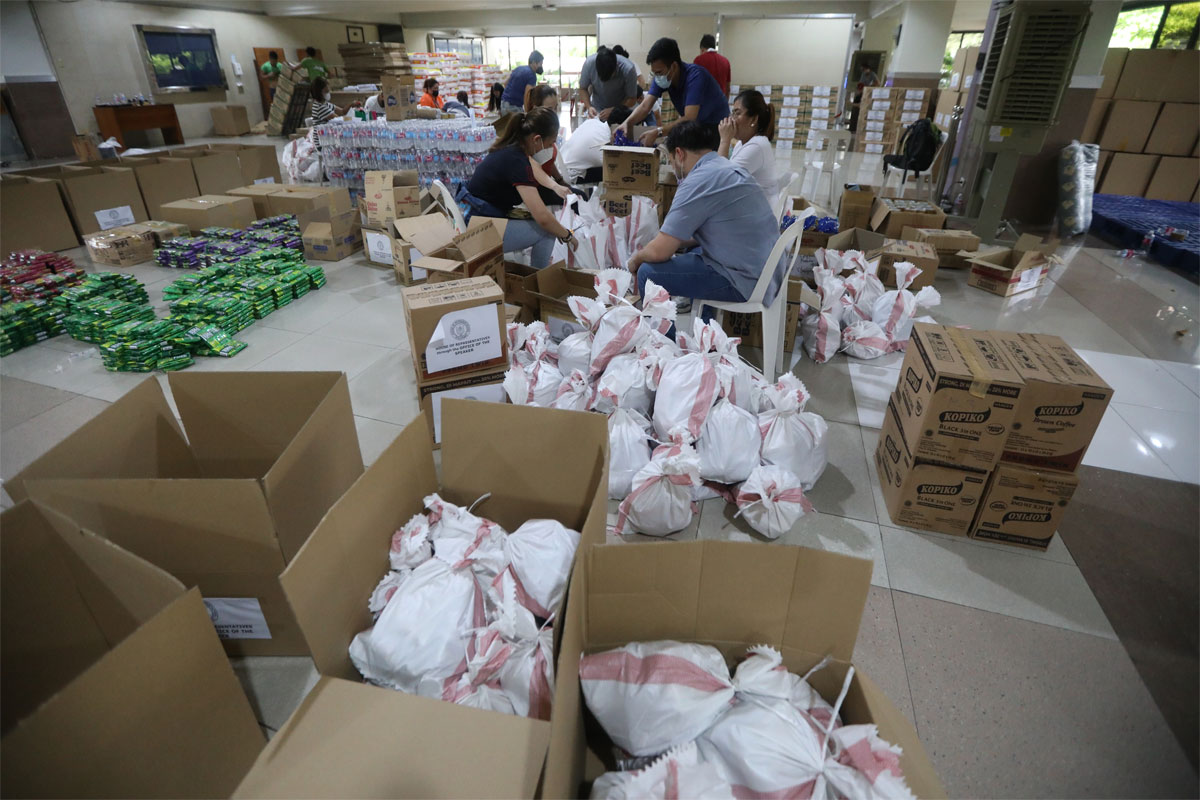 THE Office of Speaker Martin G. Romualdez has gained some P49.2 million in terms of cash pledges in its continuing relief drive for the benefit of the families affected by Severe Tropical Storm “Paeng” (international name: Nalgae).

This was announced by Romualdez Monday even as the Batasang Pambansa Complex in Quezon City, home of the House of Representatives, was transformed into a bustling hub for sorting and repacking relief goods since last weekend.

The running total for pledges in cash resulted from Romualdez’s call to the public last Saturday for donations in order to help victims of the destructive storm, which had affected various parts of the Philippines. The figure stood at P35 million as of early Sunday.

On top of the P49.2 million, the Speaker, who represents Leyte’s 1st District, has also received pledges of assistance from the private sector, which committed to help in the production of much-needed relief packs. Some of these items were already sent to typhoon victims in Cavite and Laguna.

House employees and officials also donated used clothes and other important items that can be used by the typhoon victims.

STS Paeng struck the country during a break in the sessions at the House and the congressmen were in their respective districts.

Their presence at their districts has allowed for better coordination on the ground in connecting with the Speaker’s relief drive.

In partnership with Social Welfare and Development Sec. Erwin Tulfo, Speaker Romualdez also said
that the initial names of his colleagues who sought assistance from them will also receive aid from the department’s Assistance to Individuals in Crisis Situations (AICS) program.

The House in coordination with Tingog Party-list also being represented by Cong. Jude Acidre and the Department of Social Welfare and Development (DSWD) facilitated relief operations in Leyte’s 5th District, Ormoc City, as well as parts of Cotabato and Maguindanao.

Meanwhile, the scene at Batasang Pambansa as well as the efforts of the employees who volunteered to repack relief goods on Sunday night touched Speaker Romualdez and further emboldened the House resolve to get to the people in need as soon as possible.