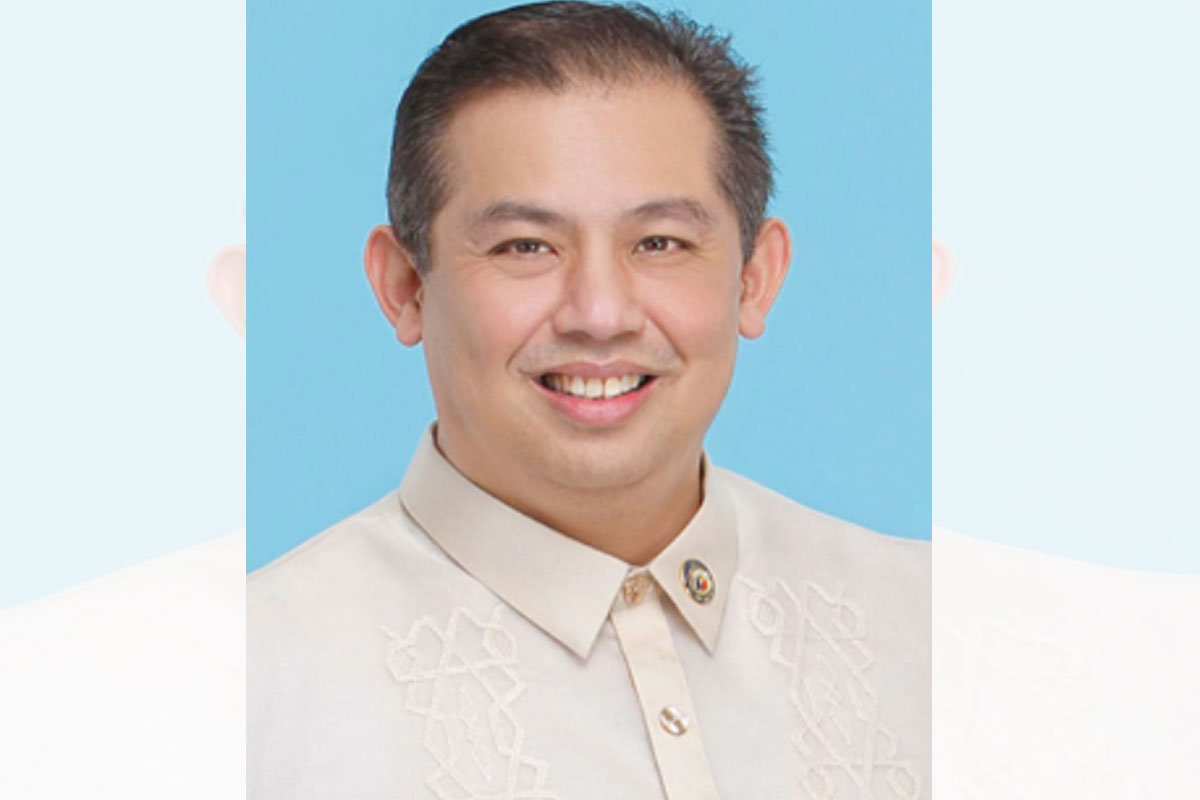 “Register, and vote! Make sure that every vote counts. That is the best way to introduce reforms in our country,” Romualdez said in underscoring the importance of youth involvement in political exercises.

“You, my dear Filipino youth, have the time and energy to help improve the living condition of our people. You have the power to help build a better future for the next generation. Do not waste them,” Romualdez said.

Romualdez, chairman of the House Committee on Rules, also commended the Commission on Elections (Comelec) for its efforts to register 4.3 million first-time voters, surpassing its projection of four million new voters as of June 2021.

“Though the figures are commendable, I still appeal to the Filipino youth who have yet to register or deactivated as voters to go to Comelec offices for registration before the September 30 deadline,” Romualdez stressed.

Romualdez, president of the Lakas-Christian Muslim Democrats (CMD), said the youth sector’s loud voice in various social media platforms concerning major issues affecting their daily lives should be given life by exercising their right to vote during election day.

“I am aware that the Filipino youth is most vocal when it comes to issues that affect their daily lives. I read their postings and comments daily in various social media sites such as Facebook, Twitter and Instagram. Even my young staff are glued to Tiktok,” Romualdez said, adding that Filipinos, mostly the young, literally swarm the Internet.

“Do not limit your participation to voting, though. Use the power of your voice in amplifying the issues that you want your political leaders to address. Let them hear your issues and concerns. Make your voice loud enough that it would be impossible for your leaders to ignore them. And don’t forget to campaign for the candidates that will help you achieve your aspirations in life,” explained Romualdez, a lawyer from University of the Philippines (UP) and president of the Philippine Constitution Association (Philconsa).

“But posts and comments in social media will just be reduced to mere rantings if one will not act to change the system in accordance with the reforms needed. Masasayang po ang oras natin sa social media kung hindi tayo kikilos. We cannot effect reforms through social media alone,” Romualdez added.

According to a recent global report, there are 76 million active Filipino social media users who spend an average of four hours a day on different social media platforms.

“This means 71 percent of the entire population is hooked on social media. It is no wonder that Philippines is now tagged as the Social Media Capital of the World,” Romualdez said, adding that the biggest group of social media users in the Philippines is in the 18-24 age range.

He said this number makes up 33 percent of active users or around 21 million users.

“What do these numbers mean? The Filipino youth, like their counterparts in other parts of the world, have time on their hands. More than enough time to voice out their concerns on a daily basis,” Romualdez said.

“I agree with the observation that social media platforms, as emerging political spaces, have paved the way for the re-conceptualization of political engagement, especially among the youth. Their participatory character, particularly blogging, social networking and content sharing, has encouraged more people to be involved in political issues and has contributed to changing the mode of protest from streets to cyberspace,” he said.

“Let me make this very clear. Participation in an election is not the end of your involvement in political exercises. It is just the initial step,” said Romualdez.

“After the election, monitor the performance of your elected leaders. Make them accountable for their promises. If possible, watch the livestream sessions of the Senate and the House of Representatives. Examine the national budget approved annually, and see how much is allocated for your needs. Study how your taxes are being spent. Monitor the progress of the infrastructure projects in your localities,” Romualdez said. “In this digital age, you can do all these in the comfort of your home. You know all the web links than we do.”