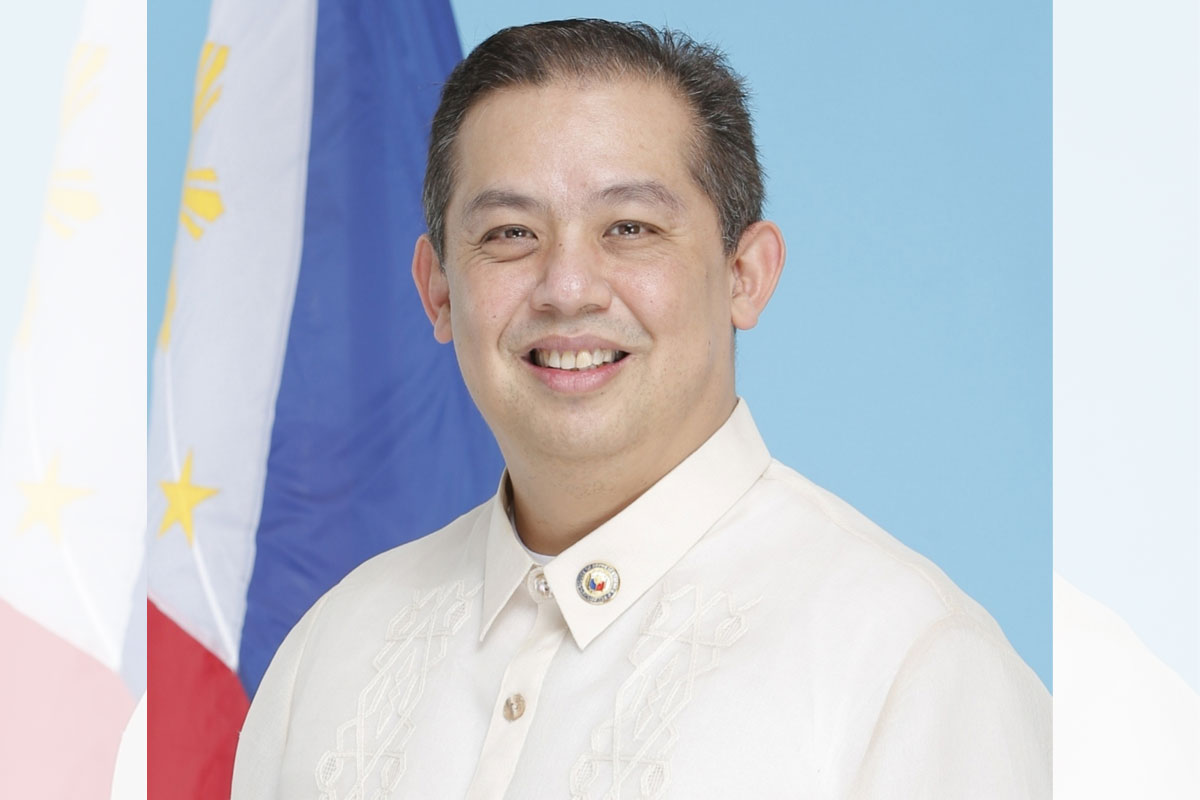 Speaker Ferdinand Martin G. Romualdez: “The swift passage of House Bill No. 6608, creating the Maharlika Investment Fund, enabled the President and the Philippine delegation to take advantage of the enormous opportunity to showcase the positive developments in our country and creative strategies to gain growth momentum.”
Nation,

THE proposed Maharlika Investment Fund (MIF) may be tapped by the government to address the power crisis and agriculture needs of the country, House Speaker Martin Romualdez said on Tuesday.

In an interview with the press on the sidelines of the Association of Southeast Asian Nations-European Union (ASEAN-EU) commemorative summit in Brussels, Belgium, Romualdez pointed out that the purpose of a sovereign wealth fund is to provide the capital and the vehicle for which “we can bring further development and benefits to the people.”

“We have a lot of other ideas on how to use this fund to actually help the power crisis, the agriculture needs of the country,” Romualdez said.

The House of Representatives opened the period of interpellations for the bill earlier this week, according to the Speaker.

“We are very excited for it and I see that two-thirds of the House who have already seen the wisdom and you know the benefits to the country and to the people as a whole, so we’re quite excited for this,” Romualdez said.

“So definitely, over two-thirds of the House will be coauthoring,” the Speaker added, noting the exhaustive briefings that were conducted by economic managers and government financial institutions (GFIs).

House Bill No. 6608 proposes the creation of the MIF as an independent fund that adheres to the principles of good governance, transparency, and accountability.

Under the proposed measure, the fund shall be sourced from the investible funds of select GFIs, from contributions of the national government, the Bangko Sentral ng Pilipinas (BSP) and other sources of funds.

The bill states that the fund shall be used to invest on a strategic and commercial basis in a manner designed to promote fiscal stability for economic development and strengthen the top-performing GFIs through additional investment platforms that will help attain the national government’s priority plans.

The measure likewise lists subsequent annual contributions to the fund which includes dividends from the BSP and revenue streams from the Philippine Amusement and Gaming Corporation (PAGCOR).