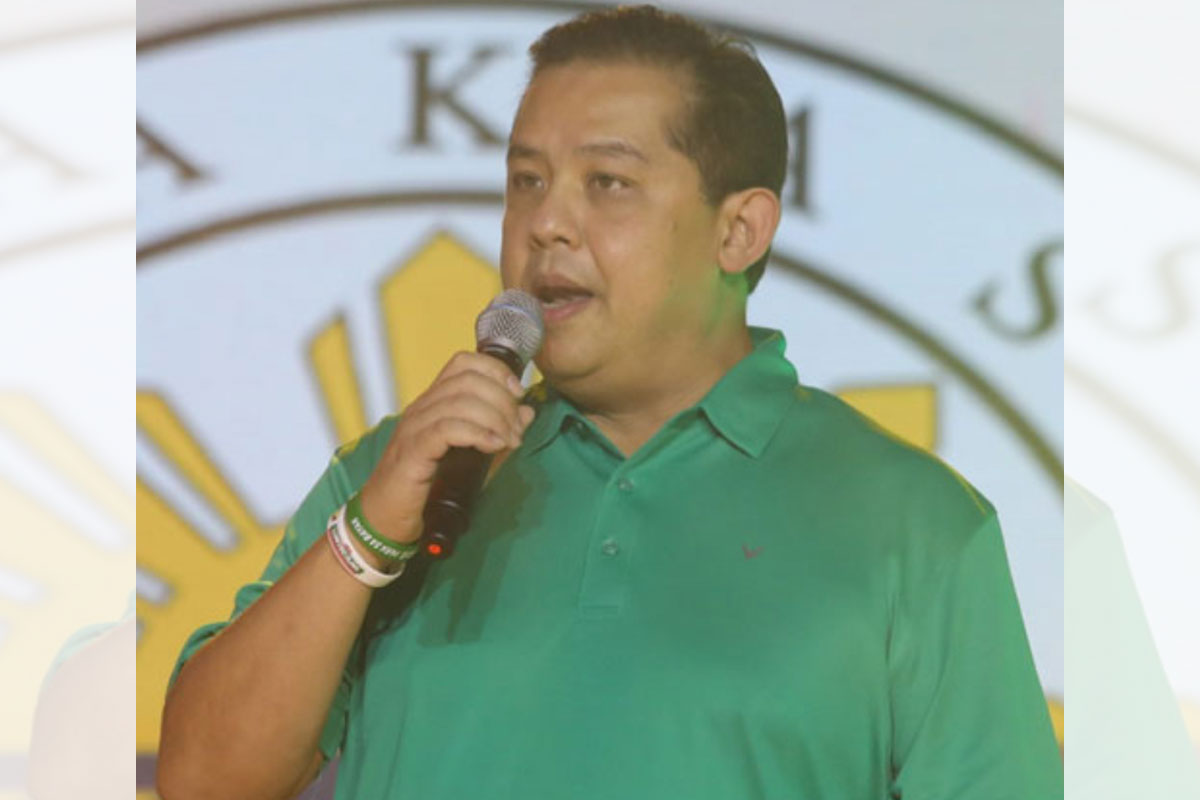 The large assemblies cap the 90-day election campaign, which, under a resolution of the Commission on Elections (Comelec), ends on Saturday, two days before Monday’s combined presidential-congressional-local elections.

The Visayas miting de avance will happen Tuesday night at the Guimbal football field in Guimbal, Iloilo, while the Mindanao assembly will take place at the city hall grounds in Tagum City, Davao del Norte on Thursday.

The culminating Luzon rally will be held on Saturday in a lot fronting Solaire Resort in Parañaque City.

“These are the culmination of our cross-country campaign visits. In behalf of our candidates, let me express our sincere gratitude to our supporters, local officials, and community and sectoral leaders, and ordinary Filipinos who have been helping and supporting us. Let us keep it up until we achieve victory,” Romualdez said.

Romualdez said Marcos and Duterte would continue to share their message of unity, healing, hope, and patriotism in the miting de avance assemblies.

Romualdez appealed to UniTeam supporters to continue observing health protocols like wearing of a face mask in these gatherings.

He also urged to them to vote early on Monday and to guard their votes during the entire balloting and counting process.

“Let us make sure that the will of the electorate prevails,” Romualdez said.

Sara thanks MNLF for supporting BBM-Sara