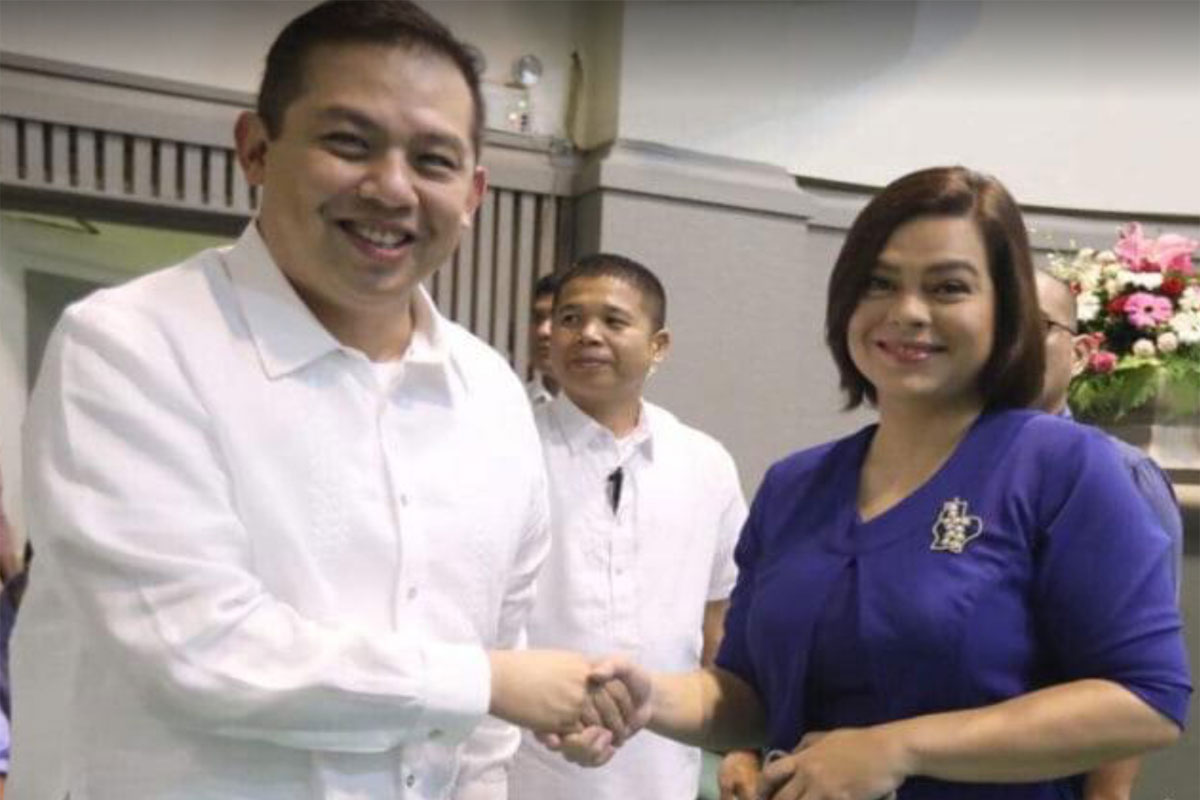 Romualdez: LAKAS-CMD to back HNP bets

“As far as Lakas-CMD is concerned, we support the choice of HNP for the coalition’s presidential and vice presidential candidates. It is a non-issue to us,” said Romualdez, Lakas-CMD president.

“I don’t want to preempt Mayor Sara Duterte’s prerogative and HNP, but she has not declared that she is running so it might be premature for us to say that we are supporting her presidency. Our alliance with HNP is what has been renewed. We will take it one at a time,” stressed Romualdez, chairman of the House committee on rules.

“In the case of vice presidency again, we also pledged to work with HNP in the determination of their choice,” added Romualdez, a lawyer from University of the Philippines (UP) and president of the Philippine Constitution Association (Phulconsa).

Romualdez recalled that Lakas-CMD’s executive committee already decided on June 23, 2021 to renew its alliance with HNP.

Earlier, former Davao del Norte Gov. Anthony del Rosario said that the parties would have to agree that HNP will choose its presidential and vice presidential candidates for the 2022 elections under the coalition agreement.

“The party also decided to renew its alliance on issues of good governance, national unity, and continued reforms for economic recovery, including the sustained campaign to defeat the coronavirus disease-19 (COVID-19) pandemic,” said Romualdez.

“We seek stronger cooperation in ensuring the preservation of the country’s democratic processes to further pursue a strong nation, including the conduct of peaceful and orderly elections in the service of the Filipino people,” Romualdez stressed.

Arroyo is president emeritus of Lakas-CMD.

The two political parties along with Tingog party-list led by Rep. Yedda Marie K. Romualdez have forged an alliance for the 2019 midterm election.

“We have had no problems working together since last election when we forged in November 2018 our alliance because all of us here are championing the ideals and principles of good governance and effective public service,” Romualdez said.

“Our main objective is to help each other perform our duties and responsibilities and we believe that the people deserve a track record of performance from their elected leaders,” Romualdez added.