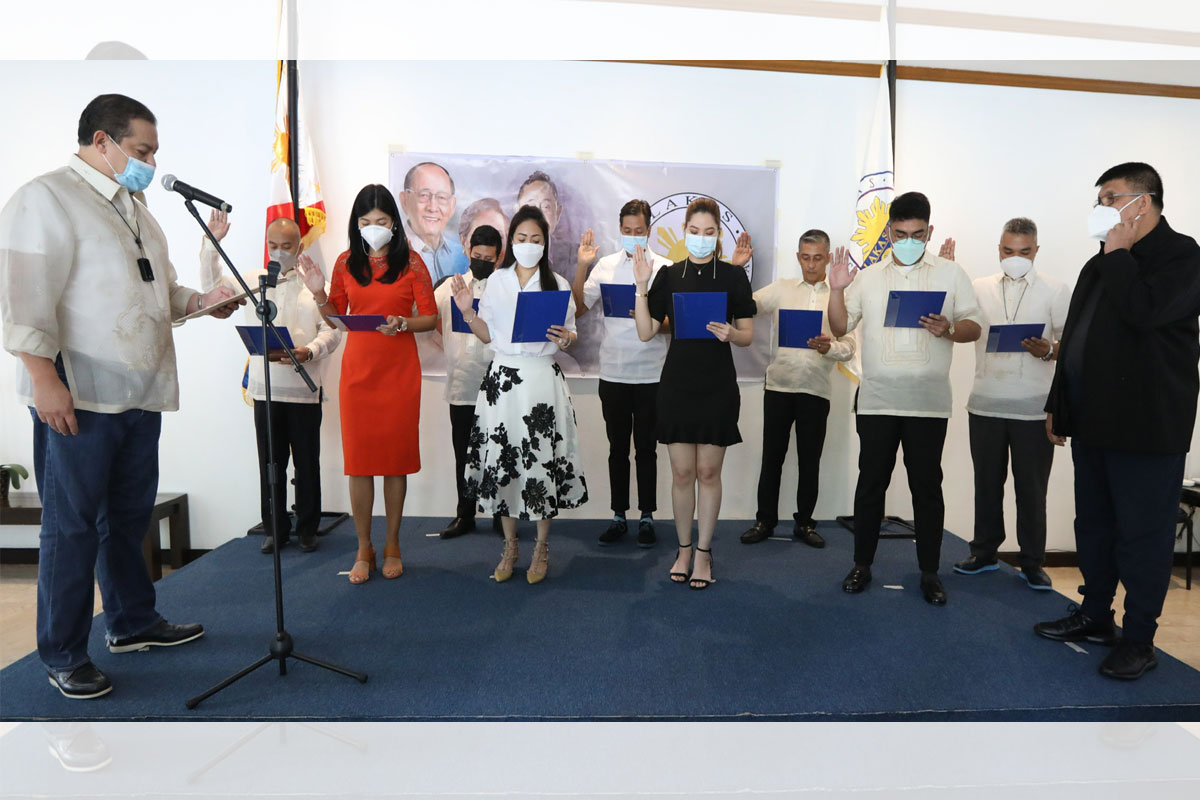 THE strength of the Lakas-Christian Muslim Democrats (CMD) has been growing consistently with the entry to the party of nine new members who will seek elective posts in next year’s presidential elections.

“I would like to thank [San Pedro, Laguna] Vice Mayor Art Mercado for bringing them to our ever growing Lakas-CMD family. We will protect and safeguard the interest of our members and we are going to be a resilient and victorious team in 2022 polls,” Romualdez, president of the Lakas-CMD and chairman of the House Committee on Rules.

Mercado is a Lakas-CMD member who will seek the mayoralty post.

In the House of Representatives, the strength of Lakas-CMD has grown to 48, of which 26 are district congressmen and 22 are party-list allies.

“Lakas-CMD is re-emerging as a major political force, just in time for the coming elections. We have activated our regional councils, who are now busy screening applicants for new party membership all over the country,“ Romualdez, a lawyer from the University of the Philippines (UP) and president of the Philippine Constitution Association (Philconsa).

“The Lakas-CMD was the first political party to signify intention to renew an alliance with Mayor Sara’s Hugpong ng Pagbabago. This alliance binds our party to support whoever is chosen by HNP as their candidates for President and Vice President,” Romualdez said.

Poe seeks food for the hungry